Got an appearance code? Make sure you allow exceptions for religion.

By Robin Shea on 8.17.12
Posted in Discrimination

Employers, is your appearance code so important that you would pay more than $150,000 to ban a $10 accessory in the workplace?

If you are ignorant like me, you are thinking, "What the heck is a lanyard? Isn't that a part of a ship?" (Actually, I am sure that no one but me is that ignorant.)

A lanyard, I am ashamed to admit I have only recently learned, is the name for that thingy you put

Anyway, State University of New York-Stony Brook fired an evangelical Christian building-maintenance worker at its hospital, supposedly because he insisted on wearing a lanyard that said "I ♥ Jesus." At least, that's what the maintenance worker says, and he had some evidence to back up his assertions. He had enough evidence that a federal district judge denied the school's motion for summary judgment, which means the worker's religious discrimination and retaliation case will go to trial.

Hence the "$150,000" part. That is about what the legal fees will run, or would have, if the state attorney general's office weren't representing the university. In this case, it's the New York taxpayers who are stuck with the tab. Of course, if the school

loses at trial, that little lanyard will have cost somebody a lot more than $150,000.

According to the court, the worker's superiors told him to quit wearing the religious lanyard because it was considered "out of uniform." The worker said he'd be glad to remove the lanyard just as soon as the school began to forbid Jews from wearing yarmulkes, Muslims from wearing hijabs, and Catholic priests from wearing crucifixes.

Not a bad point. (Though I'm not clear on why a priest would be fixing a leaky faucet in a university hospital.)

The attorney general's office argued that the worker did not have a valid religious discrimination claim in part because he did not have a "bona fide religious belief." The court found that there was a "genuine issue of material fact" on this point, so that issue will have to be decided by a jury. The judge correctly noted that if the plaintiff sincerely believed that he had to wear the lanyard as an expression of his religious belief, then his belief was bona fide and had to be accommodated unless it was an undue hardship for the school to do so. (And it's probably going to be tough persuading a jury that allowing one employee to wear an "I ♥ Jesus" lanyard would be an undue hardship.) 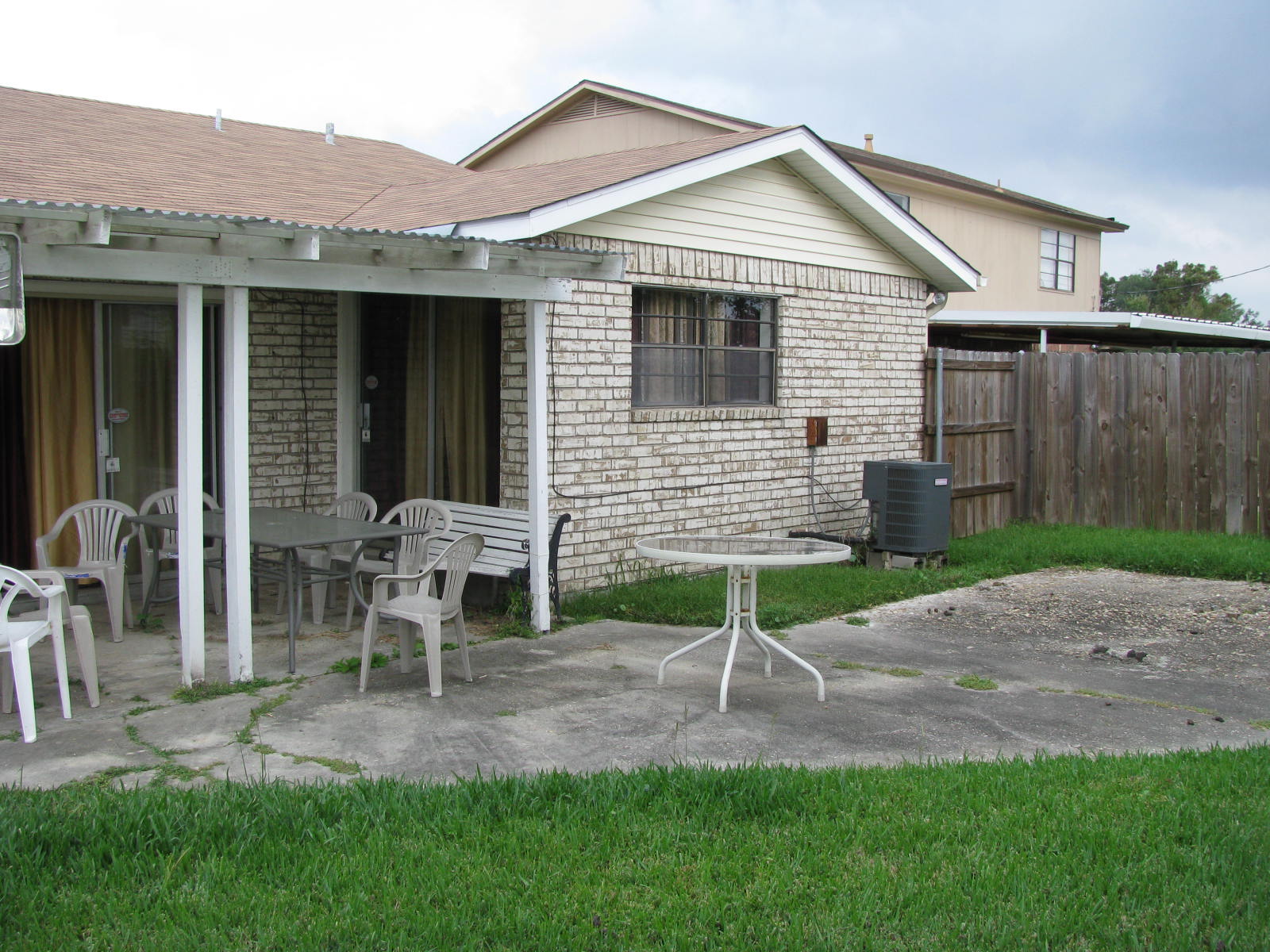 Here is where a lot of employers have problems with accommodating Evangelical Protestant employees.

"A Muslim, a Jew, and a Catholic walk into a bar . . ." In many faiths, the "requirements" and "obligations" are relatively clear cut and easy to verify. If you've never heard of halal, you can Google it and find out all you need to know. In fact, the Meat Science Department at Texas A&M University has a nice web page comparing kosher and halal as they pertain to meats. If you're not sure whether this "Rosh Hashanah" that your Jewish employee is talking about is the real deal, you can Google "Rosh Hashanah" and learn all about it. If all you need is the dates, you should be able to find them on any standard calendar. If your employee is Vice Presidential candidate Paul Ryan*, and you're not sure he's a Catholic in good standing because he's made some nice comments about objectivist (and atheist) Ayn Rand, you can Google "Paul 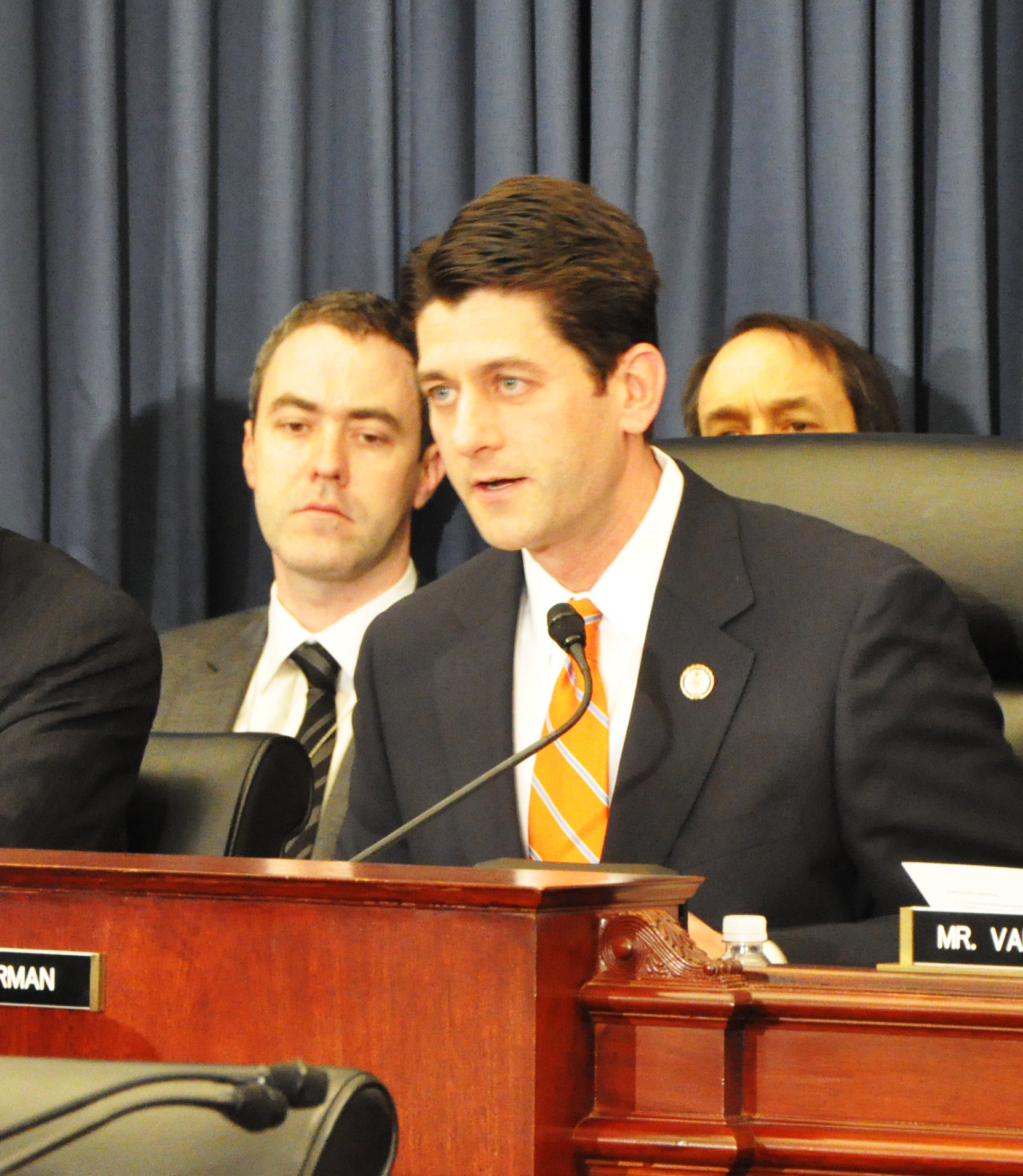 Ryan bishop" and see that Cardinal Timothy Dolan, head of the U.S. Conference of Catholic Bishops, says that Ryan is a "great public servant" (although if you read the whole article, you'll see that His Eminence and the Congressman don't agree on everything) -- and, more importantly, that Ryan's own bishop says that Ryan is a Catholic in good standing. Since Ryan is a member of a hierarchical religion where his bishop is the final authority on most things, that settles it -- people can disagree about his positions, but they can't say he's not a real Catholic*.

*Not a political endorsement.

". . . and then this Evangelical walks in . . ." Evangelical Christians are a different story. Generally, what is "required" is left to the conscience of the individual. If I'm an Evangelical, whether I'm required to wear an "I ♥ Jesus" lanyard depends on what I sincerely believe. The overwhelming majority of Evangelicals would have no problem with wearing the SUNY lanyard. But if one particular Evangelical Christian sincerely believes that he is obligated, as a matter of his religious faith, to wear the "I ♥ Jesus" lanyard instead, then he is indeed obligated to wear it. And, employers, unfortunately Google will not help you check this out.

Several months ago, I posted about an employer who had a facility that went 666 days without a lost-time accident. (Scroll down to "Have you hugged your evangelical Christian today?") The employer required the employees to wear stickers bragging about the plant's safety record, and of course the stickers included the number "666." One employee believed that "666" was the Mark of the Beast and refused to wear the sticker. He was fired, and he claimed that it was because he refused to wear the "666" sticker. I'm sure that this guy had numerous evangelical co-workers who wore the stickers without thinking anything of it. But that doesn't mean that, for this particular guy, wearing the sticker wasn't a sin and that his belief wasn't bona fide.

Employers hate this kind of thing because it's too hard to figure out which individualized beliefs are sincere, and which beliefs are not. My advice is simple: treat them all as sincere unless you have a strong reason not to.

Please visit the August Employment Law Blog Carnival: Post-Olympics Edition over at CPEhr's Small Biz HR Blog. Lots of gold-medal-winning stuff over there! And many thanks to Ari Rosenstein for hosting us this month.

The other thing that jumps out at me about these cases is -- employers, what are you trying to prove? The guy in the SUNY case was a maintenance worker. Was it really that big a deal for him to wear an "I ♥ Jesus" lanyard instead of a SUNY lanyard? Especially if they made exceptions to the uniform policy for adherents of other religions? If so,

Was it such a big deal if one employee in an entire plant didn't wear the "666" safety sticker? Why? Who would have even noticed, except the employee himself, who believed that his immortal soul was at stake?

Of course, the victims of rigid appearance code policies are not only Christians. Abercrombie & Fitch got in trouble with the EEOC for allegedly refusing to allow a Muslim employee to wear a hijab. Walt Disney Co. just got sued for the same thing, although Disney says it offered numerous accommodations to the plaintiff, which she declined to accept.

Where the accessory or article of clothing has an impact on workplace safety, the employer may be able to legitimately claim undue hardship. An undue hardship defense may also be available if the item is unnecessarily obnoxious or offensive to co-workers or customers. Generally, "undue hardship" in the religious context is much easier for employers to prove than it is in the disability context.

But that having been said . . . is a little lanyard (or "666 sticker" or hijab) really worth six or seven figures to you? My educated guess is "No."