Employers, you can still win a transgender bias case.

Do it the old-fashioned way.

Many employers are wary of taking action against a transgender applicant or employee in light of recent court decisions finding that transgender discrimination violates Title VII.

Employers certainly ought to be aware of these decisions and govern themselves accordingly. 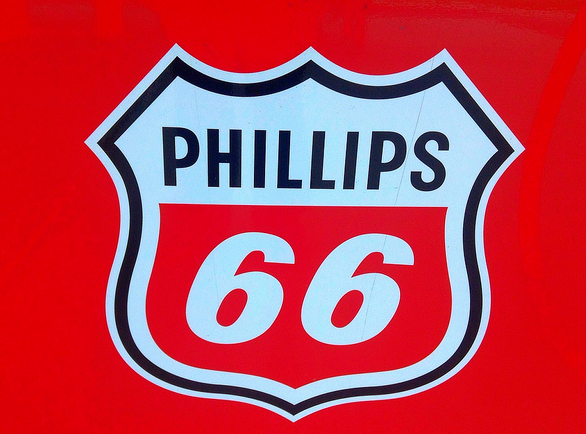 But that doesn't mean they can't win a case the old-fashioned way: by showing that they took action for legitimate, non-discriminatory reasons.

Nicole Wittmer, a transgender woman, applied and was interviewed for an engineering position at a Phillips refinery in Texas. She led her interviewers to believe she was currently employed with another company. She got the job, but when Phillips did the background check, it turned out that she had been fired by her previous employer several days before her interview with Phillips.

The people at Phillips made the decision to withdraw Ms. Wittmer's offer of employment, and were waiting for the approvals from all of the appropriate people in the chain of command. In the meantime, having realized that her background check and her representations in the interview were out of synch, Ms. Wittmer disclosed that she was transgender. Then she sent a bunch of strange and unsolicited emails to various individuals in the company. These emails did not make her a more desirable candidate. After Phillips formally withdrew her offer, she filed a charge of discrimination and then filed suit, alleging transgender discrimination. A federal judge in Houston granted summary judgment to the company.

So, how did Phillips win the case in this day and age?

*Ms. Wittmer indisputably misled her interviewers about her employment history.

*Misleading an employer about your employment history is a legitimate reason to withdraw a job offer.

*The interviewers from Phillips had no idea that Ms. Wittmer was transgender when they decided to withdraw her offer.

So be aware of those court decisions that expand the definition of "protected classes" under the anti-discrimination laws, but don't freak out. As long as you keep up your good HR practices, you should be just fine.