Face the Bloggers: Employment and labor questions for the candidates (Biden)

By Robin Shea on 9.26.12
Posted in Discrimination, Harassment

This week, several of us bloggers (Dan Schwartz, Donna Ballman, Eric Meyer, Jon Hyman, and I) will be choosing a debate question on a labor and employment law topic for each of the Presidential and Vice Presidential candidates.

DISCLAIMER: I have tried to ask an "adversarial" question of every candidate. Please don't be offended, and please be aware that my questions may or may not reflect my actual political views.

The Democratic Party Platform advocates the enactment of the Employment Non-Discrimination Act, which would prohibit employment discrimination based on sexual orientation and gender identity. Earlier this year, you publicly advocated same-sex marriage, which prompted President Obama to do likewise. 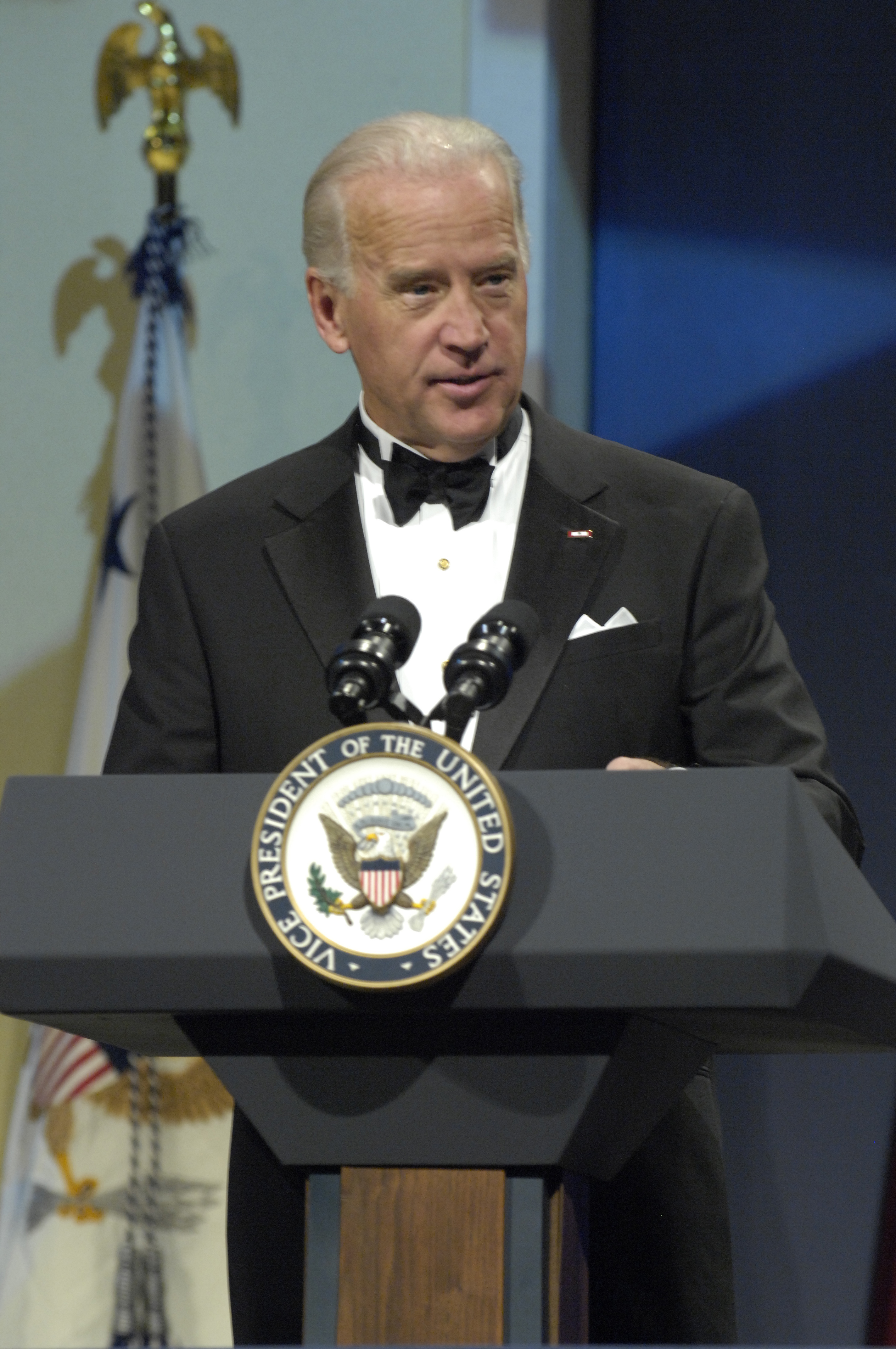 Based on our experience with courts' interpretations of other anti-discrimination laws such as Title VII, the Age Discrimination in Employment Act, and the Americans with Disabilities Act, we can assume that if the ENDA became law, comments by supervisors and managers about sexual orientation or gender identity would be admissible as evidence of a discriminatory motive in an ENDA charge or lawsuit. Comments by employees as well as members of management, if "severe or pervasive," could be treated as unlawful harassment based on these characteristics. Although the ENDA includes an exemption for religious organizations, there is no explicit exemption for individual employees who act according to their religious beliefs.*

Here is my question: Do you see any inherent conflict between the ENDA (assuming it is interpreted this way) and the rights under Title VII of employees to exercise and express their religious beliefs without discrimination, and to religious accommodation? If not, why not? If so, how do you propose to enforce the ENDA while at the same time protecting employees whose religious beliefs may not be completely aligned with the ENDA?

YESTERDAY: Governor Romney, what do you really intend to do -- specifically -- to decrease government intrusion into the workplace?

MONDAY: Mr. President, why do we need the Paycheck Fairness Act?

Tomorrow: Paul Ryan is in the hot seat!