Four reasons to be careful about contingent workers

By Robin Shea on 8.9.13
Posted in Discrimination, Employment at Will, Harassment, Independent Contractor, Wage-Hour

Two weeks ago, I wrote about whether harassment training should be offered to employees in "the Twilight Zone" -- mainly, lead persons and contingent workers (temporaries and independent contractors). Reader Paul C. suggested that I do a post on the dangers associated with keeping "temps" too long, which I thought was a great idea. So, Paul, thank you!

In our insecure economy, temps and independent contractors allow employers to get the work done while allowing the companies to stay flexible enough to survive and, we hope, thrive. But there are abuses, and dangers if employers misclassify workers, or if they

keep their "temps" around so long that they become "perms" in reality if not in name. Here are four reasons to be very careful about how you use contingent workers.

No. 1. You are a nice employer. You don't want to be an exploiter. Contingent workers usually don't get benefits. (If they're employed by a temp agency, they may or may not get these through the agency.) They usually are not paid as well as your regular employees. This is ok for a limited period, when you are having an uptick in business but don't know whether it will last long enough to bring on new "regular" employees. Otherwise, though, you ought to be looking to convert those temps into regular employees or, if they don't meet your standards or fit into your longer-term business needs, releasing them within a reasonable time.

No. 2. You don't want to have a group of long-term "second-class citizens." This is related to Reason No. 1. Two classes of employees can cause a lot of strife in the workplace. Again, if you expect the temps to be short-term, then fine. But the potential for resentment compounds the longer they stay. And, as we all know, people who feel that they've been treated unfairly are more likely to file EEOC charges and cause you other types of grief.

TODAY IS THE LAST DAY! The American Bar Association is accepting nominations for the 2013 ABA Blawg 100. You don't have to be a lawyer to make a nomination. Just go to the page here and make your nomination, along with a short statement explaining why you think your nominee should win. We very much appreciate the support you've shown to Employment & Labor Insider in the past and would appreciate your vote again this year if you are so inclined. Again, today is the last day to submit nominations. Thank you!

No. 3. Contingent workers may lull you into a false sense of security. Hey, they're temps! Or independent contractors. That means all's fair, right? Uh, no. First, if they're temps, you may legally be a "joint employer" with the temp agency -- this is especially likely (if not dead certain) if your employees supervise the temps' day to day work. If you're a joint employer, you could be liable right along with the temp agency. If they're misclassified "independent contractors," you could be vicariously liable for their negligent acts . . . and a lot more, as we'll discuss below.

Yeah, but it's so hard to fire people any more, and if they're contingent, we can get rid of them for a good reason, a bad reason, or no reason at all, right? Wrong. Yes, you can have stricter rules for contingent workers -- for example, by having a "two strikes and you're out" policy instead of the four-step progressive discipline policy you may use with your regular employees. But the equal employment opportunity laws apply to temps as well as regular employees. So does the National Labor Relations Act. These laws would also apply to "independent contractors" who were legally "employees." 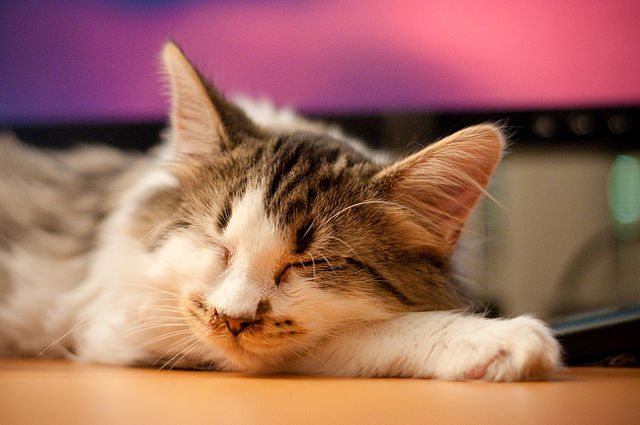 Another problem with contingent workers: They lull employers into a false sense of security.

True story: Years ago, two temps at a distribution center complained at an employee meeting about having to work too much overtime. After the meeting concluded, the company released the two temps -- for complaining too much, of course. The temps found a really good lawyer and filed a charge with the National Labor Relations Board alleging that they were "released" for engaging in protected concerted activity. And they were. The company had to settle because it had made the mistake of thinking it could do whatever it wanted with a temp.

4. When you mess up with a contingent worker, it can cost a lot of money. Microsoft got nailed for this in the 1990's with programmers who were misclassified as "independent contractors." Microsoft ended up having to pay them benefits, including the value of stock options. For Microsoft. In the 1990's. 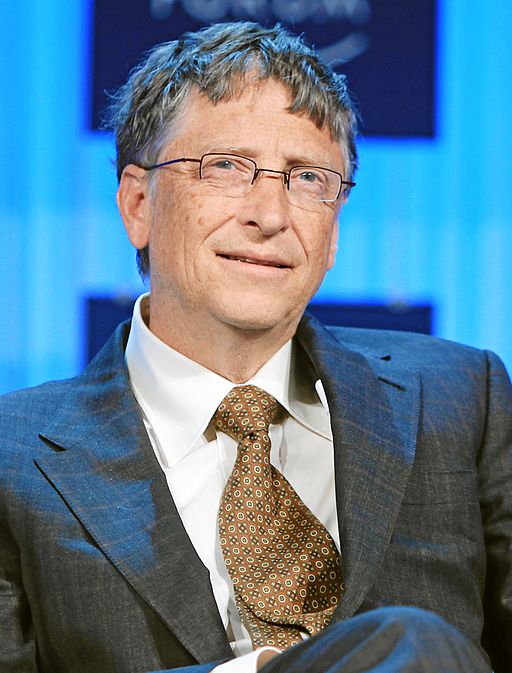 "Are you kidding me? If I have to pay all those programmers, I'll be worth only $66 billion!"

Another true story: A company hired a full-time executive as an "independent contractor" and paid her significantly more than it would have paid an "employee" so that she would have enough to cover her own taxes, her share of Social Security, and her health insurance. Everything was swell until about two years later, when the company decided to end the relationship. She got a really good lawyer, and they demanded that she get a severance package. The company didn't have a leg to stand on -- legally, she was an employee. So they had to give her a six-figure severance package.

If you misclassify an employee as an "independent contractor," you can be liable for overtime pay, back taxes, fines for failure to withhold taxes, the employer's share of Social Security, health, life, and disability insurance, stock options, and, yes, even severance pay.

See? You might as well bring them onto your payroll.