Hard to believe, but labor and employment services are generally considered "non-essential."  :-(

UPDATE: 2:40 p.m. EST. The New York Times reports that the Senate just voted 81-18 to end the shutdown. It's not "officially" over yet, but apparently the remaining procedural steps are just formalities.

You may have heard that the federal government shut down in the wee hours of Saturday morning. For the most part, the agencies employers deal with are considered "non-essential," which means they are closed until further notice. However, some services will continue to be available. 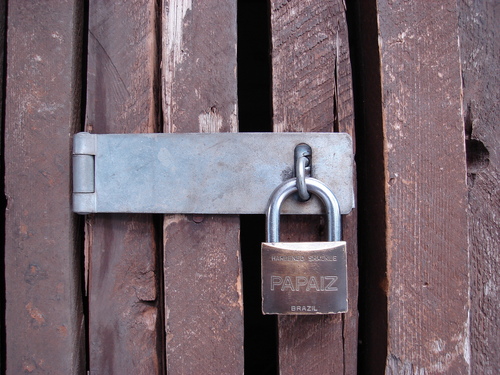 Here are links to the agencies' shutdown contingency plans:

U.S. Department of Labor (which encompasses the Office of Federal Contract Compliance, Programs, the Occupational Safety and Health Administration, and the Wage and Hour Administration)

NOTE that the DOL doesn't seem to have a specific contingency plan but just says that the website hasn't been updated since this morning and will not be updated again until the shutdown ends.

The federal courts will stay open.

The U.S. Citizenship and Immigration Services will stay open, although E-Verify and some other services will be suspended.