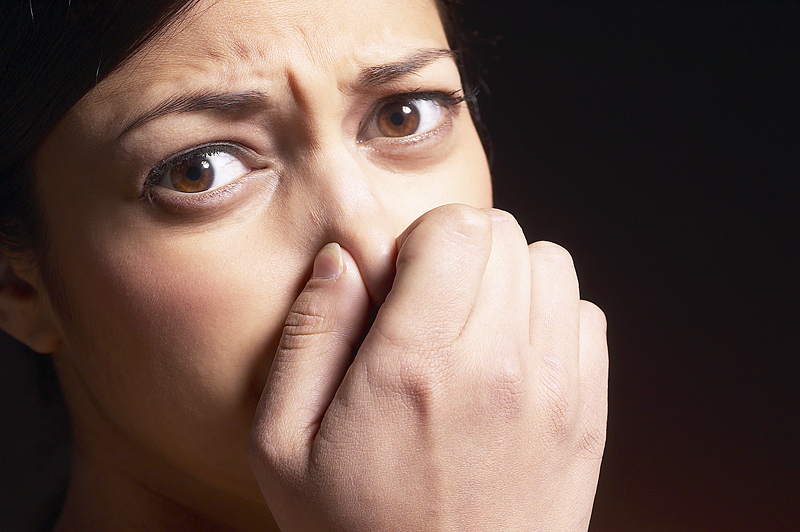 Here are some "bad news" items from the employment law world:

Evil, money-grubbling lawyers (is that redundant?) who rip off their clients. Forbes has a disheartening article on "nine ways lawyers inflate their bills." Some of the alleged practices are astounding to even me, a lawyer: charging clients for use of conference rooms when the clients are meeting with the lawyers (!!!), charging for time spent reviewing bills (whaaaa?), having lawyers do photocopying and other routine tasks so they can bill the client $200+ an hour for it . . .. Why any client would tolerate this is beyond me. There are plenty of good law firms out there who will bill honestly with no hidden charges. Don't put up with it!

The toxic employee. If an employee is enough of a jerk, she can intimidate not only her co-workers and subordinates, but also her bosses. If her bosses are afraid, they won't give her constructive criticism or any clue that she is out of line. Then she may be very unpleasantly surprised when they finally reach their limit and give her the axe without warning. The Evil HR Lady has a good post on a better way to handle the toxic employee, which includes overcoming management fear and giving The Evil One a chance to shape up before you ship her out.

Poor Starbuck's. Starbuck's has been sued by the Equal Employment Opportunity Commission for allegedly firing a dwarf barista at a store in El Paso, Texas, in violation of the Americans with Disabilities Act. According to the lawsuit, the barista was hired and then terminated three days later because she wanted a stool or stepladder so that she could reach. (And, as we all know, "reaching" is now a major life activity under the ADA.) Starbuck's took the position that a stool or stepladder would be a hazard behind the counter, which I can understand, having seen the way those employees race around during rush hour in a narrow space. I guess we will have to wait and see how the evidence develops, but I have a feeling there is a big wrinkle to this story that the EEOC isn't talking about . . . I have a hard time believing that Starbuck's would be unwilling to reasonably accommodate someone they'd hired with a known disability only three days earlier.

Email your timesheets directly to Big Brother! The U.S. Department of Labor has come out with an app for iPhones and iPods that allows employees to track their hours worked and send the data directly to the Department of Labor (or, if they'd rather get paid, to their employers). The app is intended to make it easier for the DOL to enforce compliance with the Fair Labor Standards Act, and Blackberry and Droid versions are reportedly forthcoming.

Always looking out for my readers, I have downloaded the app and have tried it. It's very easy to use once you get through the initial set-up. You click on the employer name, click "start," and your iPhone or iPod keeps time for you. If you want to include an unpaid break (but, hey, who would?), you click again on the employer and then click "break." Up pops a DOL description of the FLSA rules regarding compensability of break time. When break is over, just go back to employer and click "start" again, and the automatic timekeeping resumes.

The app contains one whopping disclaimer that I suspect most users won't notice -- when you click on the "i" at the top left of the screen, you get this: "This application . . . does not include every possible situation encountered in the workplace, such as tips, commissions, bonuses, deductions, holiday pay, pay for weekends, shift differentials, or pay for regular days of rest," etc., etc. (There is a lot more that the application doesn't include, but I don't have time to quote it all here.) As Ellen Kearns, co-chair of our Wage and Hour Practice Group notes, the app also fails to exclude time that would be non-compensable under the Portal to Portal Act, such as time spent walking from your car in the parking lot to your desk, or time that is de minimis, such as time spent booting up your computer. And, as Jim Coleman, co-chair of our Wage and Hour Practice Group notes, there is no reason for a court or the DOL to give the time reported on this app any more weight than it would to time reported using the employer's FLSA-compliant system.

In other words, a pretty worthless app, although it will probably bring the DOL down on a lot of employers.

However, I'm thinking I might use it to track my billable hours, when I go down to Kinko's to make some copies, or arrange documents in chronological order. I'm kidding, I'M KIDDING!