If your job makes you want to kill yourself, you may (or may not) be an ADA "direct threat"

By Robin Shea on 3.22.12
Posted in Americans with Disabilities Act, Discrimination, Social media

If your job makes you want to kill yourself, are you a "direct threat" to your own safety?

In what has to be one of the weirdest ADA cases I've seen, a woman (let's call her "Gladys") was hired as a temp for a tech company in Seattle (let's call it "Initech"). A month later, Initech brought Gladys on as a regular employee. A month after that, Gladys told Initech that she suffered from chronic pain. Initech was like, hey, no problem, we will try to accommodate you. 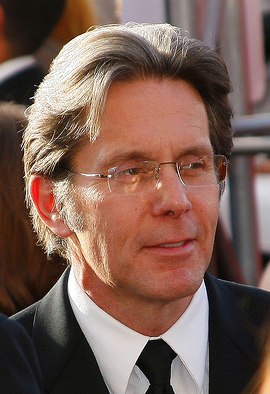 Gladys was put on a reduced schedule and was eventually authorized to return to work full-time. Initech assigned her to a shift that ran from 6 a.m. to 3 p.m. Gladys didn't care for those hours. She told a manager that the schedule was stressing her out and depressing her. Then she sent the manager a Facebook message and said that she was spending the whole day at work trying to think of ways to . . . kill herself.

Because Gladys's suicidal ideations were related to her job, Initech (reasonably) determined that she might be a "direct threat" to her own safety if she continued to work there. She claimed in other postings that she had "PTSD*" and felt like her workplace was a "war zone."

Or it might not be able to do any of those things. If a reasonable accommodation would eliminate or reduce the direct threat, then the employer would have to try to accommodate.

In determining whether an applicant or employee poses a "direct threat," employers and their medical consultants should consider the duration of the risk, the nature and severity of the potential harm, the likelihood that the harm will occur, and the imminence of the risk.

So Gladys said on Facebook that her job made her want to kill herself. What's Initech supposed to do with an employee like this?

You can almost see the wheels turning in Lumbergh's head. "Um, yeah . . . maybe we can turn from 'Dr. Jekyll' into 'Mr. Hyde,' and shake her that way. Yeah, that'd be terrific." 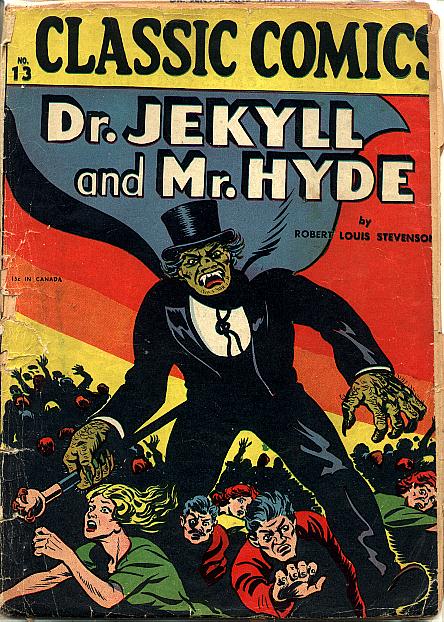 "Gladys, mmm, yeah, come in. Take a seat. Can we bring you a cup of coffee? Now, mmm yeah, Glads, we are a little concerned about bringing you back to work, since this job makes you suicidal. But the ADA requires that we engage in an 'interactive process.' So we would like to engage in the 'interactive process' with you. That'd be terrific."

"Sure! What does that mean, and what do I have to do?"

"Well, mmm, yeah, we need for you to engage in the interactive process with us."

"Sure! What does that mean, and what do I have to do?"

"Well, mmm, yeah, we need for you to engage in the interactive process. And if you don't, we'll repossess your red Swingline stapler."

"Mmm, well, sorry, but since you didn't cooperate in the interactive process, we're taking your red Swingline and firing you. Thaaanks."

*THE ABOVE MAY NOT HAVE ACTUALLY HAPPENED.*

So, Gladys sues, and at some point, both sides move for summary judgment. The court denied Gladys's motion (no surprise there). But the court denied Initech's motion, as well.

The court said that a jury should decide whether Gladys refused to engage in the "interactive process," which would result in the loss of her protection under the ADA, or whether Initech was to blame. Gladys argued that Initech was deliberately setting her up for termination. On the other hand, the court recognized that Gladys might not be, how you say, fit to work. All that is for the jury to decide.

So, the moral of the story is, passive-aggressive tactics are generally a bad policy and don't help employers. In fairness, Initech might not have known what "the interactive process" was either, and was muddling through it with difficulty but in good faith. The jury will -- yeah, you know. In case you might have forgotten, the ADA "interactive process" is fancy-lawyer-talk for a discussion between employer and employee about reasonable accommodation options. That's really about all there is to it. 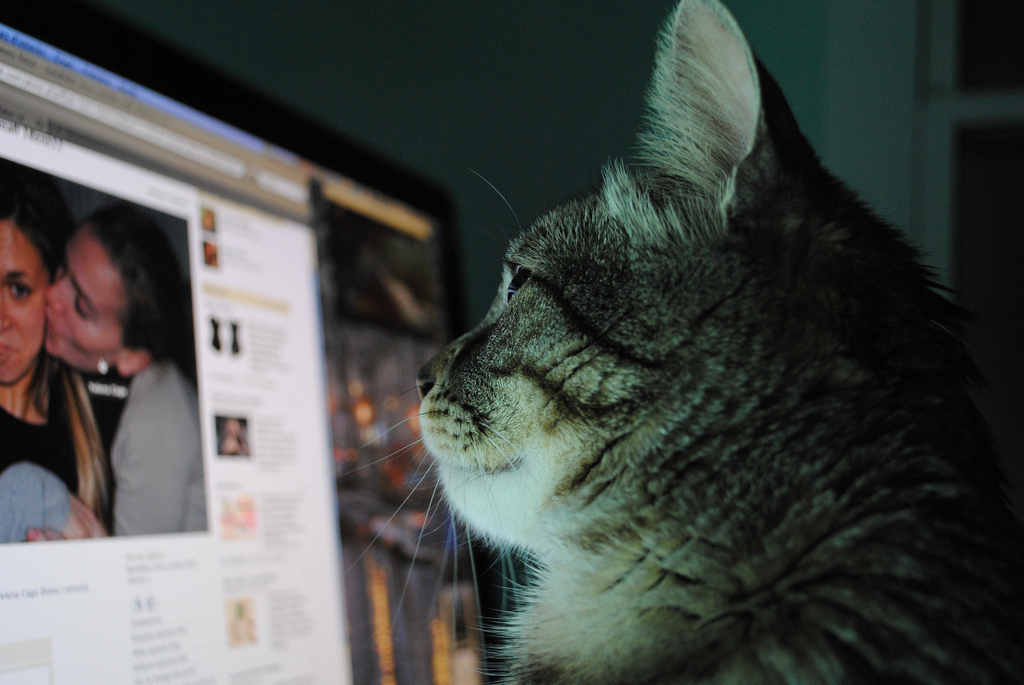 A few good links: Eric Meyer of The Employer Handbook has a post about a plaintiff who managed to get a court order allowing discovery of the defendant's Facebook page, which is the reverse of what we usually see. And, if you haven't already been there, please get over to Phil Miles' excellent blog, Lawffice Space, for the March Employment Law Blog Carnival -- with a Saved By the Bell theme! Phil, thank you for letting us participate. Finally, many thanks to HR Examiner, which named Phil and me as two of their Top 25 Online Influencers for 2012!