Why do we hate us? Women prefer working for men, study says

By Robin Shea on 10.28.11
Posted in Discrimination 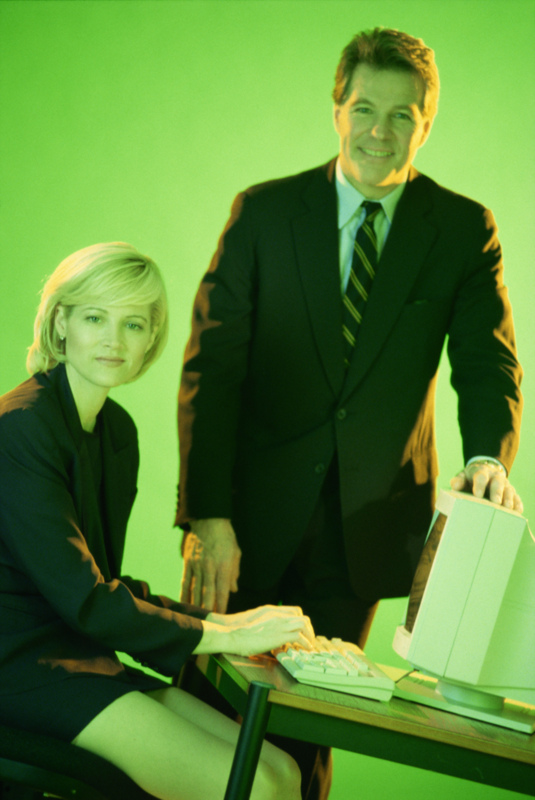 I shouldn't touch this poll with a 10-foot pole, but I just can't help myself.

According to a study recently reported in the ABA Journal, a large percentage of legal assistants prefer working for men (35 percent for male partners, and 15 percent for male associates), and 47 percent had no preference. For those of you who are math-challenged,

I am sure that none of this applies to me, so I was able to read the comments in a very unemotional, non-detail-oriented, manner -- almost as if I were a guy. According to the assistants who were surveyed, women are too emotional, too detail-oriented, demeaning to clerical employees, have too much to prove, and -- don't need their assistants enough. (That last one cracked me up.)

The professor who conducted the study was quick to point out that the assistants' own sex biases may be playing a role in this. She also noted that male partners are still in charge, and that female lawyers do still sometimes have to "prove" themselves in a way that male lawyers do not.

At the same time, I would not be surprised if some fundamental differences between men and women contributed to (caused?) this result.

NOTE TO MY ASSISTANT: If you decide to comment, please be sure to say I am the most awesome boss you ever had, notwithstanding my gender!  :-)