If you're an employment lawyer or Human Resources professional who handles sexual harassment cases, or a federal judge who decides them (bless your heart!), you know there are a lot of "tares" mixed in with the "wheat."

What the heck is a "tare," anyway? Besides being the weight of packaging that is excluded when one calculates net weight, it's a useless weed, presumably rye grass. 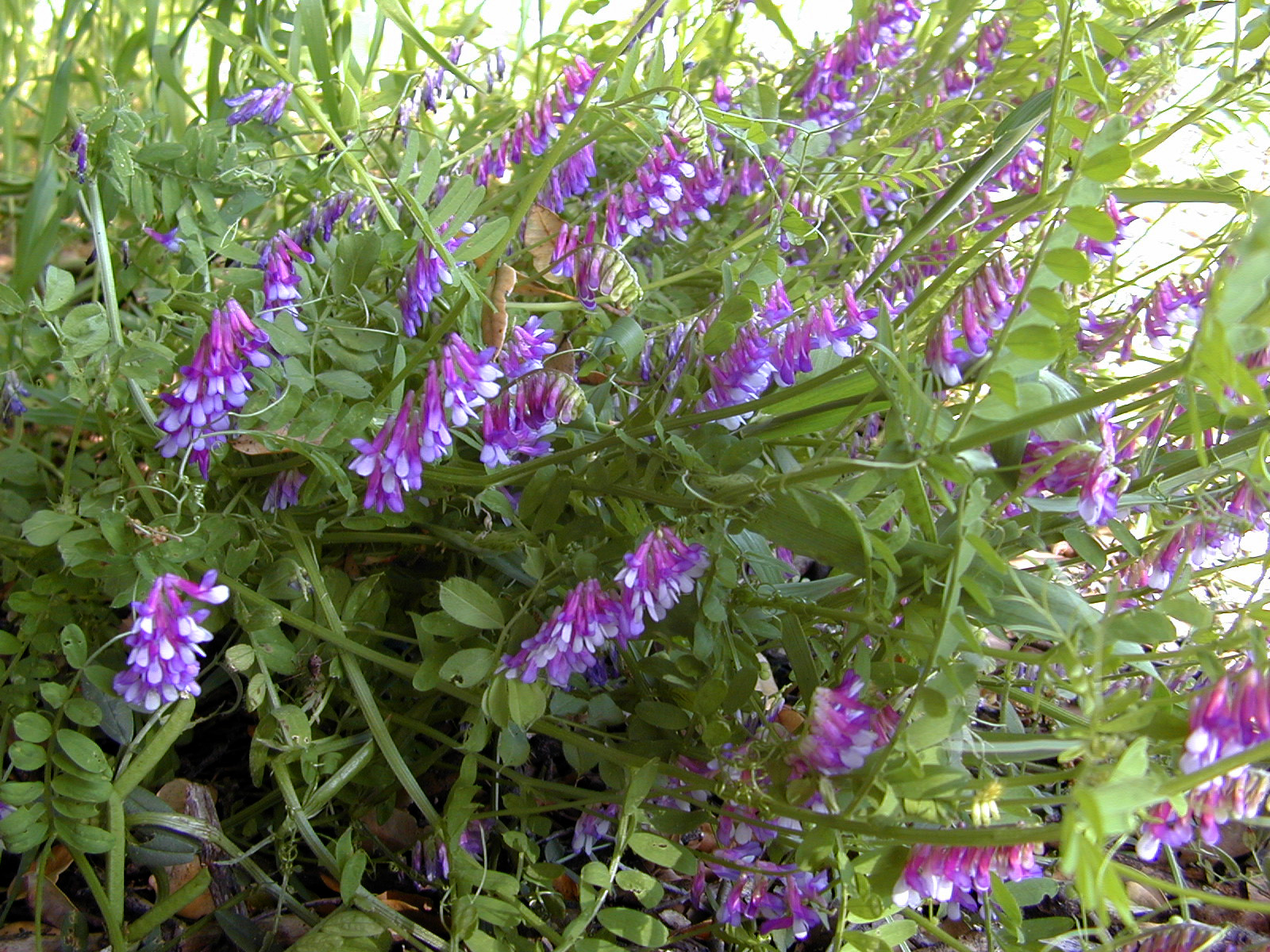 These are tares. Who says you never learn anything from this blog?

Anyway, speaking of tares, this week I saw what I think may have been the dumbest sexual harassment case ever. I can't believe that this poor judge had to waste his time writing a 42-page opinion throwing out the case.

The plaintiff worked for an office of the U.S. Department of Agriculture in Edwardsville, Illinois, and quit her job after having made some complaints about her boss. Her sexual harassment claim was for the most part based on the fact that her boss had posed for photos in bib overalls without a shirt underneath. 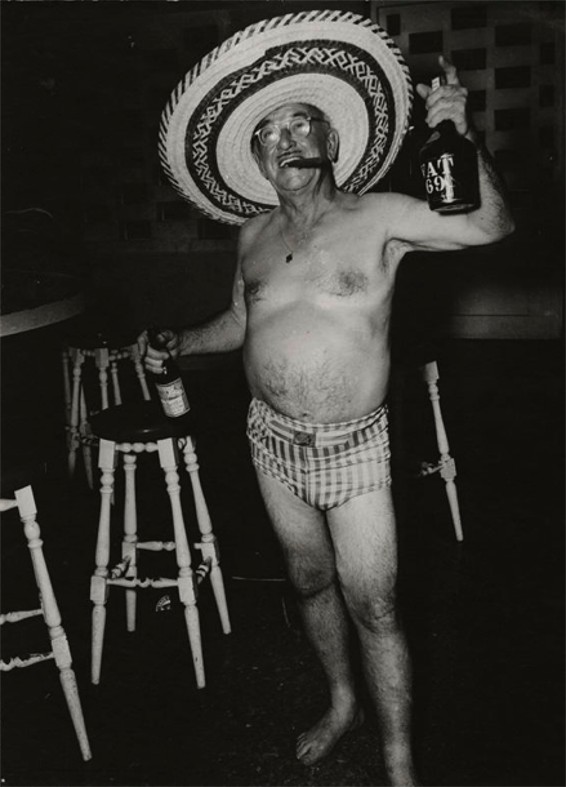 Intentional infliction of emotional distress, at a minimum.

OK, OK, OK -- well, maybe this plaintiff was really modest and prim and proper, you say. A woman has the right to say no, and all that.

Yeah, no. According to the decision granting summary judgment to the USDA on her sexual harassment claim, about the same time that this plaintiff was so offended by her boss's bib overalls photo shoot, she had emailed to her daughter and husband a photo of a dude (not the boss) whose bare bottom was showing, accompanied by her commentary, "That's too funny!"

The plaintiff apparently liked to forward stuff. She even forwarded the Power Point show featuring her boss, shirtless, in bib overalls with hard hat, tool belt, and shoes, to other employees, even though the show, according to her, was sexually harassing.

Oh, and did I mention that the bib overall photo shoot wasn't even the boss's idea? A female college intern suggested it as a way to add some levity to a Power Point show about farm loans or something exciting like that. Photos of the intern were also featured in the show, but she wore a sleeveless t-shirt under her bib overalls.

*sniff* Well, thank heavens for that!!

The rest of the plaintiff's sexual harassment "case" consisted of the following:

*The boss told employees that sweatpants were unprofessional in an office setting.

*The boss didn't tell female employees not to wear "skimpy clothes" to work.

That was the case. Our tax dollars at work.

On the other hand . . . a shirtless guy in bib overalls with hard hat, tool belt, and shoes? That reminds me of a song . . . 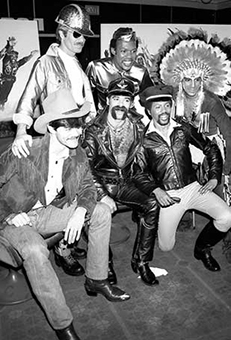 Next week I, along with fellow labor and employment bloggers Dan Schwartz, Donna Ballman, Jon Hyman, and Eric Meyer will have daily posts with a "debate question" for each of President Obama, Mitt Romney, Joe Biden, and Paul Ryan (in that order). On Friday, we'll wrap up and link to each other. It should be a lot of fun -- please join us!