Happy Thanksgivukkah! 8 employment law things to be thankful for

I'm sure you have heard that Thanksgiving Day and the first day of Chanukkah will occur on the same day this year, creating the hybrid holiday, "Thanksgivukkah." And, according to Buzzfeed (do they have any expertise on this subject?), the two holidays will not simultaneously occur again for 70,000 years. How about that!

In honor of the occasion, here are eight things in the employment law world for which I am thankful. Let's light the menurkey and get started! 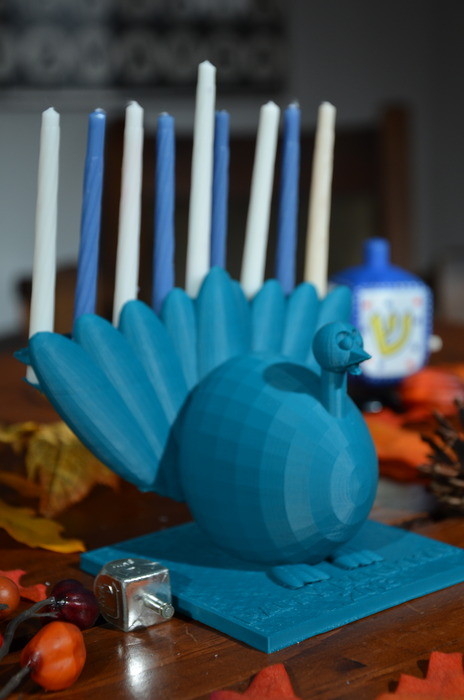 1. I am thankful that an advertising firm in Buffalo, New York, is probably not doing anything illegal by firing this guy, even though his profound stupidity and reckless behavior do not appear to have been work-related.

2. I am thankful that employers can lawfully fire employees who extort money from their co-workers, even if the fired employees claim they were victims of age and national origin discrimination. 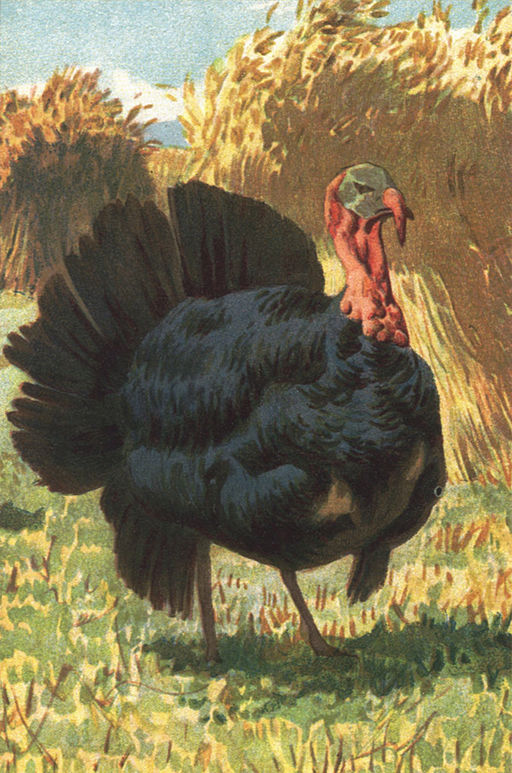 Hey, Asher, you're stealing my thunder!

3. I am thankful that assigning a 45-year-old to work with two 21-year-olds in poor working conditions, and failing to compensate for work performed on weekends (not that I condone that, and which of course would violate the Fair Labor Standards Act and possibly other laws if the plaintiff is non-exempt) does not constitute "involuntary servitude" within the meaning of the Thirteenth Amendment to the U.S. Constitution. Slaves aren't allowed to tell their employer to take this job and sho*e it, as the court noted in more genteel language.

4. I am thankful that courts are recognizing that, even in light of the liberalized definition of "disability" in the Americans with Disabilities Act Amendments Act, a plaintiff still has to prove that he or she had a "disability."

5. I am thankful to hear that the law firm Ropes & Gray just won a jury verdict in the lawsuit filed by former associate John Ray, which I have previously covered. The firm had already won summary judgment on Mr. Ray's race discrimination claim, but his retaliation claim was allowed to go to trial. (See details here.) The Boston jury found that Mr. Ray did not file his EEOC charge in good faith, which defeated his retaliation claim from the get-go. 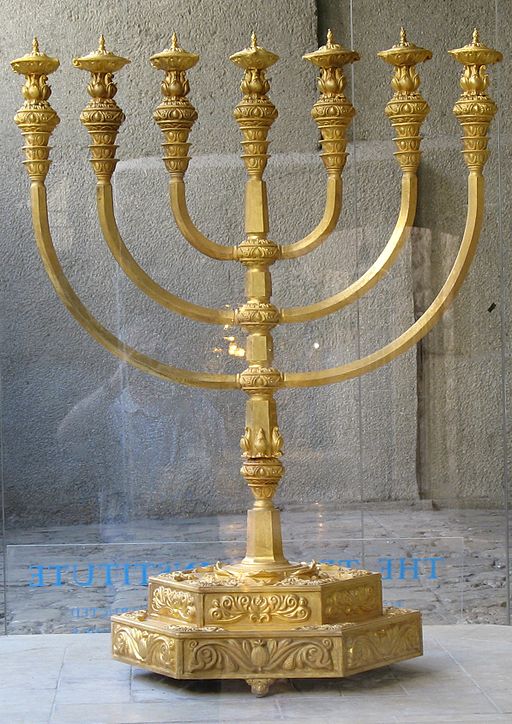 Replica of the Temple Menorah.

6. I am thankful for this decision from a federal court in Washington state, which admitted into evidence an EEOC "for-cause" determination against the employer but is allowing the employer to cross-examine the EEOC investigator, including possibly subpoenaing the investigator to testify about the extent and adequacy of the investigation performed. (Both the plaintiff and the EEOC objected to this.)

7. I am thankful for the vociferous public outcry against this potential abomination. (And I'll be a lot more thankful if we end up with a rule that allows internet use and texting on planes but forbids phone calls.) Yeah, I know it's not an employment law case, but business travel is a term and condition of employment, so I say it counts.

Speaking of being thankful, I am thankful to Eric Meyers of The Employer Handbook who hosted the November Employment Law Blog Carnival (Hollywood Villains Edition). In addition to hosting this month's edition, Eric organizes the blog carnival every month. Check out his latest - it is totally wicked.

8. I saved the best for last -- I am grateful to you, my readers, to all of my wonderful clients, to my law firm which allows me to write this blog among too many other good things to mention, and to the outstanding judges and professional government investigators and mediators, and even opposing counsel (!it's true!), that I work with on a daily basis.

Happy Thanksgiving, happy Chanukkah, and happy Thanksgivukkah! Now, get out there and set up your tent in front of the Best Buy before it's too late!