By Robin Shea on 11.2.12
Posted in Americans with Disabilities Act

In August, I posted about a court decision under the Americans with Disabilities Act involving a county social services employee who had an alleged sensitivity to Bath and Body Works's Japanese Cherry Blossom scent. I noted that the court decision, which allowed the case to go forward, was based only on the allegations in the plaintiff's lawsuit and the initial response of the county, and I said that it was possible that the county would get summary judgment at some time in the future.

Legal mumbo jumbo alert: In a motion to dismiss or motion for judgment on the pleadings, the court considers only the papers filed with the court and assumes that everything the plaintiff says is true. If the plaintiff has alleged enough to claim a violation of the law, then the case goes forward. At the summary judgment stage, which usually occurs later, the court actually considers evidence submitted by both parties, so it's harder for plaintiffs to win.

Well, I am happy to announce that the county just won summary judgment, meaning that the case is over subject to the plaintiff's right to appeal. 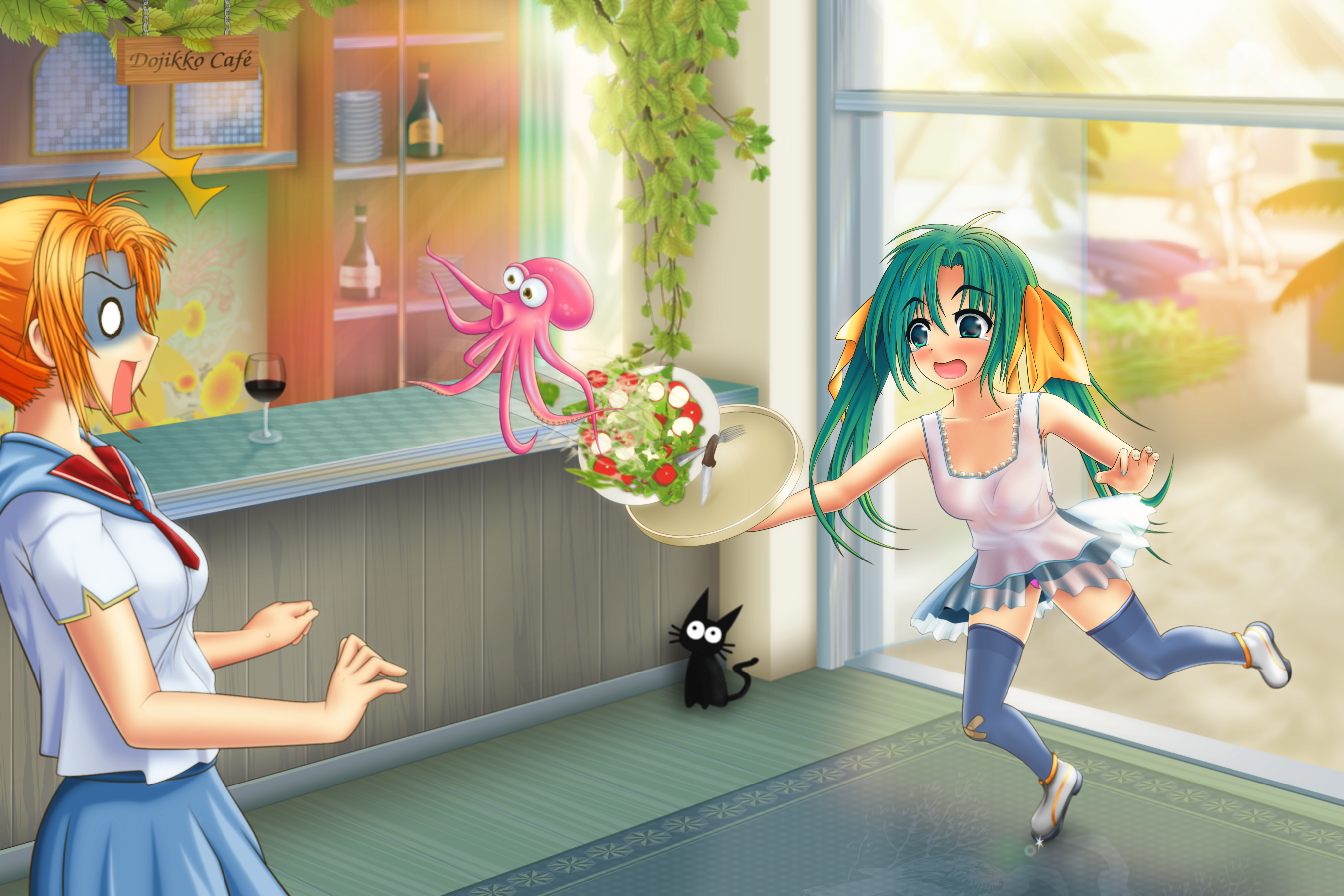 "Eeeek! Don't you dare come near me with those Japanese cherry blossoms!"

Some interesting points from the court's latest decision:

*Contrast between the "old" ADA and the "new" ADA (aka the "ADAAA"). This plaintiff's allegations spanned a period of a couple of years, and some of her allegations were from before 2009, when the "old" ADA was in effect. Other allegations were from after January 1, 2009, when the more liberal ADAAA was in effect. The court found that the plaintiff, whose only alleged problem was asthma triggered by Japanese Cherry Blossom perfume -- and apparently only when worn by her co-workers but not by anyone else -- I know! -- was not a disability under the old ADA. That knocked out at least one year's worth of "issues."

On the other hand, the court avoided making any finding as to whether she had a disability under the  ADAAA. This should be a warning to employers that these "fragrance sensitivities" really can be considered "disabilities" under the version of the ADA that is now in effect. Therefore, they need to be taken seriously. In essence, the court found that the ADAAA "disability" question was moot because the county had tried to make reasonable accommodations anyway (another good lesson for employers) and also that the plaintiff had been unreasonable.

*How-to on reasonable accommodation. The court was complimentary of the county's attempts to make reasonable accommodations to the plaintiff's sensitivity, noting that it offered to ask co-workers to refrain from wearing Japanese Cherry Blossom, tried to consult with the plaintiff's health care provider, offered the plaintiff more-frequent breaks, and made all kinds of other offers to help her out. According to the court, the plaintiff was essentially uncooperative and insisted on two "unreasonable" accommodations (discussed in the next bullet) or nothing. The court found that the county had engaged in the interactive process and had met all of its legal obligations to try to accommodate her. 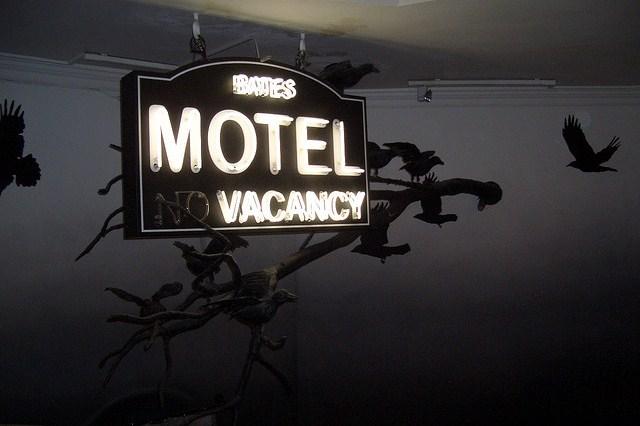 The Bates Motel: an example of an unreasonable accommodation.

On the 100 percent fragrance free workplace, the court recognized that this was a very drastic measure (in fact, it was almost as if the judge had read my August blog post!) and in any event that there was no evidence that the plaintiff had a serious problem with any fragrance other than Bath and Body Works' Japanese Cherry Blossom perfume. (She did allege that she got headaches and congestion from other scents, but not asthma.)

So, the court essentially said in so many words, why ban Irish Spring soap, lemon/lime scented shaving cream, lavender-scented Aveeno hand lotion, Axe body spray, and the millions of other products with "scents" that people use every day? And, if she's really that sensitive (which she never claimed to be), would the employer also have to ban clients who'd had a smoke before coming inside the building or employees from microwaving their lunches, or would it have to rip out the coffee machine? After all, cigarettes, food, and coffee smell, too. (They smell good, but maybe that's just me.) 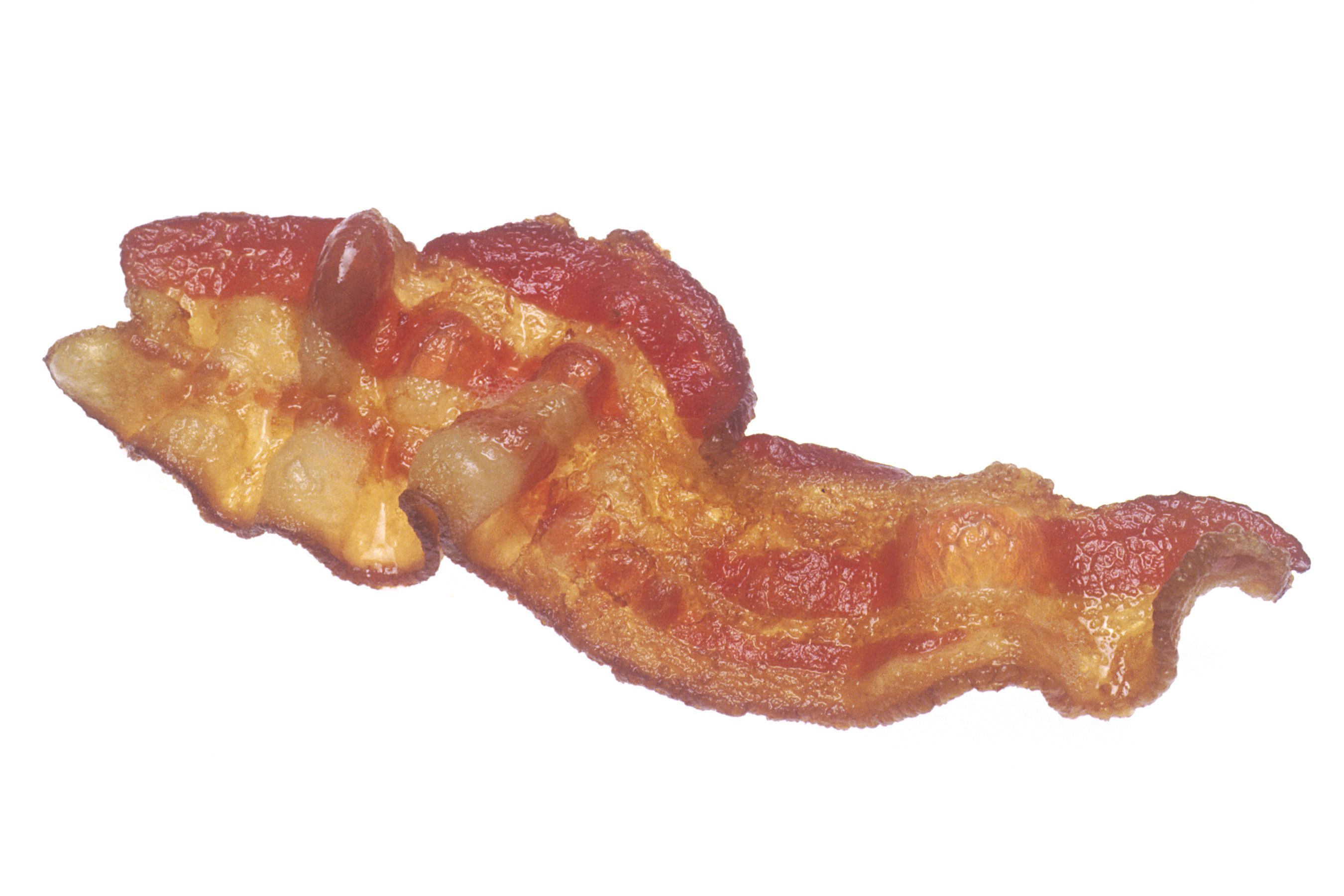 When are they going to invent a perfume that smells like bacon? The world awaits!

But let me get to the accommodation that you're really wondering about -- telecommuting. There is no question that telecommuting can be a reasonable accommodation if the job lends itself to that. But this lady was a social worker for a county "job and family services" office. You know, one of those places where people go to apply for government help. People with limited transportation options, who probably have to take the city bus, which may not even come to the plaintiff's neighborhood. And her job duties included meeting with them in person, and helping them get through the system. The court correctly said there is no flippin' way* this type of job could be done from home.

*My paraphrase. May not actually be in court's opinion.

Meanwhile, the plaintiff either refused or failed to respond to offers of reasonable accommodation from the county. So she essentially lost her protection under the ADA, and her employer won the case.

So that's the end of the Japanese Cherry Blossom story, for now. We'll continue to keep you up to date on all Japanese-Cherry-Blossom-fragrance-sensitivity-related news as it develops.