Happy Fourth! When it comes to liability for workplace harassment, SCOTUS says not just anybody is a "supervisor"

By Robin Shea on 7.3.13
Posted in Harassment

In honor of our nation's 237th birthday (she doesn't look a day over 236, IMO), I'll be off Friday and hope you will be, too. Meanwhile, the Supreme Court has given employers two victories that will make you want to have a beer and shoot off some Roman candles from the back porch. Here's the scoop on one of the decisions -- Vance v. Ball State University, in which the Court took a narrow view on who is a "supervisor" for purposes of vicarious liability for workplace harassment under Title VII.  I'll talk about the other case next week. 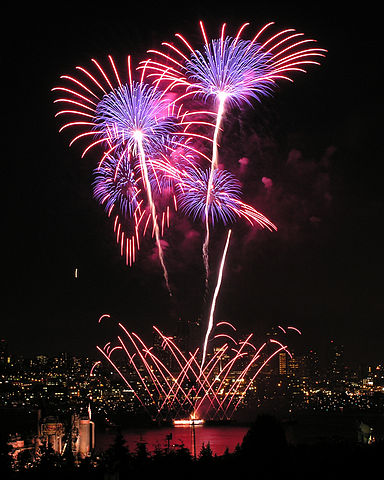 And, if Ms. Vance had been able to show that the harassment caused her to suffer a "tangible job detriment," then any good faith efforts by Ball State would have been irrelevant to the university's liability  (although its good faith might affect the extent of the recovery that Ms. Vance would be entitled to).

(For more details about these shocking facts, you can scroll down to "When is a company automatically liable for supervisor harassment?")

A federal district court in Indiana granted summary judgment to the university on the ground that it was not vicariously liable because the catering specialist was not Ms. Vance's “supervisor,” and the U.S. Court of Appeals for the Seventh Circuit, which hears appeals from federal district courts in Illinois, Indiana, and Wisconsin, affirmed. (Apparently, there was no evidence that Ball State had been negligent.) The plaintiff petitioned for certiorari, and the Supreme Court agreed to review the Seventh Circuit decision.

In an opinion written by Justice Samuel Alito and joined by Chief Justice Roberts and Justices Kennedy, Scalia, and Thomas, the majority affirmed the Seventh Circuit and held that to be a "supervisor" in a harassment case under Title VII, the co-worker had to have authority to take “tangible job action” against the plaintiff, which included the authority to “hire, fire, demote, promote, transfer, or discipline.” If the co-worker engaging in the harassment did not have this authority, then the employer would not be liable unless it had acted negligently after knowing or having reason to know of the alleged harassment. 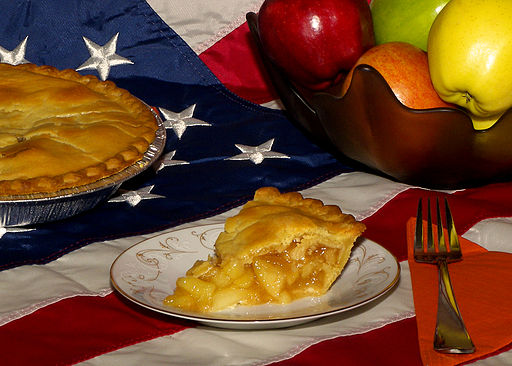 Not liable unless you're at fault -- that's the American way!

When is a company automatically liable for supervisor harassment?

The vicarious liability standard for supervisor harassment was announced in two Supreme Court decisions from 1998: Burlington Industries, Inc. v. Ellerth, and Faragher v. City of Boca Raton. Under the “Faragher/Ellerth” standard, an employer is strictly liable for supervisor harassment that results in a "tangible job detriment," such as a termination or demotion or cut in pay, or possibly physical injury or severe emotional distress.

In other words, if the supervisor’s harassment results in what is called a “tangible job detriment,” then the employer is vicariously (strictly) liable no matter how hard it tried to prevent harassment and how much it did to correct things once it learned of the harassment. The employer will be liable even if it didn't know that the harassment was taking place.

The only way that an employer escapes strict liability for supervisor harassment is when (1) the harassment results in no tangible job detriment, and (2) the employer can show that (a) it exercised reasonable care to prevent and correct harassment (such as an effective no-harassment policy, training, and complaint and investigation procedures) and (b) the plaintiff unreasonably failed to avail herself of those remedial measures or otherwise take steps to avoid harm.

In other words, a pretty tough standard for employers.

On the other hand, if the harassment is by a co-worker who is not a supervisor, ordinary negligence principles apply in determining whether the employer is liable. To put it more simply, the employer would have to be at fault in some way -- for example, not having had harassment training since the Ford Administration -- and the plaintiff's injury would have to have been connected somehow with (proximately caused by, in legalese) the employer's fault. 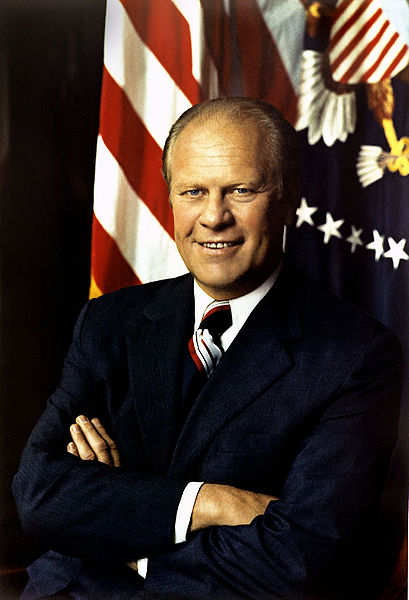 "Actually, I think I was president before harassment was invented. (Whip Inflation Now!)"

Ms. Vance and the EEOC had both argued that a more flexible standard should be applied in determining whether an individual was a “supervisor,” and would have included individuals who had “the ability to exercise significant direction over another’s daily work.” This is the standard in the EEOC’s Enforcement Guidance: Vicarious Employer Liability for Unlawful Harassment by Supervisors, and it had been adopted by a number of federal circuit courts of appeal. The dissenters on the Supreme Court – Justice Ruth Bader Ginsburg, who wrote the dissent, joined by Justices Breyer, Kagan, and Sotomayor – also advocated for this “flexible” standard.

By rejecting “this nebulous definition” and construing “supervisor” narrowly, the Court majority gave employers an important victory, minimizing the instances in which an employer will be liable for workplace harassment despite any good-faith efforts it may have made to prevent and address harassment.

In my opinion, any standard of strict liability ought to be construed strictly. So a happy Fourth to Ball State for hanging in there through all these appeals, and thanks to the Supreme Court majority!