By Robin Shea on 2.28.14
Posted in Family and Medical Leave Act

It has been a long time since we talked about the Family and Medical Leave Act, but a couple of interesting and noteworthy decisions came out this week from Way Out West.

Our first case, from a federal district court in Oregon, answered the following question:

Can an employer require a doctor's note every time an employee takes intermittent FMLA leave?

C'mon! Even if he's an abuser?

The answer to both questions is "no." The plaintiff in the case -- surprisingly -- was the employer (see explanation below), Oak Harbor Freight Lines, Inc. To prevent FMLA abuse, and especially use of intermittent FMLA leave around weekends and holidays, the company adopted a policy that required employees taking intermittent FMLA leave to submit a doctor's note for each intermittent occurrence. If the doctor required a fee, the company would reimburse the employee's co-pay. The employee was not required to actually see a doctor but only had to present documentation from the doctor's office.

The two employees involved in the litigation had serious health conditions within the meaning of the law, and both had valid FMLA medical certifications.

One of the employees provided notes at times, but at other times took the time off and received an "occurrence" under the attendance policy. He was ultimately terminated for having too many occurrences.

Another employee was apparently not terminated, but he received multiple notices of suspension and termination because of his absences. According to a calulation by the company's attorney, 94 percent of his absences occurred around weekends or holidays.

Oak Harbor sued the employees -- not for money, but to get a declaratory judgment from the court saying that the company did not violate the FMLA by requiring a short doctor's note for each absence, stating simply that the absence was for the FMLA-qualifying reason.

Sad to say, I think the court has correctly interpreted the FMLA's requirements. The court also cited decisions from federal courts in Illinois and New Jersey that reached essentially the same conclusion. 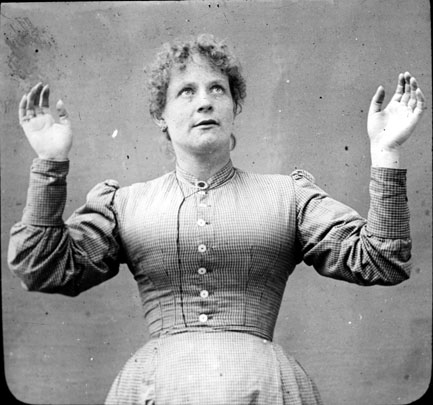 So, how does an employer deal with an employee who is suspected of FMLA abuse? It's very difficult. The best I can say is to carefully document all of the reasons for each absence and be sure to count the absences that are not FMLA-related. By all means exercise your right to recertification (as allowed by the law). And, depending on the circumstances, you may have other recourse, but you should consult with your employment attorney before taking any action.

If an employee needs time off for an FMLA-qualifying reason but doesn't want the time to count against her 12-week FMLA total, is the employer required to count the time off as FMLA anyway?

I am surprised. The Court answered this question "no." Here's the story: The plaintiff worked for an agricultural employer. Her father, in Guatemala, became sick, and she asked for time off to be with him. 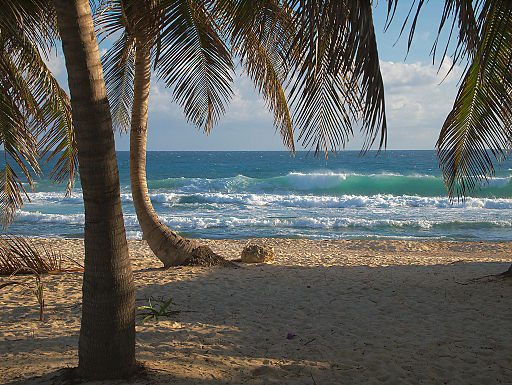 Because of the conflicting stories, the court had to send the case to a jury, and the jury found that the plaintiff had not asked for a third week off -- therefore, the employer was justified in terminating her in Week 3 for no-call/no-show when she did not return. The plaintiff appealed.

But the Ninth Circuit sided with the employer, and said that it had the right (and maybe even the obligation) to treat Week 3 the way the plaintiff wanted to treat it.

(And, therefore, the dispute about what the plaintiff had asked for was properly sent to the jury, which resolved the dispute in the employer's favor.)

Interesting! In my experience, employees usually want their time off to count under the FMLA, but every once in a blue moon, we get someone who doesn't want the time to be charged. I've always told employers to count it as FMLA whether the employee wants it or not (once the employer is sure the time really qualifies) because (I thought) that was a legal right that the employee could not waive. More importantly (from my perspective as an employer's lawyer), I was afraid that the employer would get in trouble with the Department of Labor if it did NOT treat the time as FMLA time.

But the Ninth Circuit appears to believe otherwise. Huh. It will be interesting to see how other courts handle this issue.

Here are a few other Constangy publications since last Friday that will interest you . . .

From Lisa Schwarzkopf in our Kansas City Office, VETS Issues Proposed Rule to Change Reporting Requirements for Federal Contractors . . . In a Good Way!

From David Phippen in our Metro D.C. Office, Executive Labor Summary for January-February, including all you need to know about the UAW's challenge to the Volkswagen election. Sen. Bob Corker (R-Tenn.) is not backing down -- he was quoted yesterday as saying that he is the UAW's Public Enemy No. 1.