(In case you're planning to start your holiday weekend a little early.)

How much do you really know about Labor Day? Take our quiz and find out! As always, the answers appear at the end of each question, so you can cheat all you want, and we'll never know. If you get through the whole mini-quiz, there will be a special prize, selected especially for you.

No. 1: Where was the first Labor Day celebrated in the United States?

ANSWER: D. I'd give you the year, but that would give away the answers to the rest of the questions, so I'll hold off and save that for the end.

No. 2: The U.S. Labor Day was originally intended to be a "counter-holiday" to the socialist May Day celebration.

ANSWER: False. Again, I can't say more about this without giving away the answer to our last question, so read on!

No. 3: Which U.S. President made Labor Day a national holiday?

ANSWER: B. The first Labor Day celebration in the United States occurred in New York City on September 5, 1882. In June 1884, President Grover Cleveland made it a national holiday on the first Monday in September.

The May Day labor celebration (actually, "International Workers' Day," celebrated in many nations) was not proposed until 1889.

Although most countries in the world celebrate International Workers' Day on May 1, Canada -- like the United States -- celebrates Labour Day on the first Monday of September. So, to our Canadian readers, happy Labour Day!

I'll send you off for your long weekend with this thought, from the U.S. Department of Labor:

The vital force of labor added materially to the highest standard of living and the greatest production the world has ever known and has brought us closer to the realization of our traditional ideals of economic and political democracy. It is appropriate, therefore, that the nation pays tribute on Labor Day to the creator of so much of the nation's strength, freedom, and leadership – the American worker.

You all did great! (Hey, it's a holiday.) And here is that special gift I promised you: 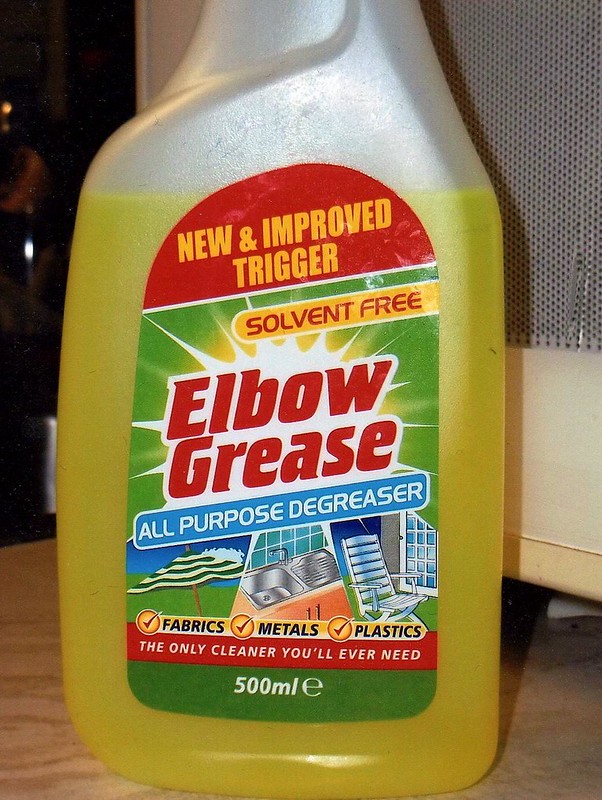 What? It's Labor Day!

Have a great weekend, y'all!