By Robin Shea on 4.26.13
Posted in Family and Medical Leave Act, Violence

NOTE: I apologize for the delayed posting. Our blogging platform was having technical difficulties for much of the day on Friday, so I decided to wait until Monday to post this to make sure you saw it!

In my last post, in response to the bombings at the Boston Marathon, I talked about some ways that employers can prevent violence in the workplace and even avoid hiring the type of employee who might become violent. (Realizing, of course, that there are no guarantees and many laws limit what an employer can do 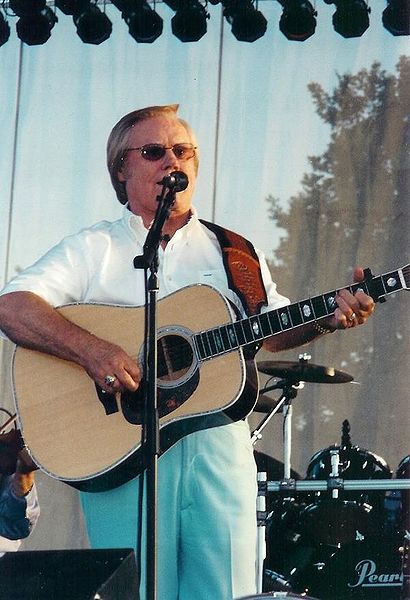 from a predictive standpoint.)

This week, I'd like to talk about crisis management: what can an employer do to help defuse a dangerous situation, or pacify a fragile employee?

But first, some disclaimers

Based on comments I received last week, it appears that I need to make some disclaimers:

1. I realize that the Boston Marathon bombings and the other mass killings we've been experiencing are not the typical "workplace violence" scenario. However, many people have been killed, injured, or put at risk in their workplaces as a result of these incidents.

2. I realize that a ban on weapons in the workplace would have done absolutely nothing to prevent the horror of the Marathon bombings, Sandy Hook, or the shootings at the Century 16 Theater in Aurora, Colorado.

3. The majority of workplace violence scenarios do not involve terrorists or mass murders. They involve small-time personal disputes between one or two employees over very mundane grievances. You know -- adultery, mean supervisors, abusive spouses, grudges, drugs. The kind of stuff you encounter in country songs. (Speaking of which, RIP to the great George Jones, pictured above.) Employers can exercise some control over this type of scenario.

The employee who is on the edge because of a "country music" situation can often be talked out of it. Here are some tips that can help:

It's also important to avoid doing anything that the employee will find humiliating. If you believe that you need to have law enforcement officers present, that's fine, but have them "lay low" in another room nearby. If the employee has to be escorted out, make sure it's done as quietly and unobtrusively as possible.

Also, don't forget about our old friend, the Family and Medical Leave Act. Allowing an "at-risk" employee to take a medical leave to escape a stressful situation and get help may be an ideal solution for everyone. If the employee can qualify for short-term disability benefits, all the better. (Completely off topic, but good to know: The Department of Labor plans to increase the number of FMLA on-site investigations. I guess anything more than "zero" would be an increase.)

And, of course, if the employee actually makes threats or behaves violently, you should terminate. But your first priority should be to get the employee off the premises safely.

Some may (and probably will) disagree with me, but I also think it's a good idea to take into account the validity of the employee's grievance. Suppose an employee has just found out that his wife is cheating on him with a co-worker. Doesn't he have a right to be outraged? Of course he does, and since he's "rationally" outraged, you may be able to calm him down. On the other hand, if the employee has -- just as an example -- a pathological obsession with a co-worker, there may be very little that you can do other than get him (or her) out of there and do what you can to make sure he (or she) doesn't come back.

Why I favor weapons bans in the workplace

One commenter from last week disagreed with my recommendation about having a no-weapons policy in the workplace. Here are four reasons why I think it's a good idea to ban weapons at work (and I'm not talking about Swiss Army knives or sporks -- just the "hard stuff"): 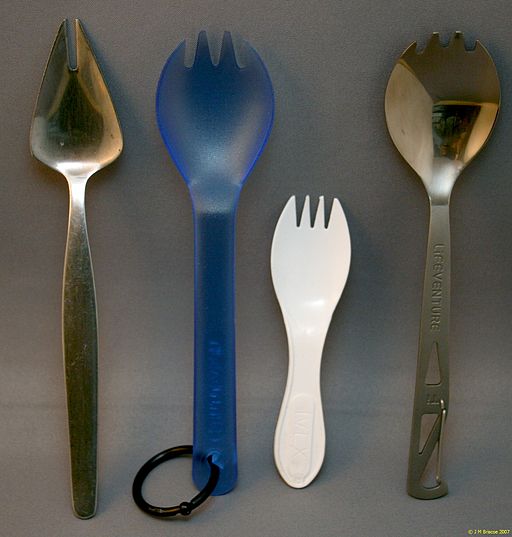 You got a license to carry those sporks?

1. The Second Amendment doesn't apply to private employers any more than the First Amendment protects the right of employees in the private sector to say whatever they want, no matter how offensive. These amendments apply to state action only. Moreover, most concealed-carry laws allow employers and buildings to prohibit weapons. So a ban on weapons in the workplace would not normally infringe upon anyone's constitutional or legal rights.

3. People at work get mad at each other all the time, and they can't easily get away from the sources of their distress -- otherwise, they'll be written up for attendance. Sometimes the boss is a jerk, or perceived that way. Sometimes employees are disciplined or fired, and they think the decision was really unfair. Sometimes you have those adultery or domestic violence situations I've been talking about. If any of these occur and a weapon is handy, it's likely you'll have trouble. On the other hand, if the weapon is back home, that might give the upset employee just enough time to calm down and realize what a terrible mistake he'd be making if he acted on his feelings.

4. The adage "When guns are outlawed, only outlaws will have guns," which (I think) has validity in the outside world, doesn't apply very much in the workplace, where the environment is more controlled and controllable.

5. All that having been said, there may be justifications for weapons for security personnel or other specially designated employees if needed to maintain order.