I hope that moment of satisfaction was worth it.

Once again, I see how out of it I am.

This week, a San Diego attorney lost a motion hearing. The attorneys who won were both women. That will be important if you bear with me a minute.

As court adjourned, the losing attorney wished everyone a good weekend. Awww, what a good sport.

The judge, who apparently was as out of it as I was, approvingly said "How kind." 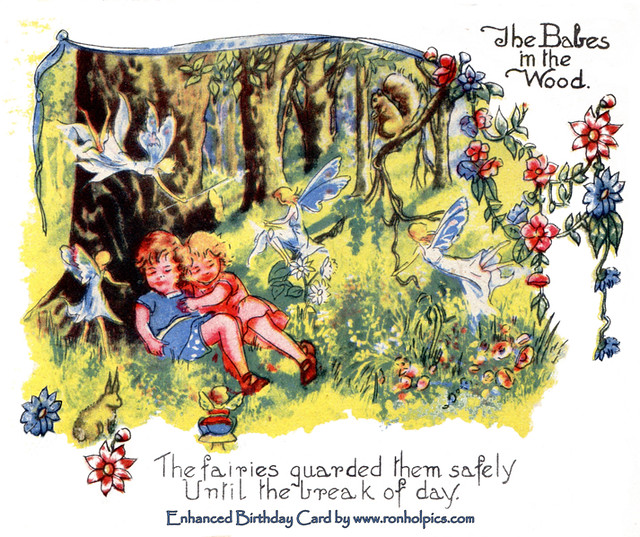 A few days later -- on a Tuesday, in fact -- one of the female attorneys asked to see the judge in chambers. With all counsel and a court reporter present, the female attorney told the judge what "See you next Tuesday" meant. (If you're sensitive, don't click on that link.)

The culprit admitted he knew what that meant but that he didn't expect anyone else to know what that meant. It was just a little "inside joke" he had with an employee in his law firm, haha.

The judge issued an order blasting his conduct, and referring him to the State Bar of California for disciplinary proceedings.

Yesterday afternoon, you could have said to me, "See you next Tuesday," and I'd be like, "Oh, is something happening on Tuesday? Anyway, OK! Have a great weekend!"

As for this lawyer, who faces Bar discipline over his moment of satisfaction, all I can think of is  Bugs Bunny:

Image Credits: Babes in the Wood from flickr, Creative Commons license, by ronholpic; emoji from Apple.