By Robin Shea on 8.28.20
Posted in Coronavirus, Humor, Politics

Strange news from these crazy times. 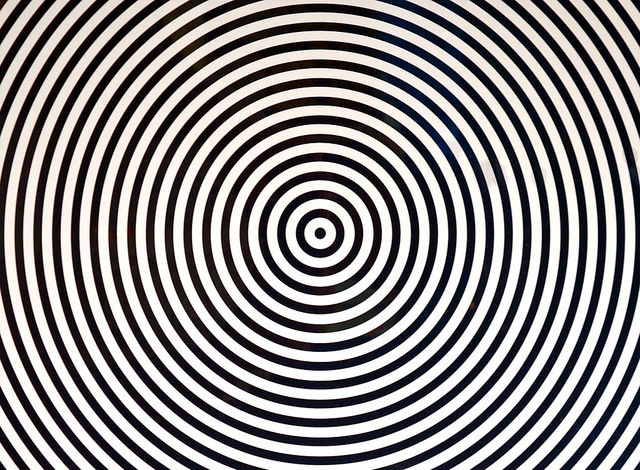 At least one industry is booming during the pandemic. According to the Daily Mail (so it must be true!), the market for prefabricated "tiny offices" you can put in your back yard has never been better. They really are cute. If I had $30K and nowhere to spend it, I'd get one myself.

When that Zoom conference is over, be sure to turn it off! A village council in the Philippines had a Zoom meeting. Apparently, the boss was "technically challenged" and failed to end the conference. He was then caught (and recorded) having sexual relations with his secretary. There are now calls for his resignation, and the boss and secretary have not returned to work since.