In California, marijuana has gone from being an illegal drug to being 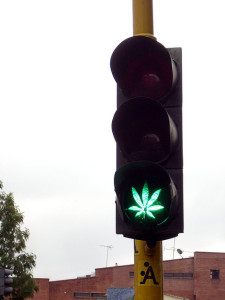 The Act establishes a state Bureau of Medical Marijuana Regulation, which will establish and oversee standards for crop cultivation, licensing, taxation, quality control, shipping, and product packaging in this booming industry.

In 1996, California was the first state to legalize use of medical marijuana, through a voter referendum. The state has not legalized recreational marijuana use yet, but a measure is expected to be on the ballot in 2016.

Wondering where things stand in your state? Here is a summary and handy chart, current as of June 2015.

Common Sense Counsel: If you're an employer in a medical marijuana state, here are a few steps you can take to prevent your workplace from going up in smoke: