The Colorado baker is going on offense.

You may have thought the Masterpiece Cakeshop case -- in which a baker refused on religious grounds to bake a custom cake for a same-sex wedding -- was over after the Supreme Court found in the baker's favor. 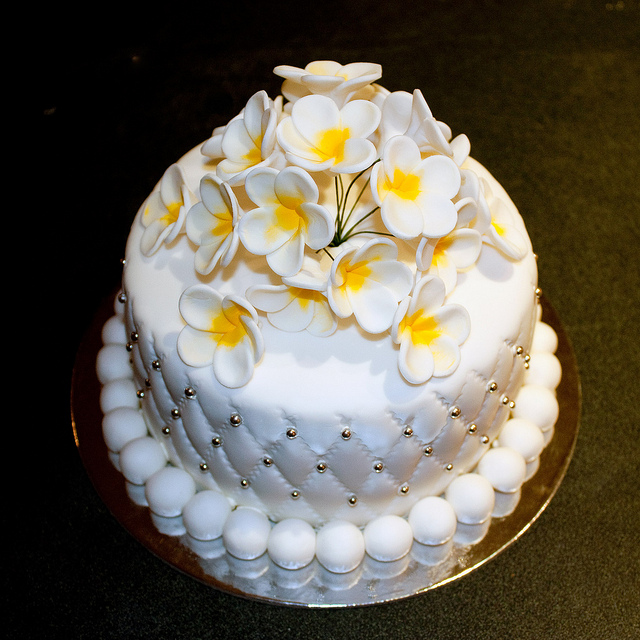 But apparently not. Only 24 days after the Supreme Court issued its decision, the Colorado Civil Rights Division rendered yet another decision against the shop and its owner, this time for refusing to bake a cake that was pink on the inside and blue on the outside, to celebrate the birthday of a transgender female.

The owner of Masterpiece Cakeshop, Jack Phillips, has sincerely held, traditional religious beliefs about the sexes. In addition to believing that marriage should be between one man and one woman, he believes that an individual's sex is an immutable characteristic given by God.

Among other things, he's asking the court to enjoin the state from violating his rights. In addition, he's seeking compensatory damages, and $100,000 in punitive damages from Aubrey Elenis, the Director of the Civil Rights Division, who was the author of the latest decision against him.

According to the lawsuit, on the day that the Supreme Court agreed to hear his case, a transgender lawyer named Autumn Scardina called the shop and ordered the pink-and-blue cake. After the shop declined to bake the cake, Ms. Scardina filed a complaint with the Civil Rights Division.

The lawsuit alleges that Ms. Scardina may have tried to "set up" Mr. Phillips on a number of occasions, calling and emailing the shop to place cake orders. On one occasion, when Mr. Phillips declined to create a cake to celebrate Satan's birthday, the caller admonished him that the theme was "religious in nature" and that "religion is a protected class."

Apparently, nothing came of the requests for Satanic cakes, but after Ms. Scardina filed her complaint about the transgender cake, the Civil Rights Division found in her favor. Director Elenis cites the Supreme Court's Masterpiece Cakeshop decision but provides no discussion regarding how Mr. Phillips' refusal to bake the transgender cake on religious grounds is different from his refusal to bake the same-sex wedding cake that was the subject of the Supreme Court case. (A copy of the Civil Rights Division decision is attached to Mr. Phillips's lawsuit, which is linked above.)

Masterpiece Cakeshop and Mr. Phillips are represented by the Alliance Defending Freedom.

Image Credit: From flickr, Creative Commons license, by Rexness. (Cake is not from Masterpiece Cakeshop.)