Act fast! Comments are due September 12, and a policy has to be adopted October 9.

As our colleague Stephen Stecker has previously reported, New York State has enacted new sexual harassment policy and training requirements for employers. At the time of enactment, the State promised to provide a model policy and model training program for employers. 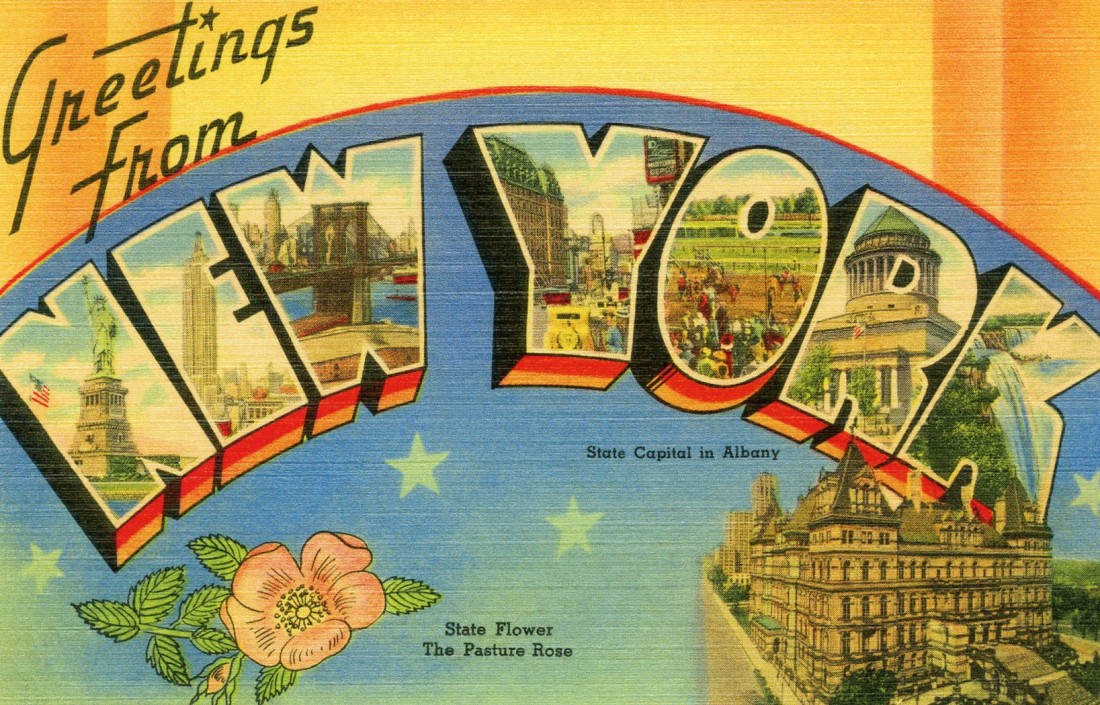 The proposed models have now been released, and comments from the public will be accepted until September 12. A harassment policy consistent with the model will have to be adopted by employers by October 9, and all New York employees, interns (paid and unpaid), and independent contractors must receive training by January 1, 2019.

It is not clear whether an employer who already conducted harassment training in 2018 will have to do it again between October 9 and January 1.

The released materials consist of

The model policy is seven pages long, and provides for "zero tolerance" of sexual harassment or retaliation. Managers and supervisors will be required to report any harassment they become aware of, whether they think it is "trivial" or not, and whether the alleged victim actually complains about it or not. On the positive side, the model documents clearly state that "due process" will be given to all individuals involved, including accused harassers. The model policy also lists specific actions the employer will take in response to a harassment complaint, and says that the investigation "should be completed within 30 days" of the complaint.

The last two pages of the model policy consist of information about filing complaints with the New York State Division of Human Rights, the Equal Employment Opportunity Commission, the New York City Commission on Human Rights (or other local agencies if applicable), and law enforcement. If the employer chooses to use its own policy, the policy would have to include all of these elements, as well as a harassment complaint form.

A copy of the policy must be given to each employee in writing, and "should" be provided in the language spoken by the employees.

The training, which does not have to be completed until January 1, 2019, must be interactive, meaning that it is web-based and/or conducted by a live trainer. Attendees must be allowed to ask questions, and must be asked for feedback about the training program. The content must include examples of behavior that would be unlawful, information about making harassment complaints internally, information about government agencies to which employees can complain about unlawful conduct, and supervisors' responsibilities to report harassment and to avoid retaliation.

New employees, interns, and independent contractors, must receive the training within 30 calendar days of their start date. After the initial training, follow-up training must be provided once a year, "based on calendar year, anniversary of each employee's start date or any other date the employer chooses." The training "should" be provided in the language that the employees speak.

The model training program includes six "case studies," including an employee who tries to end a dating relationship with a co-worker, a supervisor who makes inappropriate remarks about an employee's appearance, a woman in a "man's job" who is subjected to practical jokes and sexist remarks, a "touchy-feely" supervisor who gropes an employee's breast, a "quid pro quo" scenario, and a gay employee who is harassed and discriminated against by a female supervisor because he fails to conform to gender stereotypes.