An increase to $15 will be phased in over five years.

Gov. Phil Murphy (D) has signed into law legislation that will increase New Jersey's minimum wage over a five-year period from the current $8.85 an hour to $15 an hour. 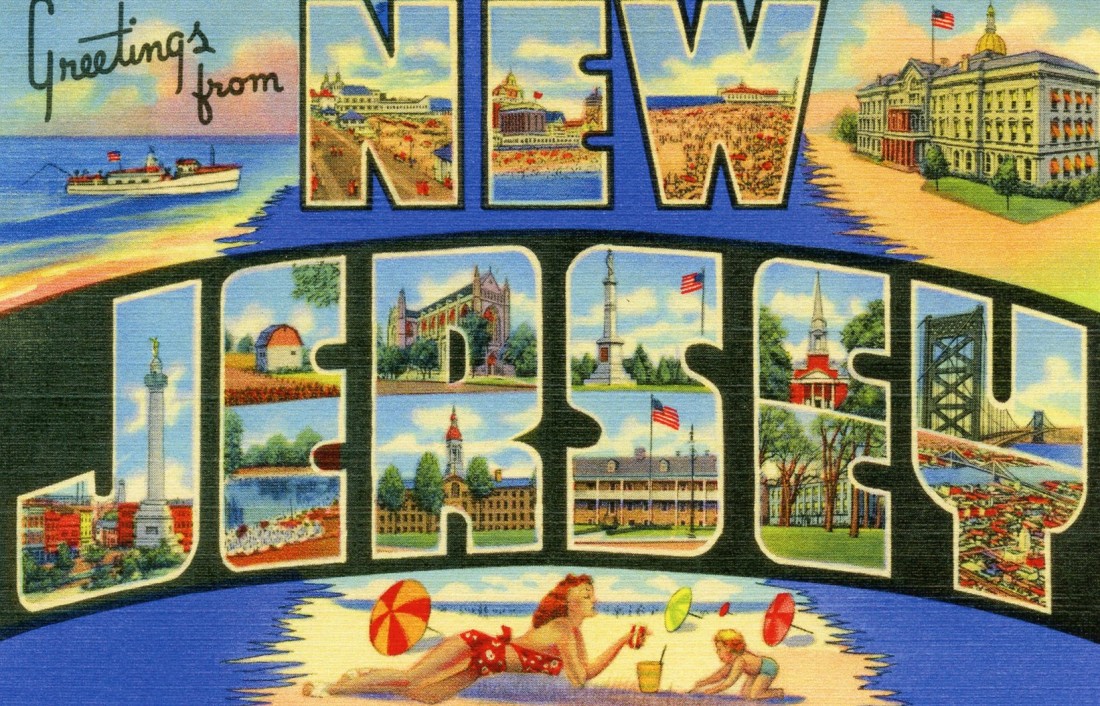 The phase-in schedule for most employees is as follows:

The legislation will also increase the tipped minimum wage from the current $2.13 an hour to $5.13 an hour.

Seasonal workers and employees whose employers have five or fewer employees will have a slower phase-in.

Governor Murphy hailed the legislation as a victory for working families. However, some Republicans and business groups say that it will lead to price increases and layoffs by creating too much of a burden for businesses that operate in the state.

The legislation was passed by both houses of the Legislature on February 1, and signed into law by Governor Murphy on February 4.