NLRB ruling is a win for the gig economy
3.7.19
Posted in Independent Contractor, Labor Relations

A welcome decision for companies that use contract labor.

The National Labor Relations Board has recently reaffirmed "entrepreneurial opportunity" as an important factor in weighing independent contractor status. 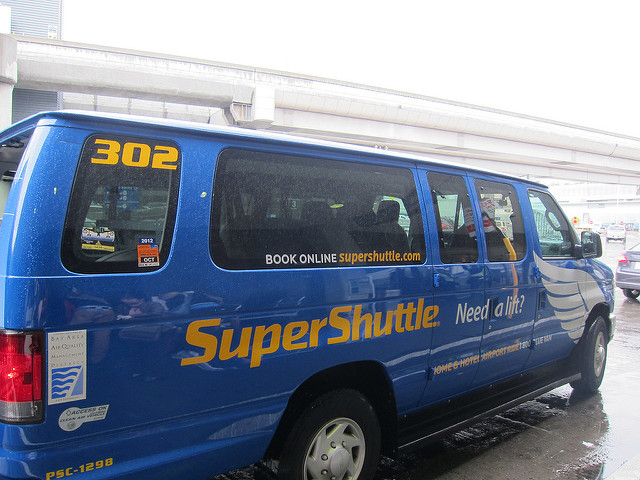 The case, SuperShuttle DFW, Inc., involved shuttle-van drivers who were attempting to organize at the Dallas-Fort Worth Airport. The NLRB found that the drivers were not statutory employees under the National Labor Relations Act but independent contractors.

Independent contractors are not covered by the NLRA.

For more than 50 years, the Board and the courts have revisited and refined the proper application of the common law factors to the independent contractor analysis.

Traditionally, to determine whether a worker is an employee or an independent contractor, the Board applied and considered all of the relevant common law factors, including whether the parties believed they were creating a master-servant relationship, the extent of the company's control over the details of the work, the extent of supervision by the company, and who supplied the "instrumentalities" (for example, equipment, tools, and supplies) for doing the work.

However, in 2014, the Board under President Obama adopted an "economic realities" analysis that arguably overemphasized the company's "right to control" the work. The Trump Board in SuperShuttle returned to the traditional common law analysis. As the Board explained, this does not mean that right to control is not relevant:


In concluding that the SuperShuttle van drivers were not employees, the Board took into consideration, among other things, that the drivers leased or owned their work vans, that they were "entitled to the money they earn for completing the assignments that they select," and that they had nearly unfettered control over their daily work schedules and working conditions. Thus, the Board found, the drivers had significant entrepreneurial opportunity for economic gain. 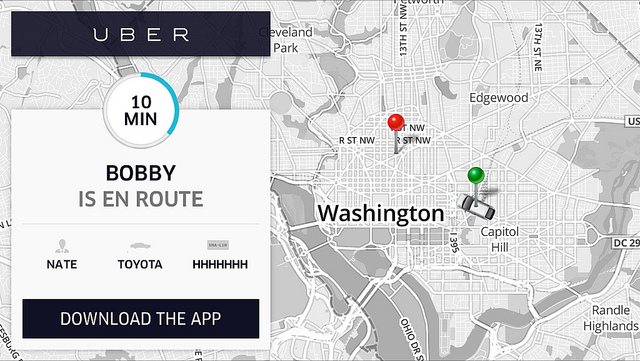 The SuperShuttle decision is good news for app-based ride-hailing companies, such as Uber and Lyft, and other businesses in the “gig economy.” However, two cautions are in order:
Interested in more on this topic? My colleague David Phippen has summarized the SuperShuttle decision in this recent bulletin. For "labor law 101" and a discussion of the way the NLRB's positions shift with each presidential administration, you will enjoy our latest ConstangyTV's Close-Up on Workplace Law ("Labor law for non-union employers, Part One").