The gender pay gap will not go away in the future.

By Robin Shea on 9.20.13
Posted in Discrimination, Equal Pay

A study released this week by the Institute of Women's Policy Research says that at the rate we're going, women will not achieve pay equity until 2058. 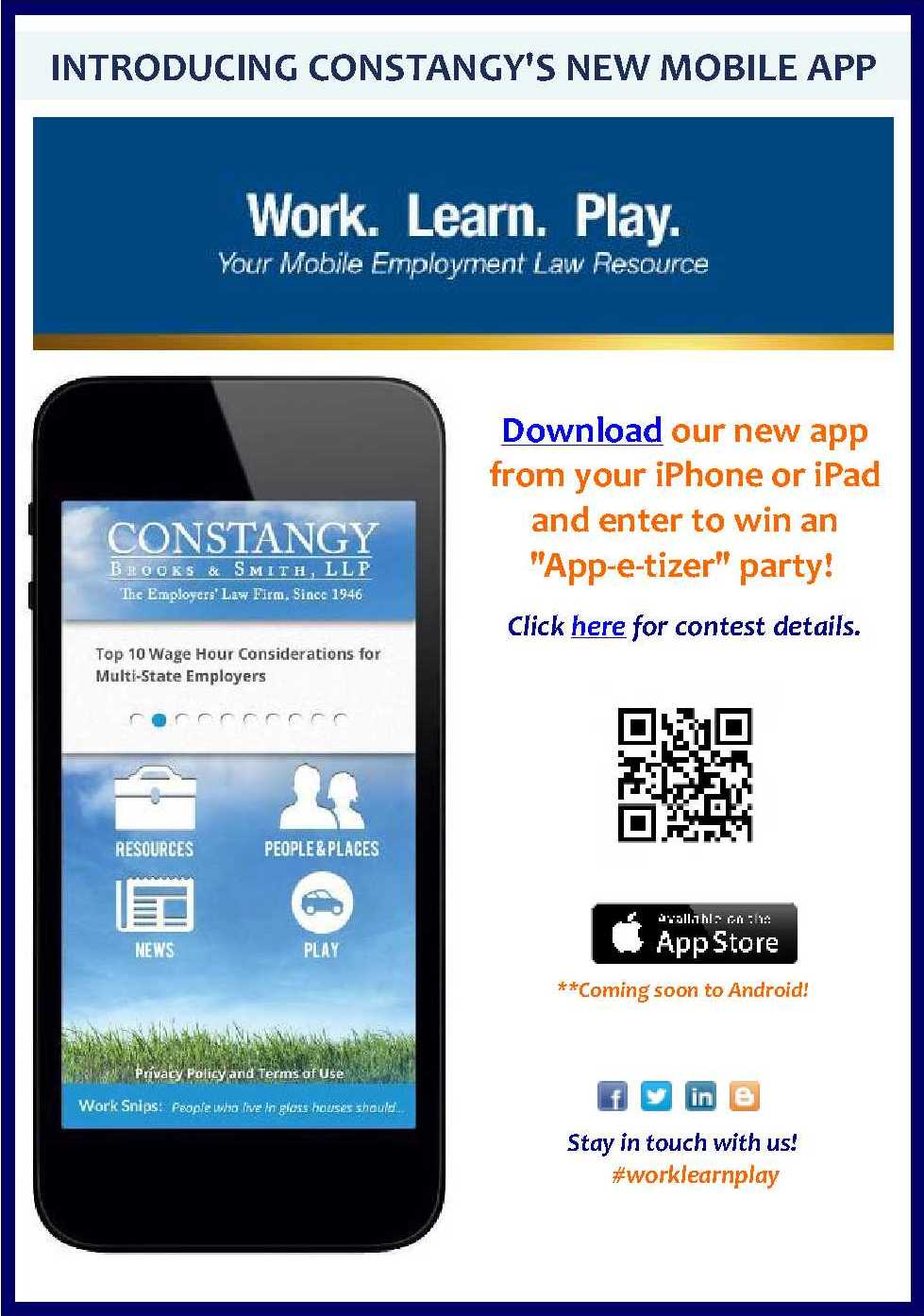 Actually, I think the IWPR is too optimistic about the closing of the pay gap in 2058. I predict that the pay gap will not be closed in 2058. In fact, I predict that women will still be making approximately 76-82 cents on the male dollar (or the equivalent proportion of whatever intergalactic currency is then in use) in 2058. And the year 3000. And the year 3500. And maybe even the year 10,000. You know why? Because I think that in the future, women disproportionately* will still be . . .

*As always when we talk about the pay gap, I am talking statistically and generally. I realize that there are many women who are the primary breadwinners in their families and who place high priority on their work outside the home. Also, I am not advocating pay discrimination.

. . . Interrupting their work years for childbearing and childrearing, which results in lower pay. 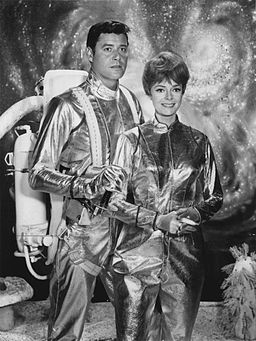 "I think we can afford for me to quit my job, don't you, Honey? We don't really need those expensive vacations at Supernova 1987A now that the kids are older."

. . . Gravitating toward retail and service industry and "pink collar" jobs (or their "Buck Rogers" equivalents), compared with men, who will gravitate more toward "blue collar" jobs that require inconvenient hours and heavy, dirty, dangerous work that pays more money . . . like going outside to repair the engine on the space station with the risk of being accidentally sucked into a black hole. 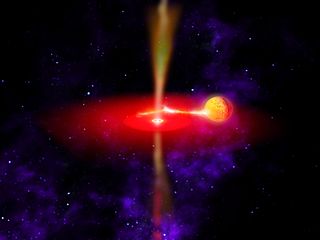 . . . At all levels, considering their careers "secondary" to the careers of their husbands so that they are able to devote more attention to their families (not only the kids, but also elderly, disabled, and extended family members). 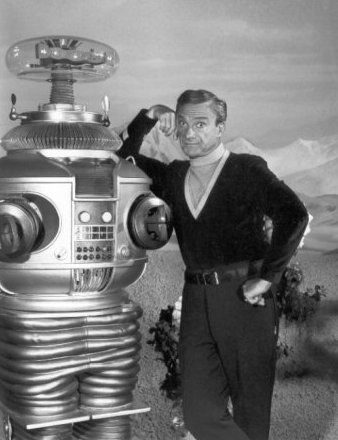 . . . Gravitating to more-flexible work arrangements, such as part-time work, the ability to leave at a moment's notice, and the ability to telecommute so that they can devote more attention to their families -- flexibility that may require a sacrifice in terms of compensation. 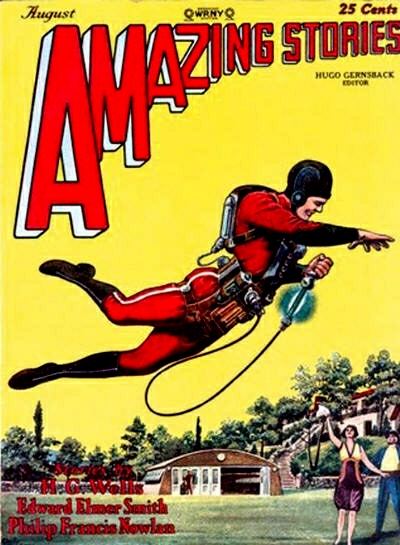 ."Have a good day, Dear -- I'm so glad you'll be at home when the kids emerge from their state of cryonic cryopreservation!"

The above prediction applies only to male and female members of the human race, not to aliens, androids, robots, bio-engineered life forms, or races of atomic supermen.

On another note, please be sure to visit my friend and colleague Heather Bussing at HR Examiner, who was the host of the September Employment Law Blog Carnival, Princess Bride Edition. It's so good, it's inconceivable!