11 Employer FAQs (No. 7): Should the "ugly" be protected from discrimination?

By Robin Shea on 9.2.11
Posted in Americans with Disabilities Act, Discrimination

OK, I admit it. This was not a "frequently asked question" until recently, after the New York Times ran a piece by a University of Texas economist who argued that the anti-discrimination laws should protect ugly people.

Since that time, this ridiculous highly creative suggestion has been blogged and tweeted about everywhere, so I would say that it now qualifies as a true "FAQ." In any event, I can't resist the opportunity to blog abou 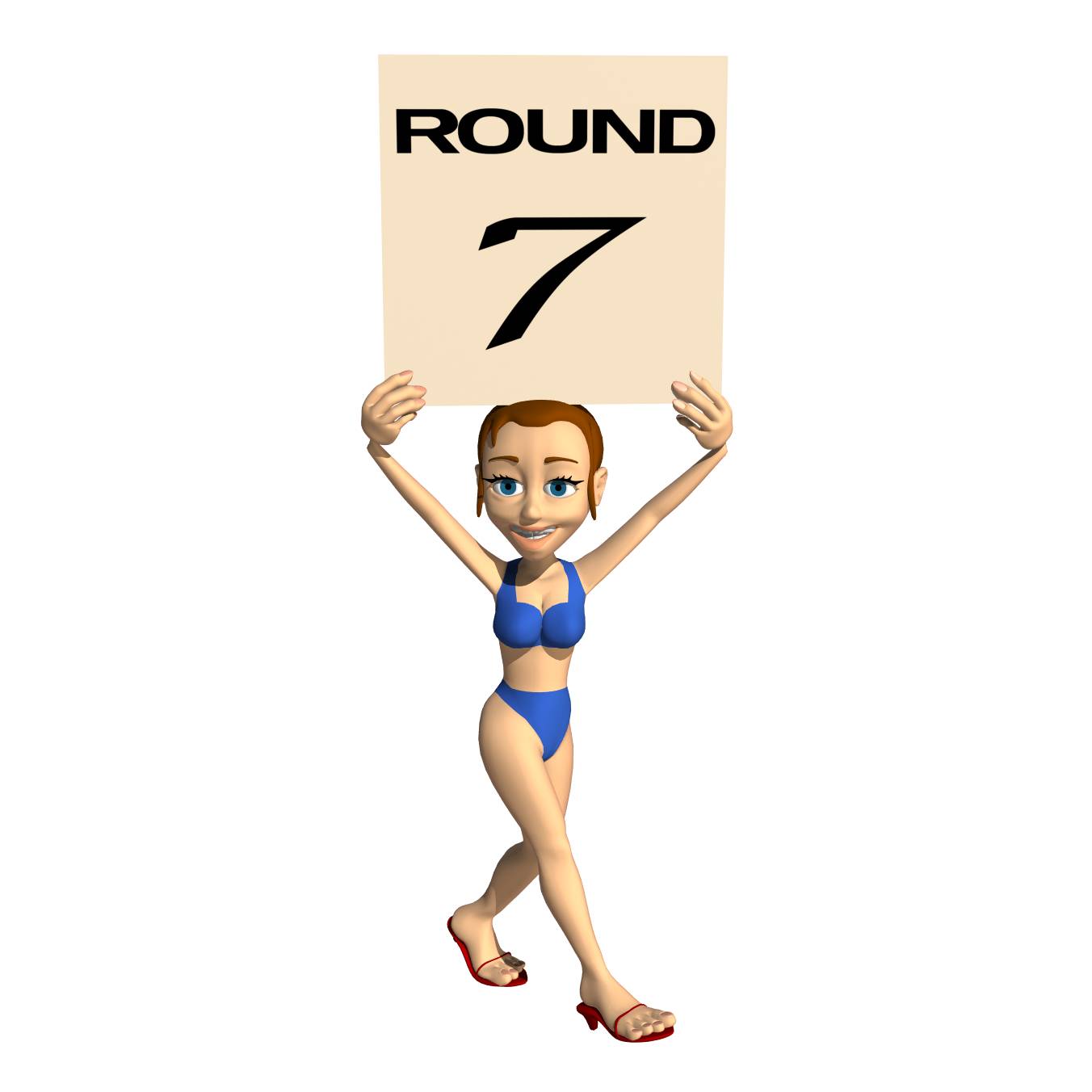 There are at least three reasons why this is one of the worst ideas ever. (Which isn't to say that it won't become the law someday):

1) It confuses cause and effect. "Studies have shown" that good-looking people make more money than homely people. I have no doubt that this is statistically true. But are these homely folks making less money because they're homely, or are they homely because they are making less money? I suspect (statistically speaking, of course) that the latter is more often the case. If you grew up in an affluent background, you are much more likely to have eaten nutritious meals, had regular fresh air and exercise, been able to afford to go to the doctor and the dentist for check-ups, worn braces to straighten your teeth, taken prescriptions for your teenage acne, and all of those other little things that help create an attractive adult (or minimize unattractiveness). Of course, that affluent, well-nourished background also means you are more likely to get good grades in school, go to a good college, continue your education beyond college, ace your SATs/GREs/LSATs/MCATs, and have connections that will allow you to get a good job or run a successful business. Not to mention that you will also be able to afford nice-looking clothes and good haircuts.

I admit that this is not fair, but if I'm correct, it shows that any "appearance gap" is probably a result of factors other than employment discrimination. And if so, then why burden employers with yet another anti-discrimination requirement, and one that is so nebulous and subjective?

2) Even if "ugly discrimination" were the cause of the "appearance gap," how in the world would an anti-ugly-discrimination law be enforced? Yes, maybe some people look so bad that everyone can agree that they're ugly. (Except their mothers.) But how about all those people who aren't ugly but aren't beautiful? Maybe they don't have enough hair. Maybe they're overweight, or skinny. Maybe they're the wrong height. Maybe they wear thick glasses. How do we draw the line between the less-than-ideal and the truly ugly? And, anyway, don't the less-than-ideal face "discrimination" all the time? And how do we distinguish between "ugly discrimination" and "making a less-than-favorable impression in a job interview"?

(I realize that this is so obvious it doesn't even need saying. Blame the professor and the NYT.)

3) We don't even need such a law. The ADA already protects individuals who are "regarded as" having disabilities, and the other laws protect against discrimination based on racial/ethnic/age-based/other appearance characteristics. A classic example of "regarded as" discrimination under the Americans with Disabilities Act that was given by the EEOC way back in the early 1990's involved a person who had a disfiguring scar on his face. Although he was not disabled in any respect, the EEOC said he could have a "regarded as" claim under the ADA if people treated him as if he were disabled.

In addition to the ADA, the other anti-discrimination laws would protect an individual from discrimination based on standards of attractiveness based on race, sex, nationality, age (this is a big one) . . . and even religion, if it applies (for example, in the case of a head scarf, facial hair, or a tattoo that was a requirement of one's religion).

The current standards set the bar on "ugly discrimination" high enough that it's possible to enforce it with some degree of consistency and objectivity. Anything lower is asking for trouble.

I cannot improve on fellow blogger Jon Hyman's take on it:

"In all seriousness, Professor [name deleted - I don't want to encourage him!], you got your name in the Sunday Times. Now go back to Austin and never let this silliness see the light of day again. Thank you."

FAQ No. 1: What exactly is this "interactive process" that we hear so much about?

FAQ No. 3: When do I have to start saving electronic evidence?

FAQ No. 4: Should I offer harassment training to rank-and-file employees? Isn't that just asking for trouble?

FAQ No. 5: Is there any difference between light duty and reasonable accommodation?

FAQ No. 6: We don't have a union. Do I still have to display that new NLRB poster?

Don't forget to send me your own employer FAQs! And don't forget, if you vote for Pedro Employment & Labor Insider, all of your wildest dreams will come true.