Our friend Judy Greenwald from Business Insurance magazine reported this week that the number of EEOC charges filed in fiscal year 2011 (which ended September 30, 2011) was relatively flat, with the exception of one big category . . . retaliation. 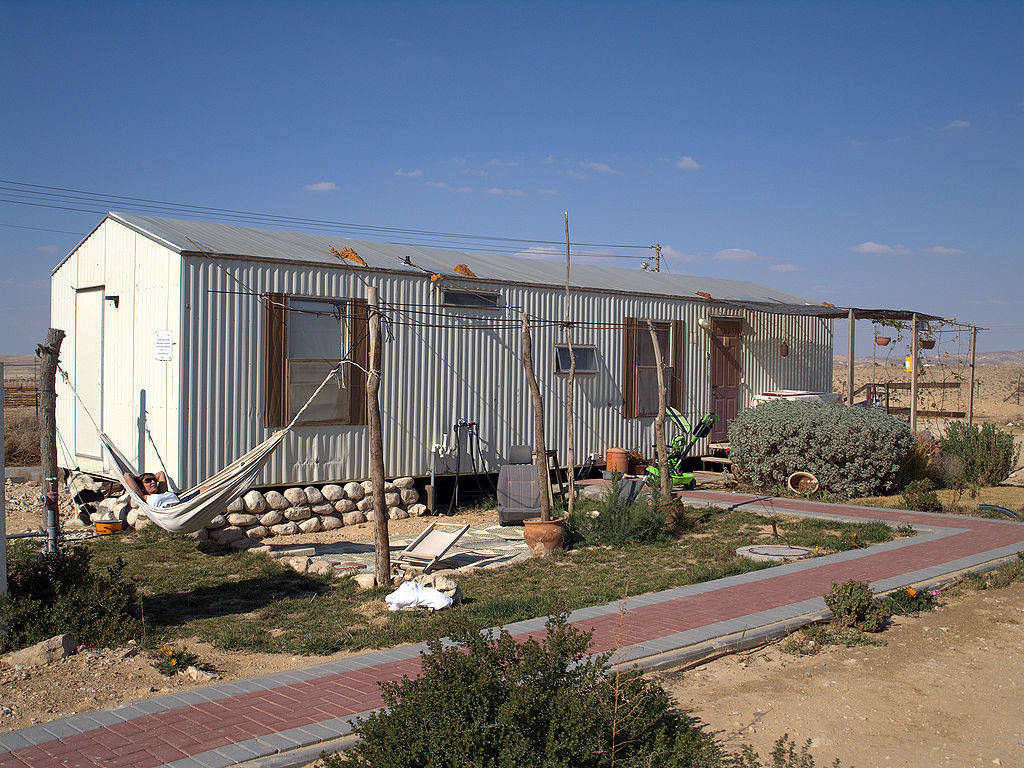 Retaliation is essentially taking action against an employee because the employee engaged in some type of activity that is protected by law. The law breaks it down into three parts, each of which the employee has to prove:

1-The employee engages in some type of legally protected activity (more on this below).

2-"Adverse employment action" is taken by the company.

"Protected activity" can include such things as filing a charge or lawsuit, providing truthful testimony or other help to someone else in connection with a charge or lawsuit, or making an internal complaint about unlawful practices. These activities may be protected even if the employee is wrong -- as long as the employee had a good-faith belief that the employer's conduct was illegal. (Sometimes the employee's belief must also be objectively reasonable to be protected -- check the relevant law and the interpretations from courts in your jurisdiction.)

However, the employer may not be liable if the employee expresses herself in an inappropriate way -- for example, by spray painting on your corporate headquarters building, "MEGACORP DISCRIMINATES AGAINST WOMEN!!!!" (Thank heaven for small favors, huh?)

Now that you have that background, what I'd really like to talk about today is how an employee proves retaliation and how an employer disproves it. With a hat tip to Jeff Foxworthy (you knew there was a reason for that photo of a trailer!),

1-You took action against the employee a short time after you found out about the protected activity. Yes, there might be an innocent explanation, and you'll get a chance to provide it, but it looks very suspicious if the adverse action occurred, just as an example, the day after you received your copy of Joe's race discrimination charge in the mail. If the time interval was less than six months and you don't have a good explanation, you might be liable for retaliation.

2-That gun is smokin'! You, or another member of management who directly or indirectly participated in the decision made a statement indicating a retaliatory intent. You know, something like, "I can't believe that little dickens filed an EEOC charge against us! I'll fix her wagon!" If one of the key individuals made a "smoking gun" statement like this before the adverse action was taken, you might be liable for retaliation.

3-You have no "interventions." In other words, there is no intervening event to "break" what we lawyers like to call "the chain of causation." Mary had outstanding performance reviews before she complained that Mr. Romeo was sexually harassing her. She was fired a month later. There was nothing significant that occurred between her harassment complaint and her termination that would "explain away" the suspicious timing of the termination . . . for example, that Mary had botched a million-dollar deal after she complained, or got caught with her hand in the petty cash drawer, or was part of a department that was already scheduled for elimination. If there is a relatively short time between the protected activity and the adverse action, and there is no significant intervening event, you might be liable for retaliation.

4-A foolish consistency is not the hobgoblin of little minds. (Except when it is.) Employers, if you have to take action against an employee who engaged in protected activity, examine your conscience: "Would I be doing the same thing if Lemuel had not complained on behalf of himself and his co-workers about having to work too much overtime?" Oh, really? Are you sure? If you answer that question, "no" or "maybe," then don't take the action. If you answer it "yes," then you're still not done. Now ask yourself this: "Even if I am satisifed that I'm treating Lemuel no differently from any other employee, will I be able to prove it in court?" If you can't convince a third party that you treated Lemuel the same way you would have treated any other employee with similar issues, you might be liable for retaliation.

5-A foolish consistency is the hobgoblin of little minds. (Except when it isn't.) Do you have other employees who've filed charges or lawsuits against you while they were still employed? Or workers' compensation claims? Or who made internal complaints about discrimination, sexual harassment, working conditions, safety, or what have you? Did bad things happen to them? This could show that you have a pattern of retaliating against employees who engage in protected activity. If so, a judge or jury is likely to find that you probably treated this particular employee the same way, and you might be liable for retaliation.

We aim to be "fair and balanced," so here is the other side.

1-You are blissfully ignorant. You can't retaliate for something you didn't know about. If you fired Velveeta before you knew that she had been involved in union organizing, then you should be ok. In fact, if you can prove that you made the decision to fire Velveeta, and then found out she was involved in union organizing, and then fired her per the original decision, you'll probably win because the decision had already been made while you were knew nothing of her protected activity. This, by the way, is one of the best reasons to document decisions to terminate employees, even if the termination isn't actually carried out until later.

If the decision was made before you knew about the protected activity, you might not be liable for retaliation.

2-It's been a long time coming. If at least six months has elapsed between the time you found out about Todd's workers' comp claim and the day that you decided to fire Todd, most courts will give you the benefit of the doubt that the decision was not related to his protected activity. Todd can overcome that presumption by presenting evidence that you were still upset with him about his workers' comp claim even after all that time, but assuming he doesn't have any, you might not be liable for retaliation.

3-You have an "intervention." You found out last week that Banshie had filed an EEOC charge against you. Yesterday, you caught her (on tape!) slapping her supervisor across the face for no good reason whatsoever. YES, you can fire Banshie for slapping her boss, even though she just recently filed a charge that you know about. This is what we call a significant intervening event that "breaks" the chain of causation. If a significant intervening event occurred that provided the ground for the adverse action, then you might not be liable for retaliation.

4-A foolish consistency is not the hobgoblin of little minds. (Except when it is.) Yes, you terminated Dishwater only three weeks after finding out about his testimony against the company in Carol's discrimination lawsuit, but he had exceeded the maximum number of absences (non-FMLA/ADA, of course) under your policy, and you checked before you did it and made sure that every other employee whose attendance reached the same level had also been terminated. You also found that Dishwater had received all of the progressive warnings to which he was entitled under your policy. If you treat the "protected" employee the same way you would have treated anyone else with comparable history, then you might not be liable for retaliation.

5-A foolish consistency is the hobgoblin of little minds. (Except when it isn't.) Yes, you fired Chloreen for poor performance a couple of months after you found out that she'd filed a charge against you. But you have 50 other employees who have filed charges, lawsuits, or workers' comp claims, or who have made internal harassment complaints, etc., etc., who are all still working for you and are in good standing. If you have a long list of employees who are rocking along at work without problems even though they're "protected," then you might not be liable for retaliation.