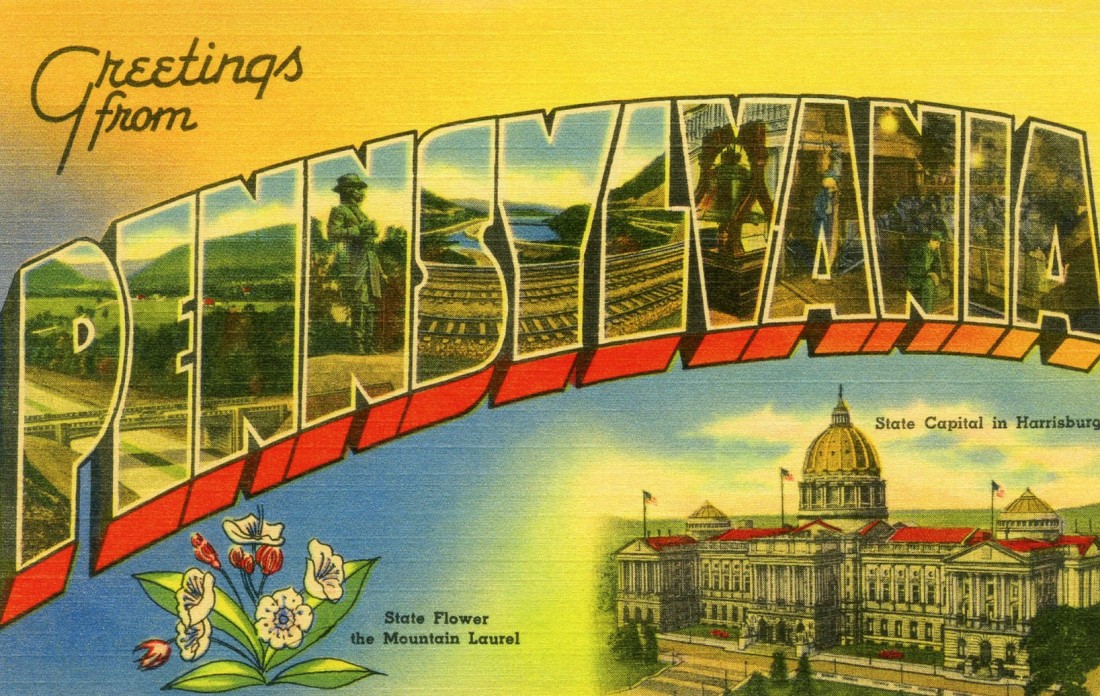 The Commission says that it is following court decisions that have interpreted "sex" under Title VII and Fair Housing Act -- both federal laws -- to include LGBT status. I've written extensively about the leading Title VII decisions.

Pennsylvania has a Religious Freedom Protection Act, and employers in the state who believe that enforcement of the PHRA will substantially burden the free exercise of their religion can seek recourse under the RFPA.