Is HR/diversity information a trade secret?

On February 12, IBM filed suit against its former Chief Diversity Officer, Lindsay-Rae McIntyre, for breach of her one-year noncompete provision. The lawsuit, filed in federal court in New York, claims that Ms. McIntyre, who recently accepted a position as Chief Diversity Officer for Microsoft, will “inevitably” use IBM’s “confidential strategies to recruit, retain and promote diverse talent.”

In support of its claim, IBM relies upon Microsoft’s position in another lawsuit filed by a former Microsoft employee alleging discrimination. The former employee requested production of Microsoft's confidential diversity information, but Microsoft objected. IBM's lawsuit contends, “As Microsoft has admitted, disclosure of the very typical information that McIntyre possess – nonpublic diversity data, strategies, and initiatives – can cause real and immediate competitive harm.” 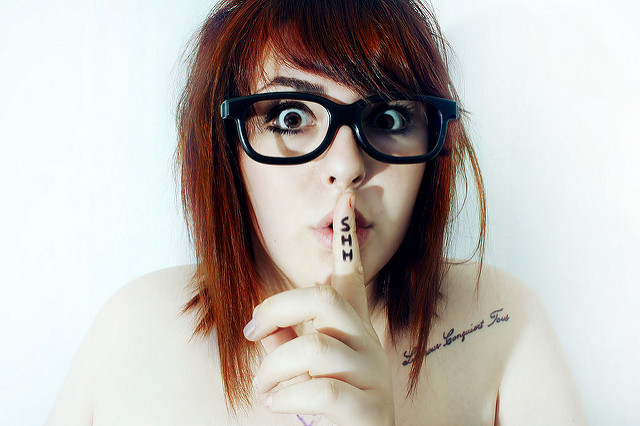 In response to the claims of IBM, Ms. McIntyre has asserted that the non-compete is unenforceable as overly broad. She also asserts that her diversity work at Microsoft would not violate her non-compete, contending that effective “diversity work” must “be specific and customized to the company and workforce at issue.” She contends that Microsoft’s culture and goals are entirely distinct from IBM’s culture and goals, and that the work of IBM “is not practically useful in my role at Microsoft.”

The court has issued a temporary restraining order prohibiting Ms. McIntyre from working for Microsoft. A preliminary injunction hearing is scheduled for March 12.

Employers, their legal counsel, and human resources officials should take note of the fact that diversity planning and strategies have corporate value. They may want to review closely the language of any post-employment restrictive covenants and confidentiality agreements to ensure that the agreements adequately address human resources information, including diversity planning.