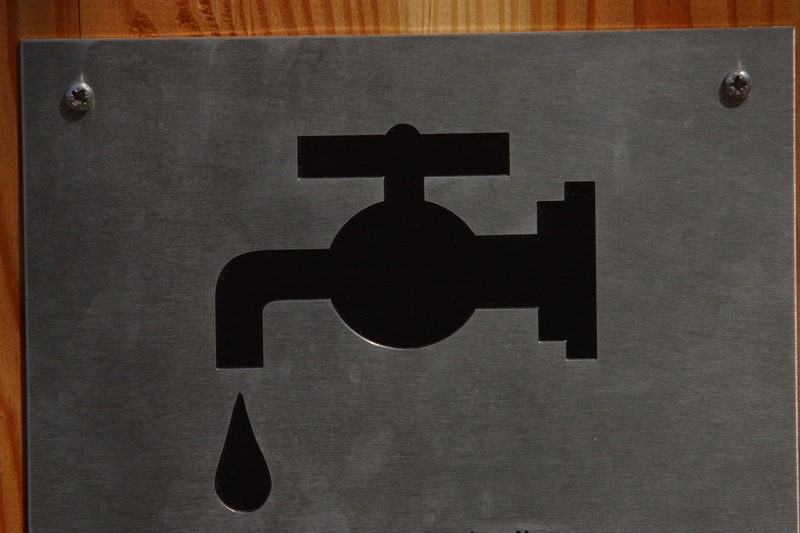 Or, poor young women who used to work for him.

Right now, I'm not sure which because the allegations are murky and anonymous. OK, I do have an opinion, but I'm going to keep it to myself until we get more specifics.

This is not going to be a political post. It's about sexual harassment in the workplace and what employers can learn from Cain's problems, which he brought on himself by either (a) being a serial sexual harasser, or (b) handling false accusations of harassment in an astoundingly incompetent manner. There is also always my old reliable possibility of (c), that he had consensual extramarital relationships with some female subordinates, which led to allegations of harassment.

For purposes of this post, I'll assume it's either (a) (complete innocence) or (c) (guilt, but not that kind of guilt).

A quick recap for those of you who have better things to do than read about this stuff: About two weeks ago, Politico privately contacted the Cain campaign and informed them of reports that two women who had worked for the National Restaurant Association, of which Cain was CEO in the 1990's, claimed to have been sexually harassed by Cain and accepted settlements to leave the association. Thanks to Raf Sanchez of the London Telegraph for the following timeline:

One of Cain's spokesmen initially called the allegations a "smear campaign" and denied that financial settlements were paid. A couple of days after that, the campaign acknowledged that some money had, indeed, changed hands and referred further inquiries to the National Restaurant Association.

Politico went public with its story last Sunday, October 30. The campaign responded by accusing the media of "unsubstantiated personal attacks."

On Halloween morning, Cain denied sexually harassing anyone and denied being aware of any kind of settlements with these two women. By the evening, he acknowledged "agreements" (which he said were not the same thing as "settlements") and admitted to making an innocuous-but-weird comment about the height of one of the women. According to Cain, he told her that she was the same height as his wife as he stood close to the woman with his flattened hand under his chin. (Why would he do or say that?) He said the woman might have taken him the wrong way. (??????)

On November 1, Cain admitted there might be a few other things that offended the women but that they were too "ridiculous" to remember.

On November 2, the New York Times reported that one of the two women received a full year's salary in settlement of her harassment claims against Cain. Cain's campaign director (the smokin' guy) publicly attacked until-then-almost-vanquished-rival Rick Perry's campaign for leaking the information. Perry's campaign vehemently denies being the source. But IF the Perry campaign was the source, then Cain has effectively admitted that he knew about this mess at the Restaurant Association and its potential for his political campaign as long ago as 2003. (They say that Perry's campaign director, who worked on Cain's unsuccessful campaign for U.S. Senate in Georgia, knew about the harassment allegations because Cain told him about them at that time.)

Yesterday, Politico disclosed that there was a third woman, and that two women received full-year salaries as settlements. And the attorney for one of the women met with the National Restaurant Association to try to get her released from her confidentiality agreement. (No word yet on how that turned out.)

I'm sure there is new stuff today, but I'm afraid to look, because I may never get this blog post done.

In any event, not looking good for ol' Herman.

Again, I'm going to give Cain the benefit of the doubt and assume that he's not a sexual harasser.

Could he have handled this mess differently? Not only yes, but heck yes.

First, remember that he had ample private warning that this story was going to come out. Un-flippin' believable.

Don't be too cocky about those confidentiality agreements. I'm wondering if some of the Cain campaign's ineptitude resulted from their belief that the women were bound by confidentiality agreements with the Restaurant Association while Cain, apparently, was not. As they've now learned the hard way, confidentiality agreements can be notoriously hard to enforce. The hardest part is knowing exactly how the information leaked out. It could be that the women breached their agreements. But it could also be that co-workers who heard t'ings contacted the media. Or it could be that any one of Cain's political rivals from either party did it. Not really a lot you can do about it, but just be aware of it when you sign one of these things.

People in glass houses shouldn't throw stones. (I just made up that expression -- pretty good, huh?) If you have problems, and your adversaries are bound by confidentiality agreements, it's a good idea to SHUT UP. Let them be the first ones to talk, assuming they ever will. Since there was a confidentiality agreement, Cain's best initial response was not to deny, give a partial answer (the wife's height thing), or claim that he was the victim of a "smear campaign." He should have just said, "I can't talk about any confidential personnel matters concerning employees of the Restaurant Association. I'm so sorry, but I'm sure you understand." By giving his side(s) of the story, he has arguably opened the door for the women to provide details to the contrary.

Being a bully never looks good. The Cain campaign's attack on the struggling Perry campaign reminds me of the Cowardly Lion going after Toto. (Right before Dorothy slapped him on the hand and made him cry.) If the allegation was total baloney, that would be one thing. But there is a lot of smoke here already, and Cain should have been spending his energy on explaining what happened (or not trying to explain it at all), not on attacking who he thought was the source of the leak, who denied it. Under these circumstances, it looked like he was just trying to deflect attention from the real issue . . . and being a bully, to boot, by picking on some poor candidate with 7 percent poll numbers, whose clock already appeared to have been cleaned.

In the workplace, this kind of behavior by the accused would probably get him fired for retaliation.

Get your facts straight before you open your big mouth. At some point, Cain probably would have had no choice but to speak up about these sexual harassment allegations. But he should have made sure he had his facts straight first. It's not that surprising that a CEO would forget a lot and have a lot of details wrong about something that occurred 15-20 years ago. But his ever-changing story has made him look like a liar, whether he really is one or not. It's much better to make sure you have all of the facts, and have sufficiently refreshed your memory, before you start talking. Then you can tell the story once and be done with it.

And wouldn't we all be grateful for that?