Eau, de humanity! Better watch those fragrances if they make your employee sick.

This issue has been coming up a lot lately: What should an employer do when an employee claims that her co-workers' fragrances make her sick?

(I'm not being sexist here -- every time I've had it come up, it was a woman complaining about women's fragrances. For the record, men's fragrances can be annoying, too. When they're not completely irresistible.)

Allow me to specify what I mean by "sick." What I mean is ADA-disabled sick. The scent brings on attacks of asthma, or COPD, or whatever. In other words, more than an odor that the employee finds unpleasant or oppressive. 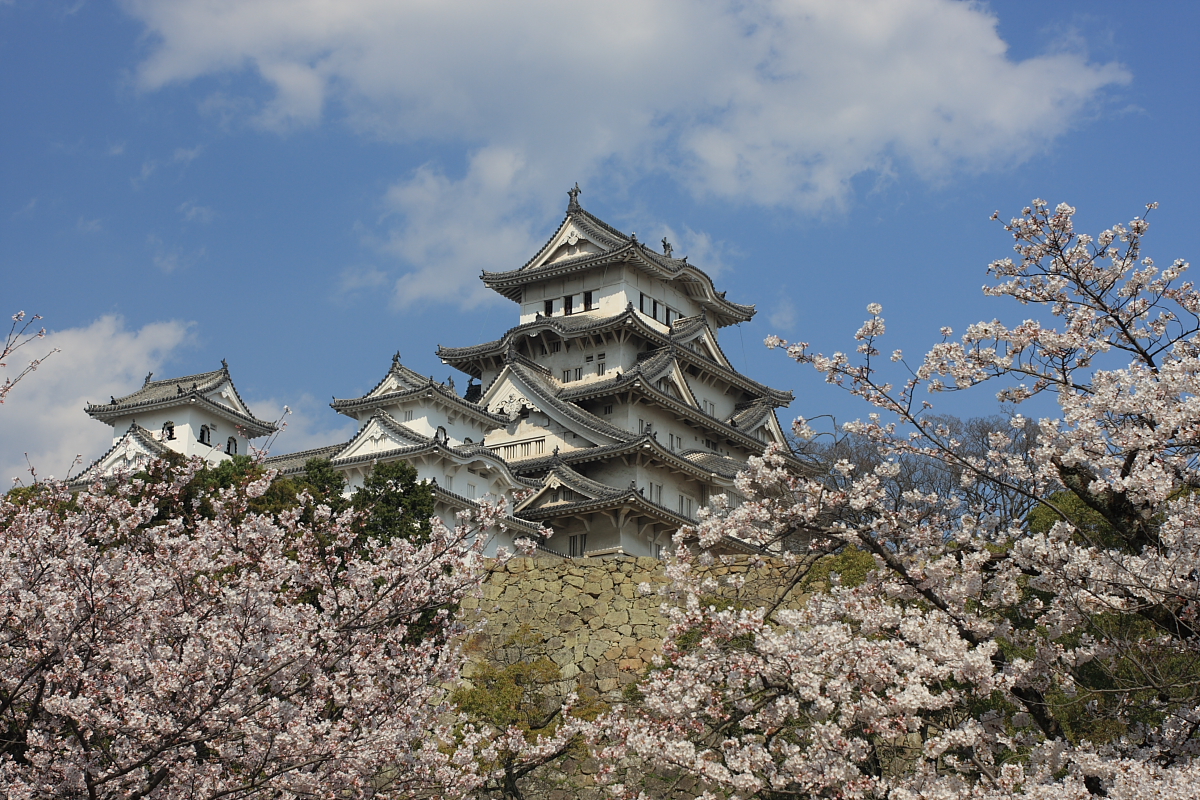 A recent case makes me glad that I have advised employers in this situation to take such complaints seriously. UPDATE (11/2/12): The employer in this case won summary judgment, but my recommendations below still stand.

And I've also learned that getting between a woman (person?) and her (his? their?) fragrance can be a dangerous thing.

I'll talk about some proposed solutions, but, first, let's look at the case. The plaintiff worked for a county social services department in Ohio. She claimed that the fragrance worn by some of her co-workers -- Japanese Cherry Blossom* -- aggravated her asthma and caused her to suffer from other unspecified chemical-induced allergies.

*Always on the lookout for my readers, I hereby helpfully link to Japanese Cherry Blossom, although I have not tried it out myself. According to the website Fragrantica, Japanese Cherry Blossom has "[t]op notes" of "plum, pear, and apple; middle notes are mimose, tuberose, lily, kyoto rose petals and japanese cherry blossom; base notes are sandalwood, amber, patchouli, cinnamon, himalayan cedar, musk, vanilla, and oakmoss." (Spelling and capitalizations in original.)

According to the plaintiff's lawsuit, she asked the county to ask her co-workers not to wear Japanese Cherry Blossom perfume. The county did nothing. The plaintiff had a bad reaction and had to go to the emergency room. Her co-workers then had a catty conversation about her on Facebook, and they refused to give up their Cherry Blossom. They probably started bathing in it, just to spite her.*

*My speculation. May not have actually happened.

The plaintiff then submitted a note from a nurse saying that the scent caused her asthma to flare up. The nurse acknowledged that the county could not ban clients or the general public from wearing Cherry Blossom perfume but said that having her co-workers avoid using it would at least minimize her exposure. The county, perhaps afraid of an employee mutiny, responded by "requesting" but not requiring that the co-workers stop wearing Cherry Blossom and directed the co-workers to avoid in-person contact with the plaintiff as much as possible. You can imagine what happened next. The co-workers probably started paying long, chatty visits to the plaintiff in her cubicle immediately after emptying magnums of Japanese Cherry Blossom on their heads and gargling with it.*

*My speculation. May not have actually happened.

Finally, the plaintiff asked to be allowed to telecommute, and her request was denied. The decision didn't make clear whether this was a job that lended itself to a telecommuting arrangement, but I doubt that it was. I assume the plaintiff would have had to meet in person with clients, which probably had to be done on-site.

Curious about the Affordable Care Act (aka "Obamacare") and how it will apply to you? Of course you are! Check out our sister blog, Employee Benefits Unplugged, for everything you need to know. The latest posts on the ACA are here, and here, and here.

Anyway, the plaintiff sued for disability discrimination under the ADA and the Ohio human rights statute, and the county filed a motion for judgment on the pleadings, which is a way to get a lawsuit dismissed based on the material in the initial court pleadings. The court denied the motion, which means the case will proceed. It's possible that the county will get the case dismissed later on at the summary judgment stage, or that the county will prevail at trial.

But what is noteworthy is that the court found that the plaintiff had at least stated a valid claim for disability discrimination based on the county's response to her request for accommodation. The 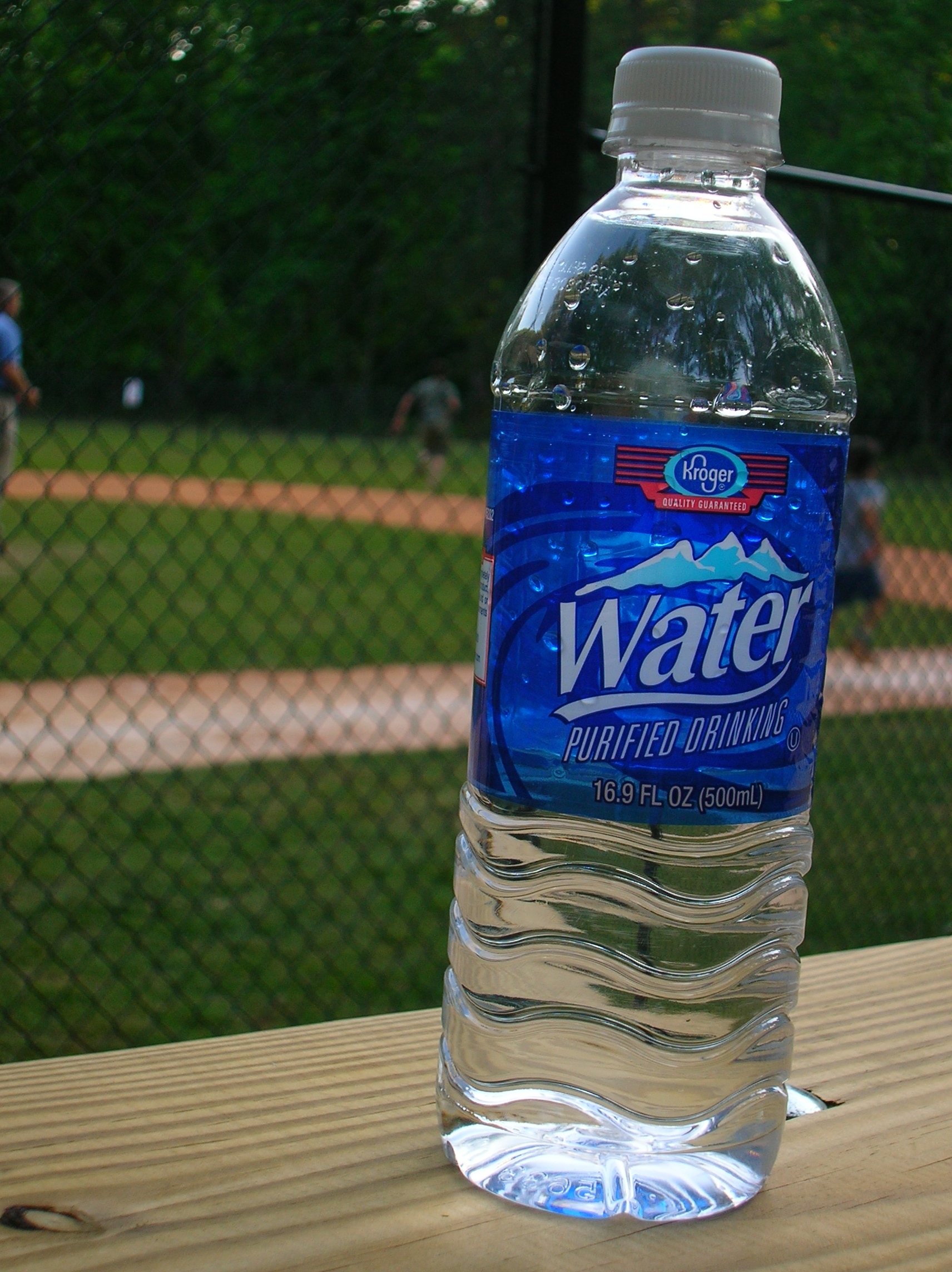 court also said that the county might be required to adopt a fragrance-free policy, particularly given that the co-workers refused to give up their Cherry Blossom even after being asked nicely to do so.

In the fragrance situations I've been personally involved in, employers rightfully fear that the alleged "sensitivity" is bogus. I've also seen the perfume-wearers become angry and offended when asked to give it up, just like the co-workers in the Ohio case. In one situation I'm aware of, the perfume-wearer even claimed that she was being discriminated against. (I know. Don't ask.)

So, how do you deal with fragrance sensitivity without ticking off everybody else?

1. Clarify the issue. Does the employee simply dislike the scent, or is he or she contending that it causes genuine medical problems? If the former,  you're not legally required to take action, although you can as an employee relations matter -- it's up to you. If the latter, read on . . .

2. Get documentation. If the employee contends that fragrances cause medical problems, then insist on a doctor's note or other appropriate medical documentation. The documentation should tell you whether a specific scent is the problem, or whether it is a "family" of scents, or whether it is all scents. The medical provider should know what kind of work atmosphere is involved -- whether the employee with the sensitivity works in an office, a cubicle, an open area, or is on the road 99 percent of the time, as well as the level of contact that the employee has with people over whom the employer has no control (customers, patients, social services recipients, etc.). The medical provider should also, of course, make specific recommendations regarding possible accommodations.

3. Follow up. If the medical documentation doesn't contain all of the information you need (see No. 2, above), then don't be afraid to follow up with the employee and/or the medical provider until you get it.

4. Take action while you can still be "moderate" about it. Ward off the problem before you get a court order compelling you to adopt a 100 percent fragrance-free workplace. Do you have any idea what that really entails? Perfume, yes, but also shampoo. Conditioner. Soap. Deodorant. Hand lotion. Body lotion. (You can have my lavender-scented Aveeno Stress Relief Moisturizing Lotion* when you pry it out of my cold dead hand.) Shaving stuff. Toothpaste and mouthwash. Even some makeup.

*Not a paid product endorsement.

Fifth, avoid singling anybody out. As we've seen in the Ohio case and at least one other, folks get tetchy when you imply that they smell bad, especially when they've gone to the trouble of fighting the traffic and crowds at the mall and being condescended to by snooty beauty consultants i 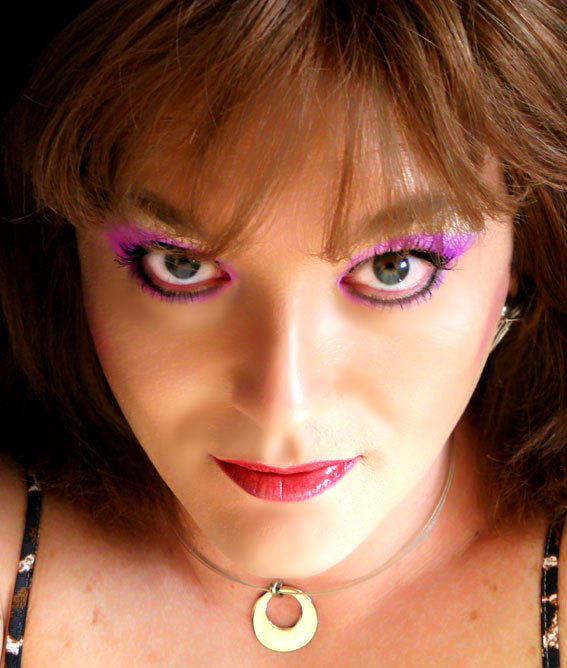 n stiletto heels and lab coats and sampling hundreds of scents in the quest for their perfect "signature" fragrance at $150 an ounce. I went through hell, lost hours of my life that I'll never get back, and spent half a paycheck to smell like this. And now you're telling me I stink??? You stink!!!

Needless to say, you should avoid identifying the employee who made the complaint. But also, counter-intuitive as it may seem, it's much easier to issue a generic policy directive requiring that all employees refrain from wearing perfume or cologne, using scented candles or air fresheners, or using scented hand lotion, at work. If the rule applies to everybody, and no one employee or group of Japanese Cherry Blossom wearers are made to feel "stinky," you are much more likely to get compliance and avoid vindictive passive-aggressive reactions, which so often lead to lawsuits. And with early compliance, you may not ever have to adopt "extreme" solutions (see No. 4, above).