Notwithstanding what might happen over the next four (or eight) years, there is no question that President Barack Obama has left his mark on labor and employment law in some very important ways. Even if President-Elect Trump’s administration and the Republican-led Congress succeed in reversing some of his initiatives, the overall import will be difficult to erase.

1)       He made labor law more relevant to non-union, as well as union, workplaces.

After years of declining union membership, the National Labor Relations Board under President Obama took bold steps to make organized labor part of the conversation in both unionized and non-unionized workplaces. This was particularly so through its focus on handbook policies, including those governing social media, and protected concerted activity.

The so-called “quickie election” rule changes, which focused on accelerating the election process and eliminating delays, were not the boon to organized labor that employers initially feared. The Board made other policy updates that did not receive the same level of publicity, such as implementing the use of compound interest when calculating back pay awards and requiring both employers and unions to distribute remedial notices electronically in workplaces where electronic communications are customary.

During the same period in which the U.S. Supreme Court made marriage equality the law of the land, President Obama’s administration took important steps through executive orders and agency actions to protect LGBT rights in the workplace. Societal attitudes have changed to such a degree that it may be difficult for the Trump Administration to make any dramatic reversals, assuming that it wants to.

The Equal Employment Opportunity Commission under President Obama has taken the position that Title VII’s prohibition of gender discrimination is sufficiently broad to encompass discrimination based upon sexual orientation and gender identity. 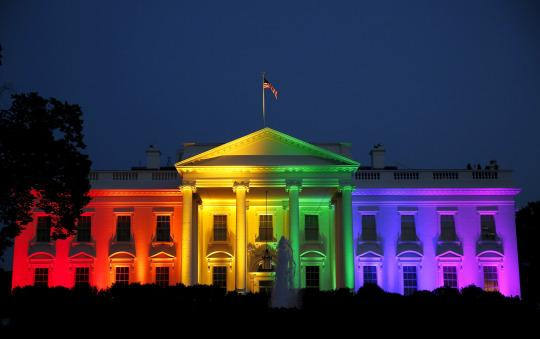 President Obama also signed an executive order prohibiting federal contractors and subcontractors from discriminating on the basis of sexual orientation or gender identity. The Office of Federal Contract Compliance Programs implemented this directive by requiring federal contracts to include sexual orientation and gender identity as protected classes in EEO statements, purchase orders, and other required documentation, and also include these protected factors in non-discrimination training provided to employees.

In addition, the Occupational Safety and Health Administration under President Obama published employer guidance for providing transgender workers restroom access consistent with their gender identity. The EEOC has taken a similar position, as has the OFCCP. Although these policies generated a good deal of backlash, they forged the way for increased understanding and prompted employers to take steps to ensure inclusion of transgender individuals at work.

The U.S. Department of Labor under President Obama sought to make millions of workers eligible for overtime pay by amending the white-collar exemption regulations to substantially increase the salary threshold necessary to qualify for the exemptions. The regulations have been preliminarily enjoined, and it remains to be seen whether they will take effect in some other form, or at all. Legitimate questions also exist regarding the extent to which the new regulations would have actually resulted in more money for workers, given the various ways employers could have come into compliance (for example, by lowering hourly wage rates to achieve a "cost-neutral" solution, or by forbidding overtime).

However, the adoption of the new regulations prompted employers nationwide to undertake extensive reviews of their pay practices. Many employers who had already either increased their exempt employees’ salaries to meet the higher salary threshold or reclassified employees to make them overtime-eligible chose not to undo these changes after the preliminary injunction was issued.

President Obama also signed an executive order increasing the minimum wage for those working on certain types of federal contracts and guaranteeing some paid sick leave. 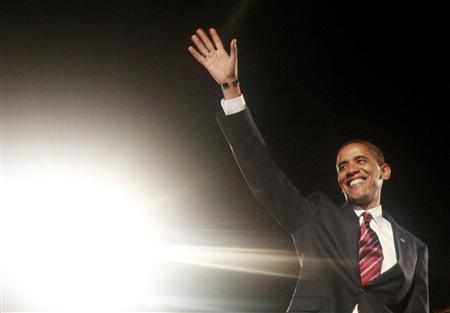 With respect to pay equity, dozens of large employers signed on to the Administration’s Equal Pay Pledge, committing to further gender pay equity in the wake of the Lilly Ledbetter Fair Pay Act, which President Obama signed into law in 2009. By making this pledge, these companies committed to conducting annual company-wide gender pay analyses across occupations, reviewing hiring and promotion procedures to reduce unconscious bias and structural barriers, and embedding equal pay efforts into company initiatives.

In addition, President Obama created avenues for greater transparency, both through the pay transparency regulations that apply to federal contractors, and to the requirement that employers with 100 or more employees submit compensation information with their annual EEO-1 reports (first reports are due March 31, 2018, for the calendar year 2017). Although these initiatives may or may not survive a Trump Administration, President Obama has done much to gain general acceptance of the principle of pay transparency.