Racial epithets and reverse discrimination: Who is allowed to say the "N" word?

By Robin Shea on 1.6.11
Posted in Discrimination, Harassment 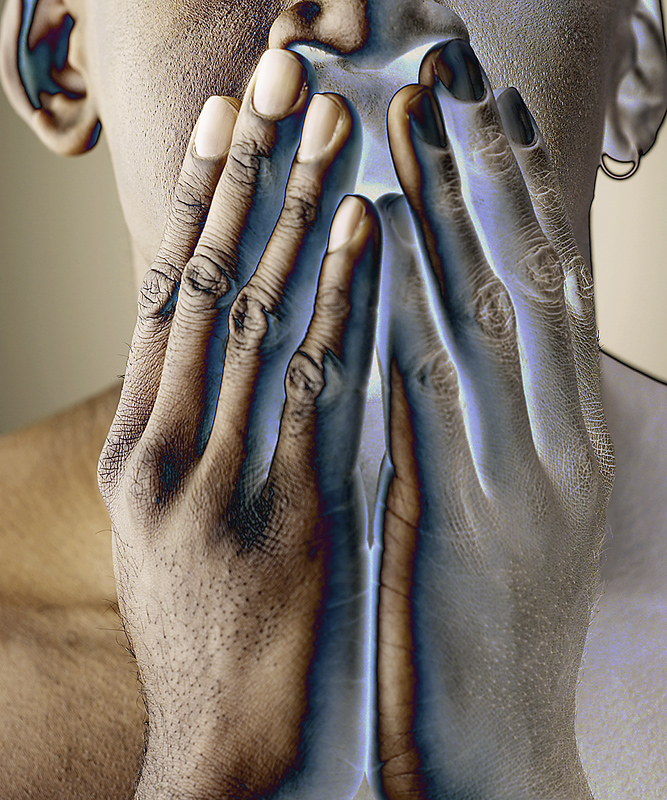 These are perennial questions that arise during harassment training, and there has been little guidance from the courts or the EEOC. The opinions of individual lawyers no doubt vary. My own advice has been to ban the word in the workplace no matter who says it but to use some discretion (and, yes, a bit of a double standard) in enforcing the ban. In other words, I would usually recommend being more lenient with African-Americans who use the word than with non-African-Americans who use it.

Does this mean I advocate reverse discrimination? No. To me, it is a matter of common sense and common courtesy. If I make a mistake at work and call myself "stupid" or "forgetful," that is nothing. But if my boss or my co-worker says I am stupid and forgetful, I am going to be insulted. If I criticize a member of my family, it's no big deal (to me, anyway) because we all know that I really love him or her. But let an outsider make the same criticism about my loved one, and that will get my dander up. The same principle applies to comments about my sex, my age, my nationality, and my religion, and I daresay for yours as well.

This is why (I think) most people's natural reaction to the "N" word is to be repulsed if it comes from a white, or Asian, or other non-African-American, but to be relatively unaffected when it comes from an African-American. And this is my justification for having a reasonable double standard in the workplace. I'd apply the same standard to the use of any epithets or disparaging talk about any "protected category" -- including race, sex, ethnic group, age, or religion.

A recent decision from a federal court in Pennsylvania addresses this issue in the context of a reverse race discrimination case. The plaintiff, a white anchorman for a Philadelphia Fox News affiliate, used the "N" word in a news meeting. He did not use the word as an epithet but in the context of a legitimate news discussion. However, instead of saying "the 'N' word," he said the "N" word, thereby offending several of the people in the meeting. He was eventually terminated, and he sued for reverse discrimination, contending that he was treated less favorably than African-American co-workers who used the word with no consequences. The court denied the station's motion for summary judgment, meaning that the case will now go to a jury.

As I read the court's decision, the judge is not necessarily discrediting my "reasonable double standard" approach. The anchorman had evidence that he may have been a victim of sabotage by his co-anchor, which resulted in his being sent to an employee assistance program and finally facing the ultimate sanction -- termination -- instead of, perhaps, discipline and being required to apologize to any co-workers who were offended. Although there was no dispute that the anchorman had used the word in the context of a news discussion and not as an epithet, he was terminated. Meanwhile, according to his evidence, an African-American co-worker used the word as an insult in another meeting, and everyone merely laughed.

In other words, the court believed that there was evidence both of a double standard and a disproportionate one.

The decision is worth a read, and the details create a good deal of sympathy for the anchorman-plaintiff. That said, I can't help thinking how much trouble he would have avoided if he had simply followed basic rules of common sense and common courtesy, and used the well-known euphemism for such a loaded word . . . assuming that it was necessary for him to refer to the word at all.

(Hat tip to Bill McMahon for this topic.)