By Robin Shea on 12.3.10
Posted in Discrimination, Pregnancy

A couple of recently reported decisions -- one involving pregnancy discrimination, and the other involving state-law tort claims -- indicate that some employers may need to get their acts together. Of course, the decisions were issued at preliminary stages of the litigation, so let us hope that these bosses aren't really as bad as their employees have made them sound. 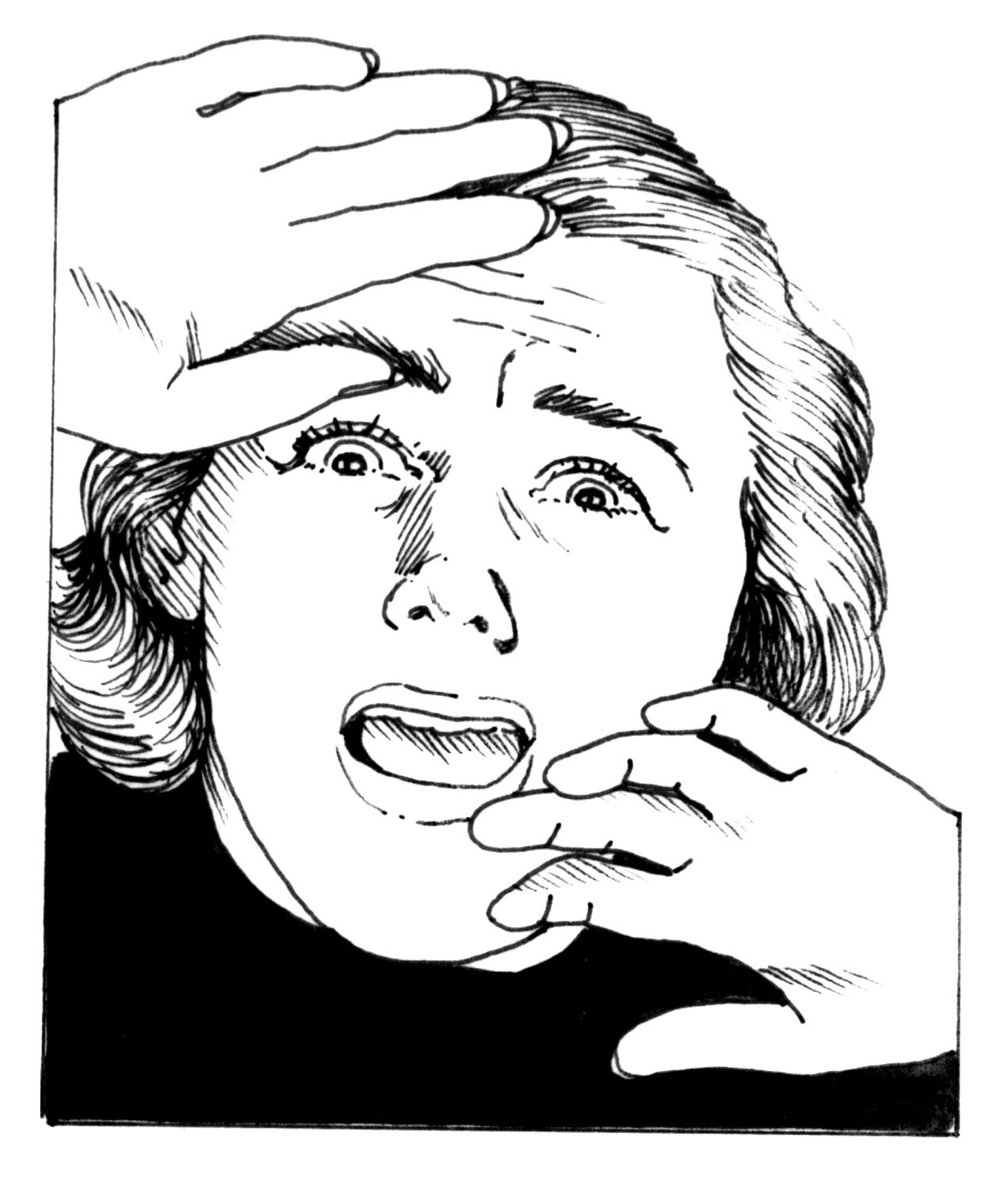 "Women and children last!" A federal court in Alabama allowed a pregnancy discrimination suit to proceed to a jury trial. According to the plaintiff's evidence, she suffered a miscarriage after eight weeks of pregnancy, and when she returned to work, her superiors said that they hoped she would not "abuse" her sick leave. Then, when she got pregnant again, her manager allegedly said that even if they had to pay her for maternity leave, "she sure as hell wouldn't have a job when she came back." The court said that these alleged statements, as well as others, created a genuine issue of material fact that the plaintiff was discriminated against because of her pregnancy. Gee, ya think?

"Waterboarding isn't torture -- it's a motivational exercise." The Utah Supreme Court gave the go-ahead to a lawsuit asserting tort claims, including assault and battery and intentional infliction of emotional distress, by an employee who alleged that his boss waterboarded him as a "motivational exercise." After the waterboarding, the boss allegedly told co-workers that they should work as hard at making sales as the plaintiff was working at trying to breathe. This same boss also allegedly used to draw mustaches with permanent marker on the faces of sales representatives who were not meeting goals, and striking their desks with a wooden paddle. Ironically (or not), the employer is a business coaching company.

Bad week. Is there something in the water?