When can an employer fire an employee for medical leave fraud?

By Robin Shea on 5.11.12
Posted in Americans with Disabilities Act, Family and Medical Leave Act

I was off enjoying the Florida sunshine last weekend while learning the latest techniques in pettifoggery and obfuscation (kidding!), but I hope I'll be making up for it today with a good case answering the musical question: "What does an employer do when it finds out that its employee on 'medical leave' is actually doing stuff?" You know, like working another job, or hanging out at the gun show, or raking leaves, or riding the Roundup at the amusement park . . . without even throwing up?

This question has bedeviled more than one employer, but the U.S. Court of Appeals for the Sixth Circuit, which hears appeals from federal district courts in Kentucky, Michigan, Ohio, and Tennessee, has given us a good answer. But first, let's talk a bit about the employer's dilemma.

You have a policy saying that an employee can't work while on medical leave. Your policy probably doesn't cover recreational activities, but everybody knows you don't go to Six Flags or play golf or till the soil for 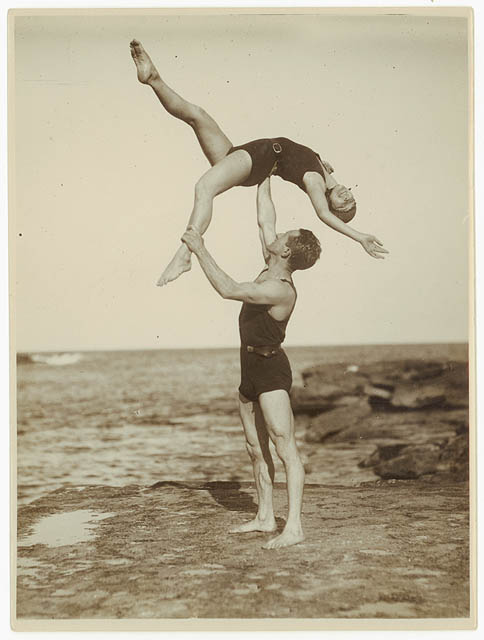 your vegetable garden when you're sick or injured.

So you have an employee who goes out on medical leave, and somebody tells you that they saw Joe doing one of these things. Maybe you even heard that Joe had another job.

Can you fire him for fraudulent medical leave?

Not necessarily. First, it's a good idea to make sure the rumor is true, or at least "more likely than not" to be true. But even if you were the one who saw Joe doing cartwheels in his front yard during his leave for degenerative disc disease, you may not have caught him as "red-handed" as you think. (Well, maybe if he was doing cartwheels . . .) It could be that the employee's "recreational" activity, or even alternate employment, is within his medical restrictions while your job is not. In fact, most doctors would recommend that employees engage in some activity while on medical leaves. It can speed recovery and help to ward off depression by providing sunshine, fresh air, exercise, and even a little bit of money to help pay those doctor bills that you, as the employer, are not already paying.

I've seen this situation a time or two. Several years ago a client's full-time employee had to take leave under the Family and Medical Leave Act for stress. While he was on leave, somebody reliable saw him working in the men's department at a local shopping center. The company was ready to fire him for fraudulent FMLA leave, but I recommended caution because of the possibility that the job at the department store was within his medical restrictions while our client's job was not. The company investigated, and sure enough -- it turned out that the store job was part time, much less "stressful" than the employee's regular job, and completely within his restrictions.

So we ended up letting him continue to work at the store while on leave from the client.

On the other hand, we've caught (on video, which is always fun) a company nurse who supposedly couldn't work at all doing exactly the same work full time for a local doctor's office while out on workers' compensation leave from our client. We fired her and terminated her workers' comp. She threatened to sue, but gave up pretty quickly.

Other fishy real-life cases have included

*an employee out with a bad back who was seen at church wearing seven-inch stiletto heels and having no trouble getting around in them, even on the church's gravel parking lot. 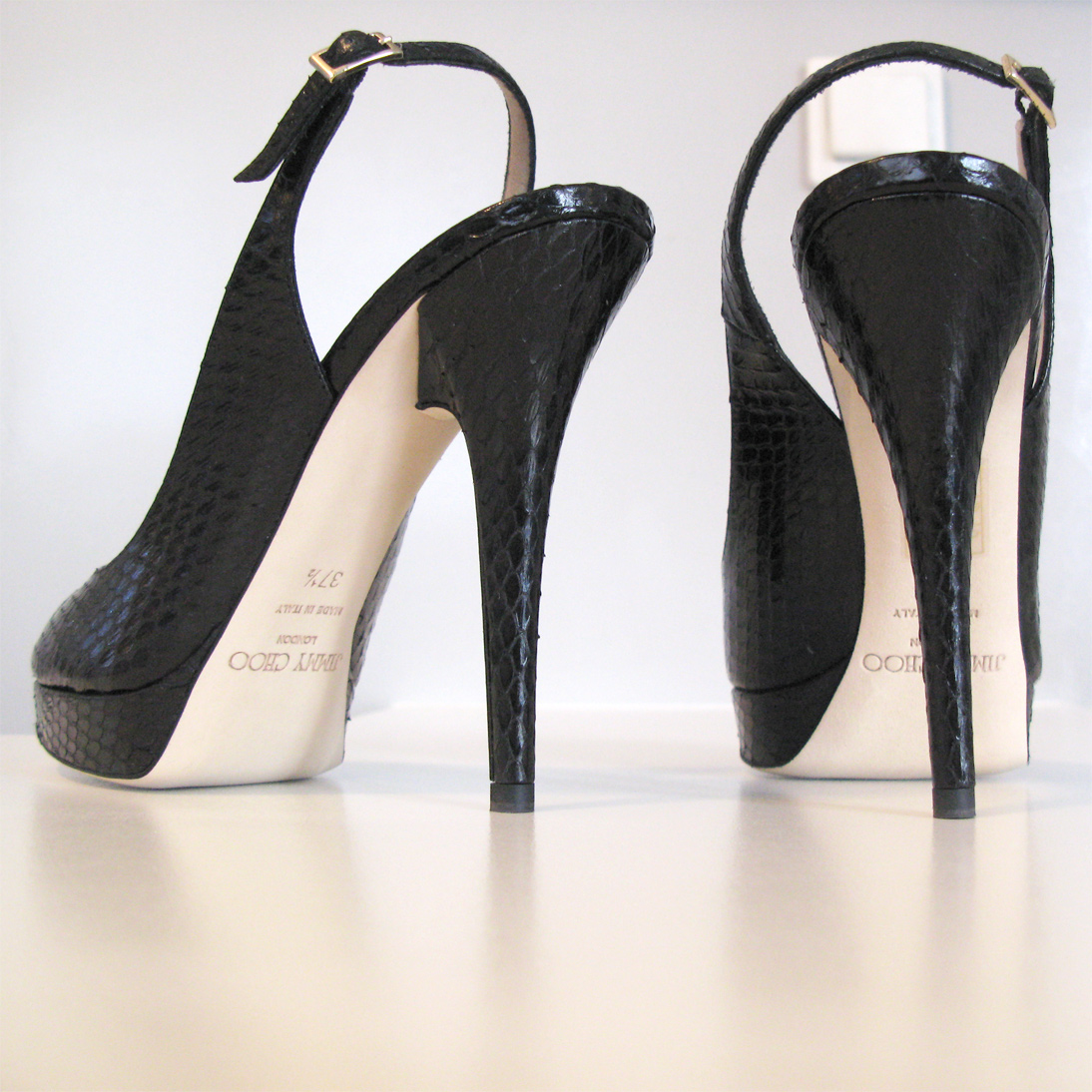 *an employee out for depression who spent an entire day manning a table at a gun show.

*an employee with a bad back who spent an entire day stocking and manning a booth at a fair, and then loading boxes into her van at the end of the day.

Our recommendation in all of these cases is to take a case-by-case approach, first making sure you have reliable information, and then considering the nature of the employee's illness or injury, the employee's restrictions, and the activity he or she was "caught" doing.

But how much investigation is enough? That's the question that's been answered by the Sixth Circuit.

The plaintiff (we'll call him "Betelgeuse") absolutely, positively won't work, babe - he just won't - but then some co-workers saw him at an Oktoberfest, walking around and drinking bier and 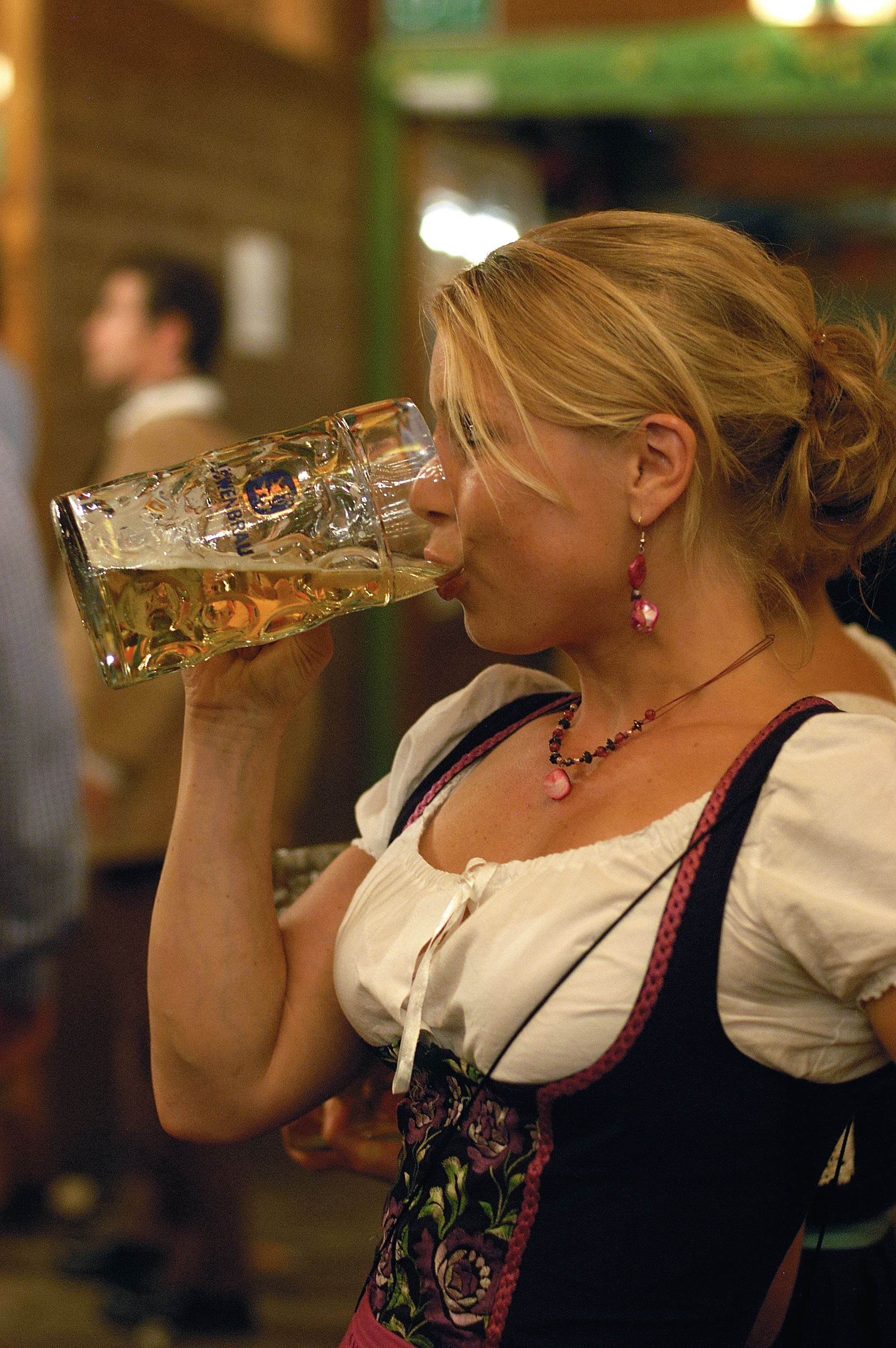 flirting with frauleins. (I made the "flirting" part up, but the rest is true.) The employer did an investigation, interviewing the employees who had seen Betelgeuse at the fest. All but one said he seemed to be fine. One said that he seemed to be in pain. The employer also reviewed his medical and personnel records, and finally decided to fire him for taking fraudulent FMLA leave. Betelgeuse sued, alleging "interference" (not letting him have FMLA leave* he was entitled to) and retaliation (punishment for taking FMLA leave).

*Interference can also include discouraging an employee from taking FMLA leave.

And, now that you're feeling all warm and fuzzy, a disclaimer - notice I said that two out of three judges reached this decision. That leaves one, who dissented. According to the dissenting judge, the employer should have followed up with the witness and the employee's doctor and its failure to do so created a "genuine issue of material fact" (requiring a jury trial) as to whether the employer's belief was reasonable and in good faith. Given the dissent, it's possible that the plaintiff will ask to have the appeal reheard by all of the judges on the Sixth Circuit, and the full Sixth Circuit may reach a different decision.

Yesterday I was honored to be part of a web radio interview hosted by Stephanie R. Thomas of The Proactive Employer with Lilly Ledbetter (yes, that Lilly Ledbetter!) on the subject of equal pay. The interview is posted on Stephanie's website, and you can listen to it at your convenience. Next Thursday at 3 p.m. EDT, Stephanie will be interviewing Patricia Shiu of the Office of Federal Contract Compliance Programs. Good stuff!

Also, I must send you to a great post by Jon Hyman talking about why we don't need new legislation to address pregnancy discrimination. Jon also provides a link to another excellent post by Suzanne Lucas ("the Evill HR Lady") on "Why you should stop attending diversity training." (Please note that Suzanne is not anti-diversity -- just "anti" most of the training that goes on these days. I happen to agree with her, but whether you do or not, I think you'll find her post thought provoking and worth your time.)

To all my fellow moms out there, have a wonderful Mother's Day weekend!