By Lara de Leon on 10.12.21
Posted in Coronavirus, Vaccination

Oh, what a difference a few months makes.

Yesterday, Texas Gov. Greg Abbott (R) issued Executive Order GA 40, which prohibits any entity in Texas, including private businesses, from requiring that employees or customers be vaccinated against COVID-19. The Governor also called on the Texas Legislature, which is currently in its third special session, to pass a law to the same effect. 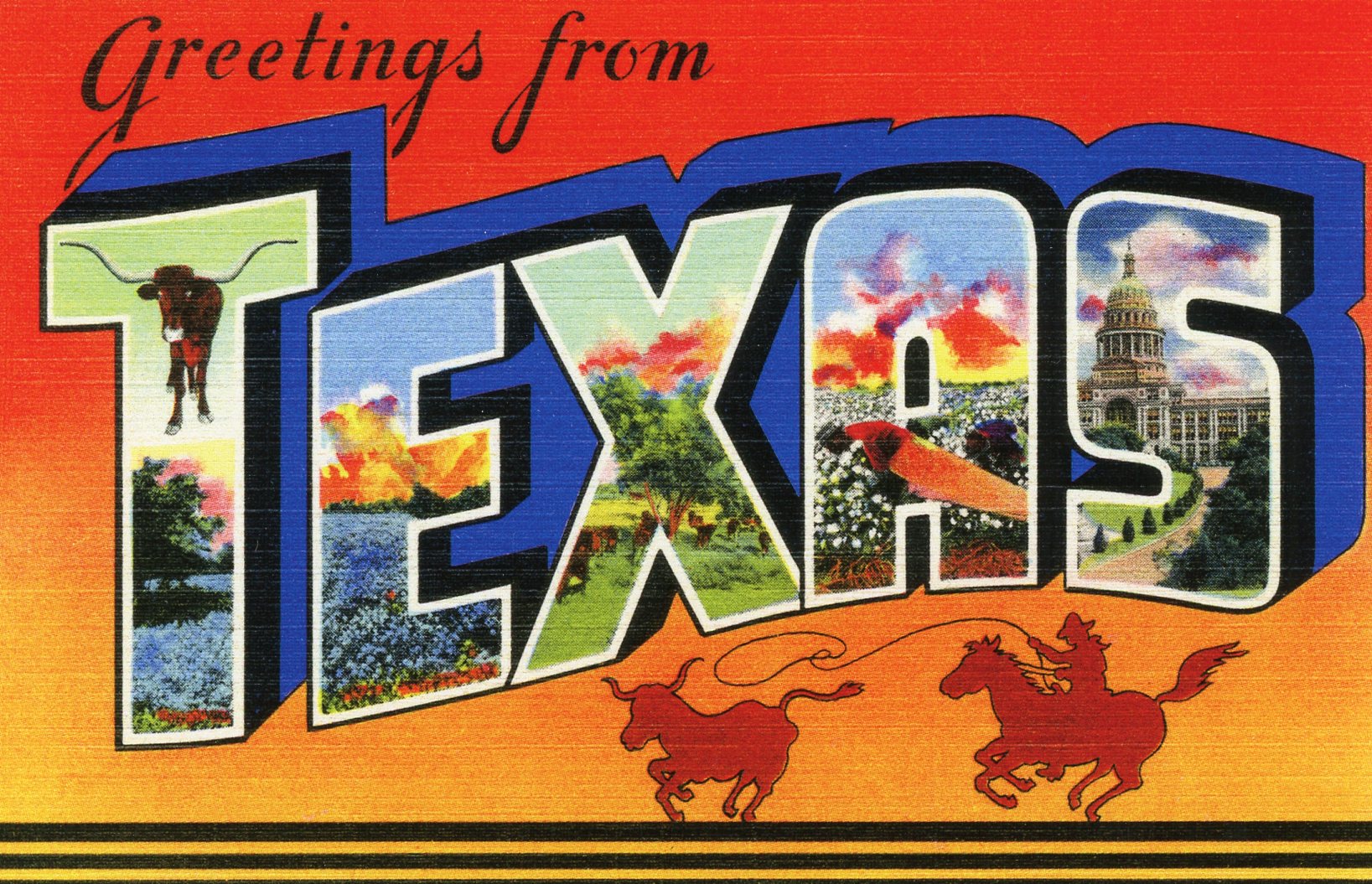 Interestingly, the Executive Order seems to allow limited employer mandates, but requires exemption for those who “object to such vaccination for any reason of personal conscience, based on a religious belief, or for medical reasons, including prior recovery from COVID-19.”

Although the Executive Order says that vaccination is "strongly encouraged," noncompliance can subject an employer to a fine of up to $1,000. (But not prison.)

Gov. Abbott's Executive Order would seem to put Texas employers in a pickle of sorts – particularly those who already have mandatory vaccine policies, and those who have been planning to put such policies into place. Meanwhile, the Biden Administration has issued Executive Orders requiring vaccination for federal government workers, for employees of some federal contractors, and for health care workers whose employers receive Medicare or Medicaid funding. The President has also directed the Occupational Safety and Health Administration to issue an Emergency Temporary Standard requiring vaccination that would apply to all employers with 100 or more employees.

The federal guidance we have now makes exceptions for employees who need accommodation for medical or religious reasons. However, there is no exception for employees who object to vaccination based on "any reason of personal conscience," which could arguably include political reasons and generalized fear about the safety of the vaccines, among other reasons.

Gov. Abbott's Executive Order is expected to make things even more difficult and confusing for employers in Texas. But his order may also be the set-up for a legal challenge to the OSHA standard once the standard is issued.

Much still remains to be seen – including whether other states will follow Texas' lead.