By Robin Shea on 6.21.11
Posted in Class actions, Discrimination

In my opinion, the Supreme Court's decision issued Monday in Wal-Mart v. Dukes is fantastic for employers. Not all class action litigation is a racket, but much of it is, and plaintiffs' lawyers have been known to use the threat of financial devastation resulting from nationwide class suits to pressure employers into paying large settlements. 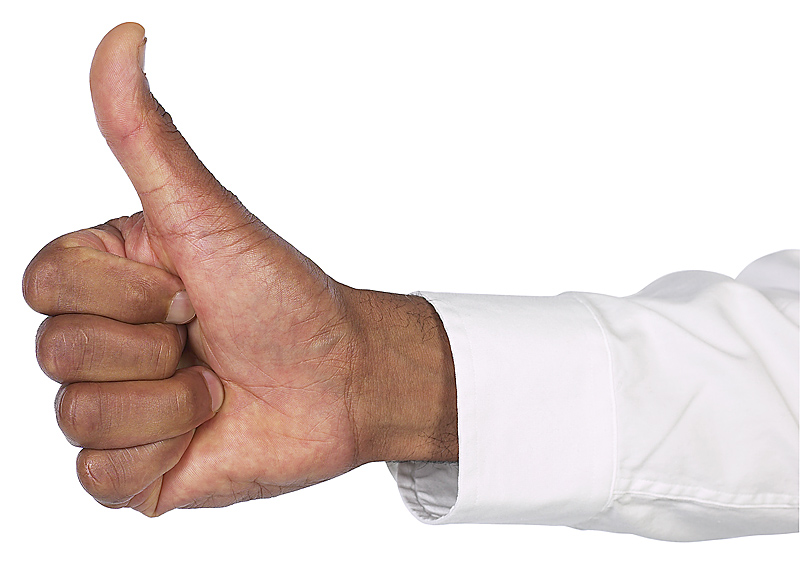 The Supreme Court has taken some of the wind out of those sails by requiring that claims based on disparate employment decisions be litigated individually (or, at least, as multi-plaintiff non-class claims, which also require individualized proof).

Not only that, but individualized claims for relief (including damages and injunctions) must also be tried under a procedural rule* that allows putative class members to "opt out" and provides more extensive safeguards for defendants' rights. The Court also said that plaintiffs cannot bypass this requirement by using a random sampling and mathematical formula to calculate class members' individual damages.

I was quoted yesterday in Law 360 about the case, and on Tuesday the publication quoted my colleague, Joe Murray, who will have an article on this subject next week in BNA. (No links to Law360 because subscriptions are required.) There has been a lot of good commentary around the internet, including (but not limited to, as we lawyers like to say) by Daniel Schwartz, Walter Olson, the New York Times (log-in required), Mark Toth, and Constangy's own Mike Maslanka. From the plaintiffs' side was a good piece by Donna Ballman (by the way, I agree with Donna that this decision will not affect the vast majority of plaintiffs' cases), and an interesting feminist perspective from Jezebel. (I report, you decide.)

The latest controversy over the decision has been exactly how much the plaintiffs' lead firm has lost in this case. The firm says $7 million, but PointOfLaw is skeptical, and makes a pretty strong argument that the firm's estimate should be taken with an enormous grain of salt.