This is not good news.

NOTE FROM ROBIN: This was originally published as a legal bulletin on March 26.

As we have reported, the U.S. Department of Labor has said that it would take a 30-day non-enforcement position with respect to the Emergency Family and Medical Leave Expansion Act and the Emergency Paid Sick Leave Act provisions of the Families First Coronavirus Response Act, provided that employers attempted in good faith to comply. 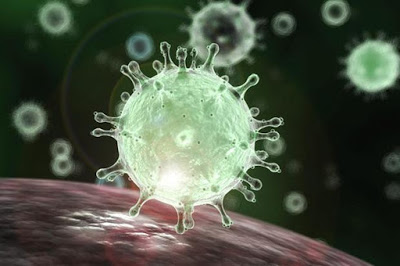 We thought this would give employers the whole month of April to figure things out. (In good faith, of course.)

Unfortunately, yesterday, Wage and Hour Administrator Cheryl Stanton issued a Field Assistance Bulletin saying that the non-enforcement period runs from the date of enactment of the FFCRA (March 18), not the effective date of the FMLA expansion and paid sick leave provisions (April 1). This means that the DOL’s indulgence will expire two weeks earlier than we had thought -- on April 17, not April 30.

It is unclear what impact the DOL's temporary policy of non-enforcement would have on private lawsuits.

The Bulletin also defines the requirements for an employer to be found to be “in good faith”:

The Bulletin concludes as follows: “After April 17, 2020, this limited stay of enforcement will be lifted, and the Department will fully enforce violations of the Act, as appropriate and consistent with the law.”