Five snips on workplace harassment (plus a bonus)

By Robin Shea on 4.5.13
Posted in Discrimination, Harassment, Work-Life Balance

Five quick ones from the harassment world, plus a "bonus track" involving our old friends Sheryl Sandberg and Marissa Mayer.

This is sexual harassment? On what planet? Employment Law360 (paid subscription required) reports that a court in California is allowing the sexual harassment claim of model Lanisha Cole from The Price Is Right to go to trial in May. According to Ms. Cole, the executive producer of the show, Adam Sandler, burst into her dressing room while she was wearing nothing but a sheer thong (and I'm not talking about sandals) and bawled her out for not having worn a microphone in her previous segment on the show. Then he stormed out of the dressing room. Several other models were in the room at the same time. 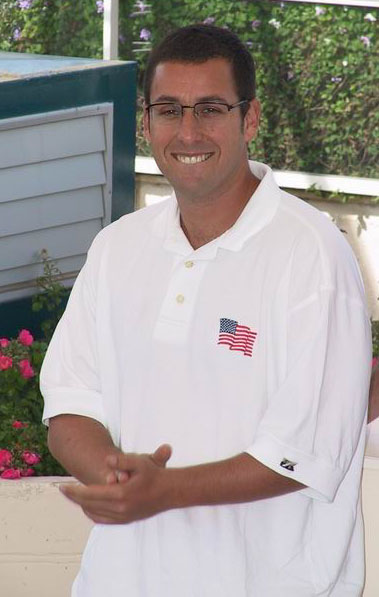 Not this Adam Sandler. He'd never do a thing like that!

Of course, I am not condoning the alleged behavior of the other Adam Sandler, but how is this sexual harassment?

Jury busts EEOC in sexual harassment case. Ouch! The Equal Employment Opportunity Commission sued Evans Fruit Company, an apple orchard in Washington state, on behalf of 14 farmworkers who claimed sexual harassment by a foreman and others. Employment Law360 reports that the jury came back with zilch, nada, zip, zero, nuttink --  finding that no sexual harassment had occurred. The orchard's troubles aren't over yet, though. The EEOC has also filed a separate lawsuit for retaliation, which is still pending. But this big victory for the employer is proof that the EEOC isn't always right, and also that it doesn't always win.

Finally vindicated! Employers can be sued for age-based harassment. For years, when I've done harassment training, I've warned folks about making too many age-related comments and jokes, saying that this could be a form of unlawful harassment. Of course, it's also evidence of age discrimination. Some people believe me about the harassment part, but many are skeptical. Well, now I have a case to prove it. A vice president of a comic-book publisher has been allowed to proceed to trial on claims of a hostile work environment based on his age. The VP, who was terminated while in his 50s, claims that his boss expressed a desire for a "younger, hipper" company, expressed surprise that the VP was not too old to cut the mustard, blamed the VP's age when he wouldn't go out to strip clubs with the boss, encouraged the VP to dye his hair and have liposuction so he'd look younger, and refused to listen to the VP's input about newfangled things like "social media" because he was too old to know anything about it. 'Cause, I mean, really -- who ever heard of a 50-year-old being tech literate? 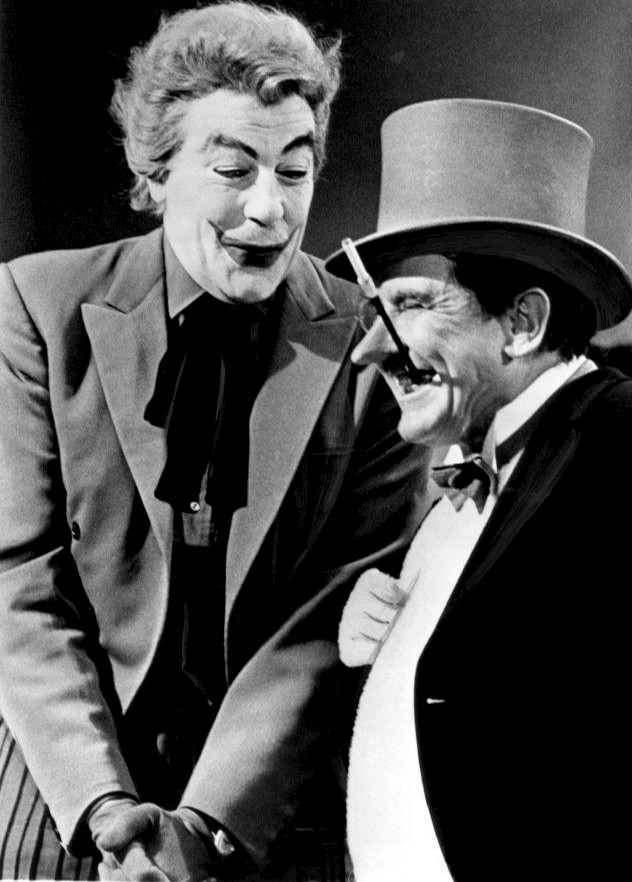 Old guys and comics do mix.

(On the other hand, the court found that there wasn't enough evidence that the VP was terminated because of his age, so his termination claim was dismissed.)

Get your popcorn: Ex-associate sues big class action law firm for sexual harassment, big class action law firm files $15 million counterclaim against ex-associate. I love to see litigious people litigating litigiously against each other. It keeps them too busy to bother the rest of us. A former associate at Faruqi & Faruqi, a plaintiffs' class action law firm based in New York, sued the firm and an individual partner for sexual harassment. The ABA Journal reports that the defendants have now hit back with a $15 million counterclaim for defamation, tortious interference, and other claims. According to a Thompson Reuters report, the firm contends that the associate distributed copies of her lawsuit to many of the firm's clients, sabotaging a planned public-sector practice and causing the firm to lose other business. The associate, through her attorney, denies that she did anything improper. Can they all lose? Please?

Presidential peccadillos. And did you know that President Obama is a male chauvinist pig? (Just kidding - I don't really think so.) And Bill Clinton is a fan of the TV show Scandal.

Bonus track: Sheryl Sandberg defends the powerless and vulnerable. (This one isn't harassment related, but it was too good to pass up.) Facebook COO Sheryl Sandberg, on tour promoting her book Lean In, in which she encourages women to go for the gusto in the business world, is standing by Yahoo CEO Marissa Mayer. Ms. Mayer, you may recall, has been under fire because she banned telecommuting at Yahoo while building herself a nursery next door to her office for her own baby. Sheryl Sandberg says that Ms. Mayer is catching grief over this only because she's a woman. 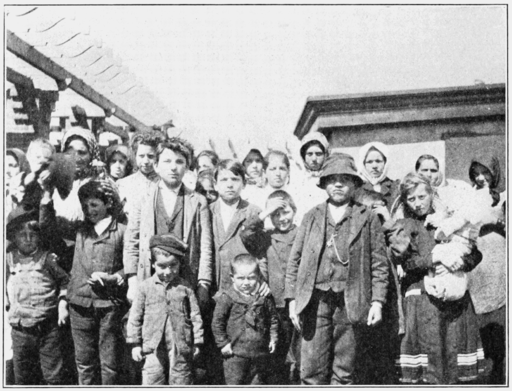 Welcome to America, the land of opportunity, where even the multimillionaires can claim to be victims of discrimination! What a country!

I'm not aware of any man who is "similarly situated" to Marissa Mayer (plenty of guys, I am sure, would love to be), but now that Ms. Sandberg has raised my consciousness, I'll be sure to give him just as much grief. If I ever find him.