By Robin Shea on 6.28.13
Posted in Family and Medical Leave Act

UPDATE (7/2/13): As promised last week, here is a link to a bulletin on the Windsor decision and its effects on all types of benefits programs by Brian Magargle in our firm's Columbia, SC, office.

This week's Supreme Court decision in United States v. Windsor, striking down Section 3 of the Defense of Marriage Act as unconstitutional, should simplify administration of spousal leave requests under the Family and Medical Leave Act in states that recognize same-sex marriage. Employers will have to grant job-protected FMLA leave in more circumstances than before but will also be able to charge it more easily.

Here are some Windsor-FMLA law school exam questions for ya. Don't worry - this is the Teacher's Edition, so I provide the answers, too.  :-)

NOTE: To add some entertainment value to what would otherwise be a dry legal analysis, I have used names and likenesses of actual celebrities in some of the following questions. The celebrities were chosen only because of their relationship status, and because non-copyrighted pictures of them were available on Wikimedia Commons. But please be aware that each of these "stories" is 100 percent made-up. The legal analysis, of course, is not.

Ozzie and Harriett are one man and one woman who were validly married in 1986 in St. Ethelred Episcopal Church with a priest, five ushers, five bridesmaids, a ring bearer and flower girl, and 500 guests, and a totally kickin' reception at the country club with sit-down dinner and open bar, and live music by Max Weinberg. They are parents to two adorable sons, David and Ricky. In 2006, Ozzie was offered a position with Black-and-White TV, Inc., in the home office. In 2013, Ozzie learned that Harriett was diagnosed with breast cancer, and he has requested FMLA leave to care for her. 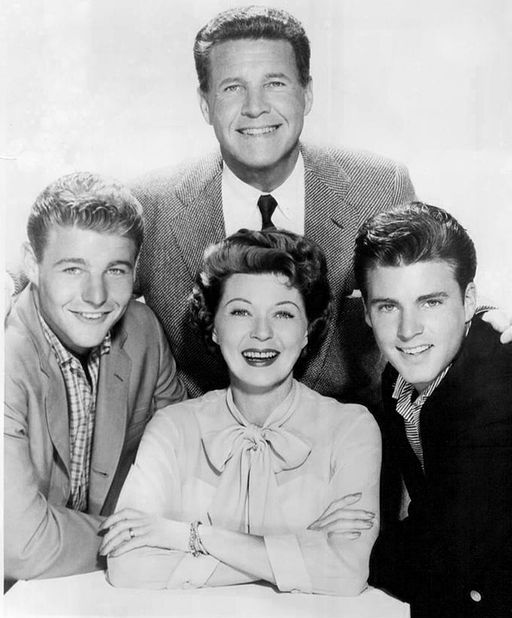 Ozzie and Harriett and the boys in better times.

Is Ozzie entitled to FMLA leave to care for Harriett? Of course, assuming he hasn't already exhausted his FMLA leave allotment for some other reason. Harriett is Ozzie's spouse for all legal purposes, and she has a serious health condition. This is a classic "spousal" FMLA leave situation.

Kanye and Kim are a man and a woman who started living together in 1986 in the state of Iowa. They never got around to making it "official," but they stayed together anyway, and had a daughter, East, and jointly purchased their own mobile home and several cars and pickup trucks. They have always held themselves out to society as husband and wife, and at some point Kim even began using Kanye's name. Under Iowa law, Kanye and Kim became lawfully "common-law married." In 2008, Kim took a job with Traditional, Inc., based in a state that does not allow common law marriage. In 2013, Kim learned that Kanye had severe chronic migraine headaches, which require prescription medication and leave him completely incapacitated. Kim has requested FMLA leave to care for him.

Is Kim entitled to FMLA leave to care for Kanye as his spouse? Yes. Even though they could never have become lawfully common-law married in your state, they were already married under Iowa law when they moved there. Therefore, your state (and federal law) recognizes them as lawfully married. This was true both before and after the Supreme Court's DOMA decision. Because they are married in the eyes of federal law, Kanye is Kim's "spouse" for FMLA purposes, and she's entitled to leave for his serious health condition. 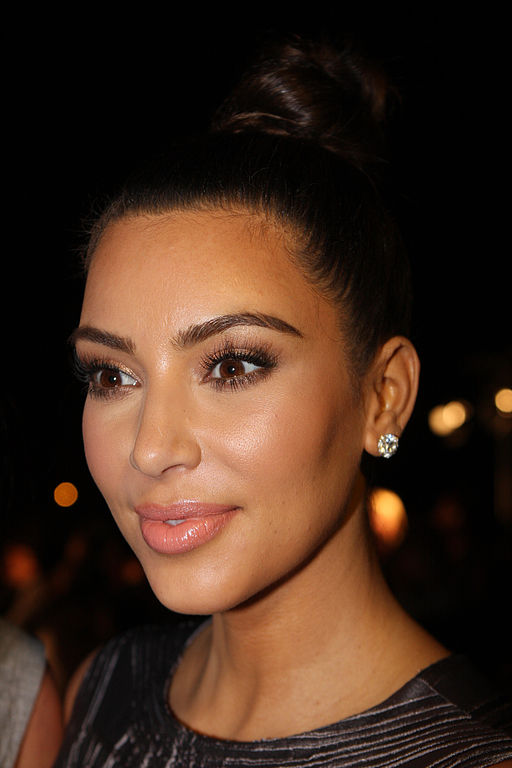 Bill and Phil are two men who were lawfully married in the state of Massachusetts in 2011. They have an adopted baby girl, Meg. In 2012, they moved to your state, which recognizes same-sex marriage, when Bill accepted a job with Rainbow, Inc. In 2013, Phil had a stroke, and Bill requested time off under the FMLA to care for him. 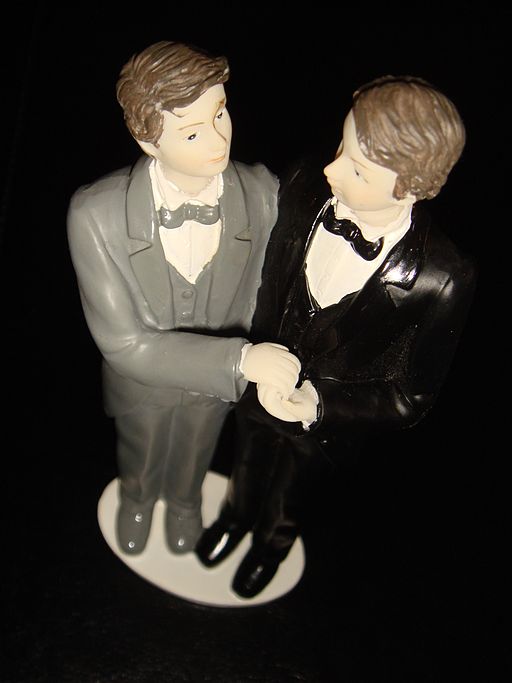 The top of Bill and Phil's wedding cake.

Before the Windsor decision, was Bill entitled to FMLA leave to care for Phil? No. Under Section 3 of the DOMA, Bill was not Phil's "spouse" for purposes of federal law, even though the marriage was valid in Massachusetts and the state where he is now domiciled. Most employers would grant leave to Bill anyway, but it would not be true FMLA leave. And because it would not be true FMLA leave, the leave would not be job-protected by law (although Rainbow would have the discretion to treat it that way as a matter of policy), and it also means that Rainbow would not have been allowed to count the time off against Bill's annual FMLA leave entitlement. Which means that if, say, Baby Meg got sick later in the year and Bill asked for FMLA leave to care for Meg, he might have a full 12 weeks of leave available even if he had already taken 12 weeks off to care for Phil.

How about post-Windsor? Now that Section 3 of the DOMA has been declared unconstitutional, Bill and Phil will be "spouses" for FMLA purposes. They were validly married in Massachusetts, and they are validly married in the state where they are currently domiciled. That means Bill can take FMLA leave to care for Phil, and Rainbow can charge the time against Bill's annual FMLA entitlement. In other words, Bill and Phil are now just like Ozzie and Harriett.

What if Bill and Phil were married in Massachusetts and then moved to -- say -- North Carolina, which does not recognize same-sex marriage? You'd think they would be in the same boat as Kanye and Kim, right? But this may not be true. Section 2 of the DOMA, which provides that states do not have to recognize same-sex marriages lawfully entered into in other states, is still the law. Justice Scalia pointed out in his dissent (correctly, I think) that the majority opinion failed to address what will happen in this type of scenario. According to a fact sheet issued by the American Civil Liberties Union with other LGBT organizations, the state of the couple's domicile will control. If this is correct, then a same-sex couple validly married in Massachusetts would cease to be married for purposes of federal, as well as state law, if they moved to North Carolina.

(The ACLU speculates, though, that the federal government may change to a "state of celebration" standard -- in other words, the law of the state in which the marriage was entered would control whether the couple was entitled to be treated as "spouses" for purposes of federal law. If "state of celebration" were the standard, then only the marriage in Massachusetts would be relevant, not the fact that the couple is currently living in North Carolina. So the ultimate outcome would be the same as for Kanye and Kim, the heterosexual common-law-married couple.)

What about the Court's declining to review the Proposition 8 decision from California? Does that have an impact on any of this? Not that I can tell, except that we presumably will have one additional state (California) that will allow and recognize same-sex marriage.

There are a lot of other wrinkles to the effects of the Windsor decision, and my colleague and friend Brian Magargle has a more comprehensive review here.