Now that employers are becoming more aggressive in requiring employees to be vaccinated against COVID-19, we are also seeing a lot of requests from employees for religious exemptions.

The guidance issued by the U.S. Equal Employment Opportunity Commission says that employers can require employees to be vaccinated without violating federal law. However, they must try to accommodate employees who are unvaccinated due to a medical condition that precludes vaccination (which could include pregnancy) or a religious objection to the vaccine.

Religious exemptions are complicated. Here’s why.

As if that weren't complicated enough, it also includes individual interpretations of generally recognized faiths. Even within a relatively structured, hierarchical faith like the Catholic Church, individuals may come to different conclusions about whether they should be vaccinated. (Pope Francis says yes, but Bishop Strickland says maybe not.) 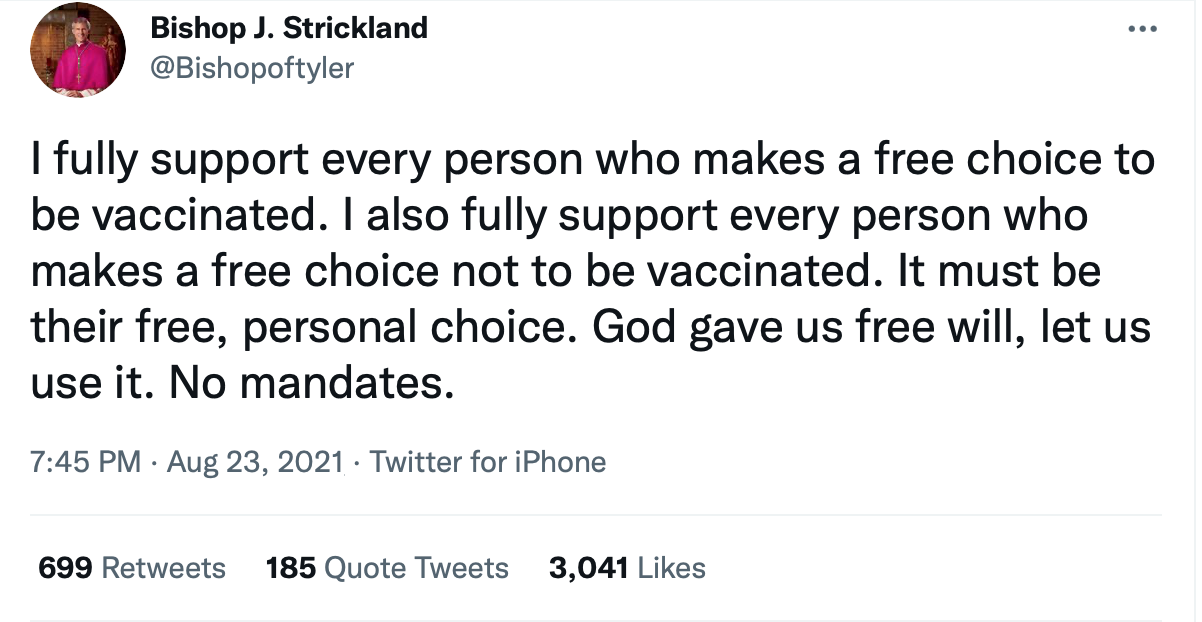 There also appears to be diversity of viewpoint about COVID vaccinations among Jews (see here), and Evangelical Christians (see here).

Second, the religious belief must be “sincerely held” to be entitled to accommodation. Employers are supposed to start out with the assumption that the employee’s religious belief is sincere.

And here is where the vaccine issue becomes even more complicated. Because many people still do not want to be vaccinated, a number of websites have popped up like crabgrass in your beautiful, green, carpet-like springtime lawn, providing free form letters to employees who don't want to be vaccinated and need a religious excuse.

Let’s say Frank doesn’t want to be vaccinated because he sincerely believes (1) the vaccines were rushed into distribution, (2) vaccination is too “Big Brother,” and (3) Frank never trusted that scoundrel Bill Gates anyway.

None of these are reasons that would qualify Frank for a religious exemption from the vaccine.

However, because the religious exemption standard is so loosey-goosey, Frank might be able to claim it, whether he’s an actual believer or not. First, he gets the benefit of the doubt. Second, unlike a request for Sundays off, which might be revoked if he's caught going to the Tipsy Bar & Grille instead of church, a phony request to be exempt from vaccination is less likely to be "caught."

Thus, for employers, the unfortunate answer is there is no easy way to screen out the bogus requests for religious exemption from the legitimate ones. But here are a few tips that I hope will help.

Know your employees, or consult with people who do (such as their direct supervisors). Does their history indicate that they really do have sincere religious beliefs, or moral/ethical beliefs that rise to the level of being “religious” in nature? Does the supervisor know that Margaret goes to worship services, takes prayer breaks during the work day, and gives every indication that she is a sincere believer? Does the supervisor know that Jason has never been to a worship service in his adult life, makes fun of his co-workers who believe in “the Great Sky Fairy,” and conducts himself in his personal life as if he is his only boss?

This personal knowledge won’t settle every “sincerity” question, but it can help a great deal.

Familiarize yourself with the canned forms available on the internet. This knowledge may come in handy later. Some examples are available here, here, and here.

STEP ONE: Get a narrative

That said, use of an internet form letter should be viewed as a rebuttable red flag.

Letters from ministers, priests, rabbis, or imams* are great, but don’t rule out an employee’s sincere belief just because the employee is unable to provide one. As already noted, not every believer belongs to a place of worship, and there is diversity of belief even within established religions and denominations.

*I apologize in advance, but I can't resist: A minister, a priest, a rabbi, an imam, and a horse with a long face walk into a bar. The bartender says, "What is this? Some kind of joke?" 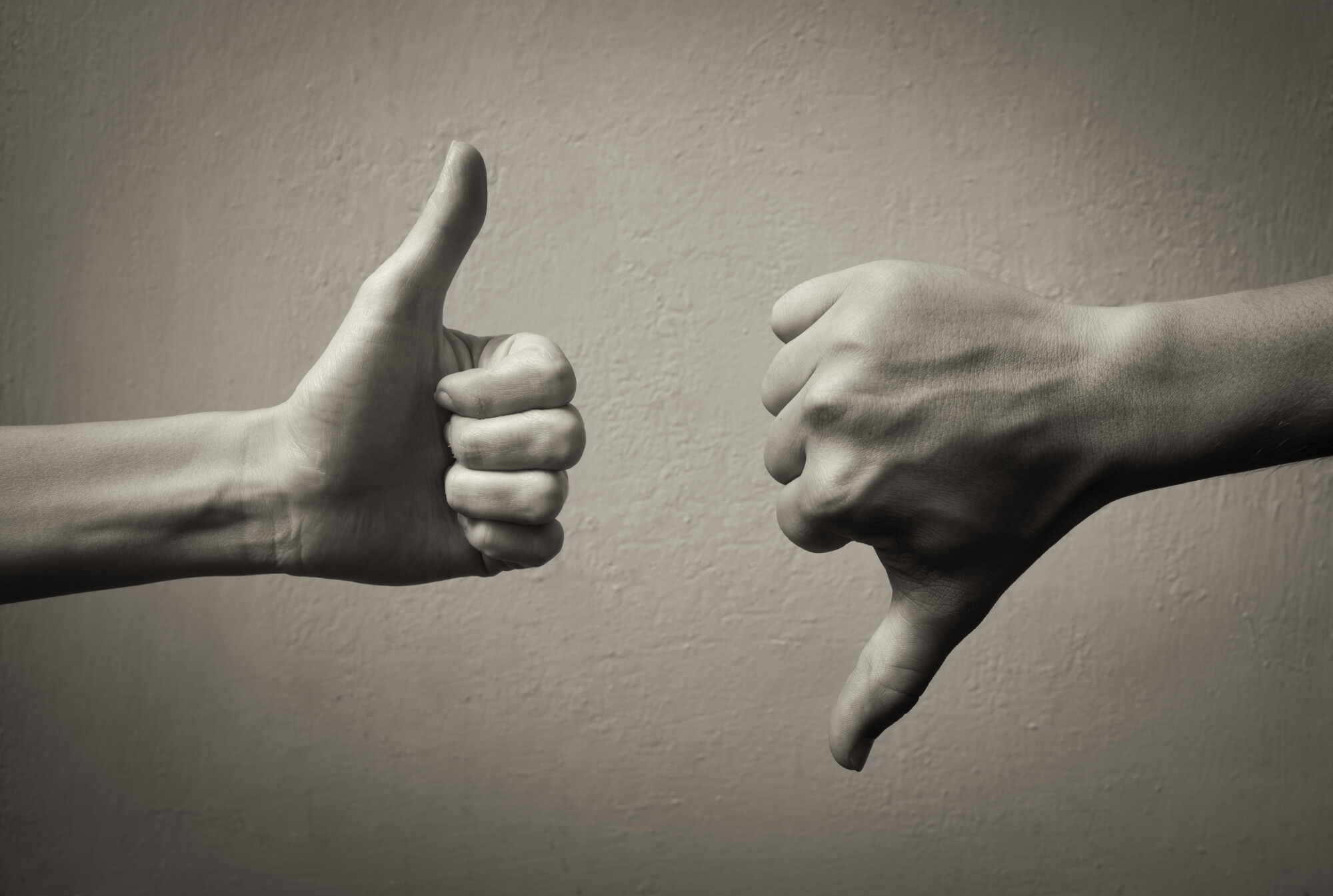 If the narrative supports the request for religious accommodation, then accept it as a valid request, and go on to the next step of determining whether you can accommodate without undue hardship.

If the narrative clearly does not support the request for religious accommodation (for example, if it shows that the employee’s objection is entirely political or based on fears about side effects*), then deny the request.

*These may be legitimate reasons to oppose vaccination, but they are not religious in nature.

At this point you should be left only with employees who are “not clearly entitled and not clearly unentitled” to religious accommodation. With this group, follow up with interviews, either in person, by videoconference, or by phone. One purpose of the interviews is to be fair to employees who have legitimate religious objections but are less adept at expressing themselves in writing. And, yes, the other purpose is to ferret out employees who are faking it.

To determine whether the employee’s objection is “religious” in nature, ask yourself the following --

To determine whether the employee’s religious objection is “sincerely held,” ask --

You don’t have to wait until Step Four to start your documentation. Just be sure you do it! Documenting the reasons for denials are especially important, but approvals are important, too, in case you need comparative evidence. The documentation should include the employee’s request, any supporting information submitted by the employee, the reason you determined that the request was or was not "religious" in nature, the reason you determined that the employee's belief was or was not "sincere," and any other information that might come in handy in the event of a legal challenge.

Shanah tovah to our Jewish readers, and happy Labor Day Weekend to all!