By Robin Shea on 2.13.16
Posted in Employment at Will, Labor Relations 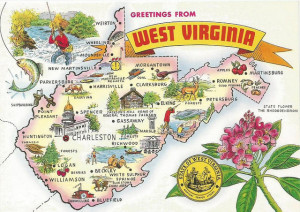 In an article on the West Virginia override in Bloomberg BNA, the president of the United Food and Commercial Workers Union was quoted as saying the legislation is simply a "right to work for less." UFCW President Marc Perrone said that "Republicans have chosen to pursue a radical agenda" that will hurt families.

However, Senate Majority Leader Mitch Carmichael, who was one of the sponsors of the bill, called it a "much-needed tool in the economic development box."