By Robin Shea on 11.4.22
Posted in Americans with Disabilities Act, Reasonable Accommodation

Fictional, but based on a true story. 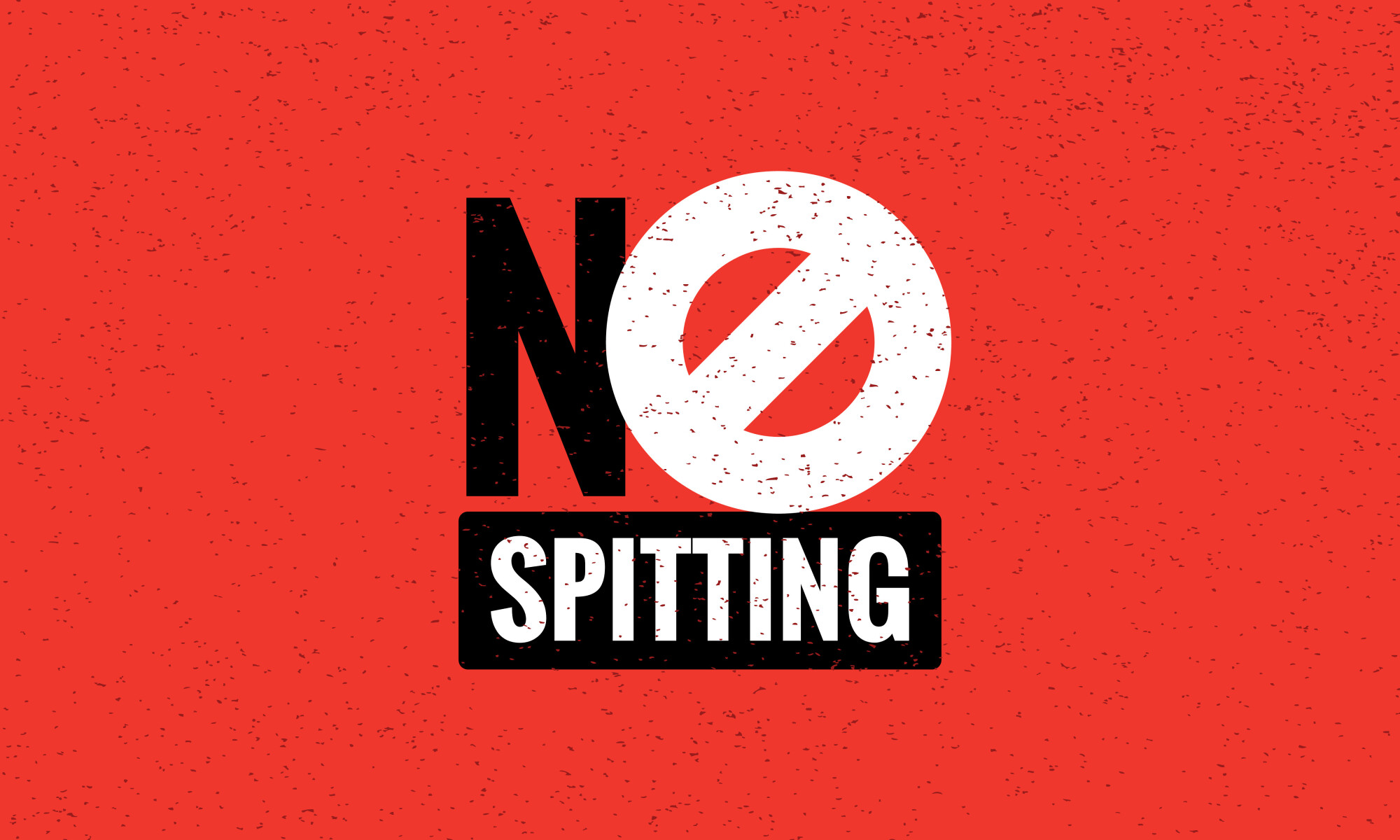 It was a dark and stormy night.

There I was, the second shift HR supervisor, trying to renew my annual subscription to SHRM during some down time. It was about 9:30 p.m.

"Your credit card has been declined."

Rats! Another bad card. This inflation is killing me.

While I was trying to remember whether I had any other plastic that I hadn't already maxed out, there was a knock on my door. "Come in," I barked. Then I closed out the SHRM website so my financial problems wouldn't be displayed on the big screen for all to see.

It was Shelly, the quality supervisor. "Are you all right?"

Shelly closed the door and sat down. Uh-oh.

"I need to talk with you about Mabel."

Poor Mabel. She was pregnant and had been out on family and medical leave because she was throwing up all the time and couldn't work. Some condition called "hyperemesis gravidarum," which supposedly means really, really bad morning sickness. She ran out of FMLA leave and had to come back to work. And she still had about four months to go before the blessed event. "How's she doing?" I asked.

"Yeah. She has too much saliva, and that was making her throw up all the time. She says her doctor finally figured out that if she'd just spit now and then, she wouldn't be swallowing it and then she wouldn't throw up any more."

Shelly sighed. "We can't have her out on the plant floor with a cup full of spit. It's not sanitary."

"So, you think we need to put her back out on leave?"

"But she doesn't have any more leave. Tell me again what she does?"

"She's a Quality Control Document Reviewer. She spends almost all of her time in the admin area with paperwork, and even though the spit cup is gross, it would be allowed in there as long as she kept it in a desk drawer or something."

"Because the rest of the time she has to be out on the production floor, and we can't have a spit cup there, for sanitation and safety reasons."

"Yeah, that makes sense. Have you talked to her about it?"

"I did. I told her she wouldn't be able to take the spit cup out on the floor. But she won't agree to that. She wants us to reassign her production floor duties as a reasonable accommodation. But we'd have to dump those duties on her co-workers, which wouldn't be fair."

"We don't have to do that. Last I heard, pregnancy was not a 'disability' protected by the Americans with Disabilities Act. Or by state law."

"That's what I wanted to check with you about. So . . . I can tell her no accommodation, and since she has no more FMLA leave, do we terminate?"

I sighed. We all liked Mabel and hated to lose her. But if I made an exception for her, I'd have to make an exception for everybody. "Yeah, I guess we fire," I said reluctantly. "We can tell her that she's welcome to reapply after she has the baby."

"Thanks. I'll let her know." Shelly got up. "By the way, I saw that the BP station at the corner of Duval and Tallahassee has regular for $6.99 a gallon. Pretty good, huh?"

"Wow. That's a bargain! I'll stop on my way home tonight and top off my tank before they raise the price again. Thanks for the tip."

Then I remembered that I didn't have a working credit card. Rats.

Shelly misunderstood my sudden change in mood. "I feel bad about Mabel, too," she said.

Her mention of Mabel made a light bulb go off in my head, and I forgot all about my credit card woes. "How about this? You tell Mabel that she can't take her spit cup out on the floor and that we don't have to reassign her production duties. And whatever she does about that is up to her. If she won't work under those conditions, we can treat her as a voluntary quit."

Shelly smiled. "And then she can't collect unemployment. Which is a shame, of course, but it will save the company a lot of money. You are good. Where do you come up with ideas like this?"

I chuckled to myself. Maybe I'll get promoted to manager now. That'll help me pay down those credit cards.

"I guess that's why I get the big bucks."