By Robin Shea on 1.29.14
Posted in Americans with Disabilities Act, Civil Procedure, Discrimination

The U.S. Court of Appeals for the Fourth Circuit has come out with a decision interpreting the Americans with Disabilities Act Amendments Act that pretty much confirms all of our worst fears about the scope of that new law.

And I think the Court's legal analysis was 100 percent correct. 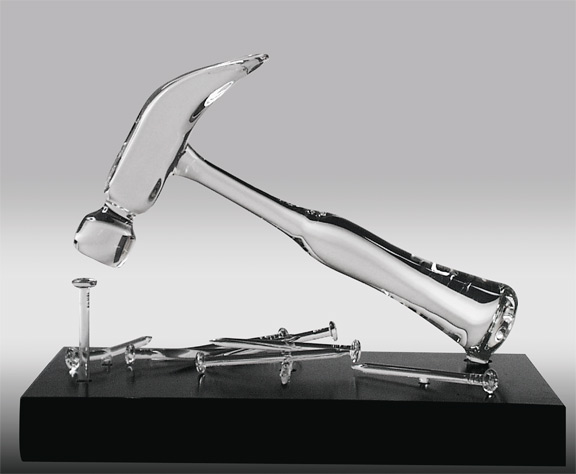 Sorry, employers, but the Fourth Circuit nailed it.

The Fourth Circuit hears appeals from federal courts in Maryland, the Carolinas (North and South), and the Virginias (West and "classic"). But the Fourth Circuit decision is significant regardless of where you operate, because, according to the decision, it is the first appellate-level decision interpreting "disability" under the ADAAA. And because of the Court's thorough and careful analysis of the ADAAA and the EEOC's regulations, it is likely that other appellate courts will cite and follow it in the future.

The plaintiff, Carl Summers, was hired as an analyst at the Altarum Institute, a government contractor in Alexandria, Virginia. A few months after he was hired, he fell and hit both knees on a commuter train platform. His legs were seriously injured. According to his lawsuit, his doctors said he would not be able to walk normally for about 7 months and absent treatment would not have been able to walk for more than a year. He had to have "surgery, bed rest, pain medication, and physical therapy."

Mr. Summers claims that he asked Altarum's human resources department about continuing to work from home while he received short-term disability benefits. HR initially told him that he should just collect his benefits and concentrate on his recovery. He then suggested "'a plan in which he would take short-term disability for a few weeks, then start working remotely part-time, and then increase his hours gradually until he was full-time again.'" He alleges that the company never responded to this proposal, not even to say "no" or suggest an alternative. He was terminated shortly afterward "'in order to place another analyst in his role.'"

A federal court in the Eastern District of Virginia dismissed his wrongful termination claim* on the ground that Mr. Summers did not have an "ADA disability" because his injuries were temporary. Mr. Summers appealed to the Fourth Circuit, and two heavy-hitters -- the AARP and the National Employment Lawyers Association -- filed briefs on his behalf.

*Mr. Summers also had a claim of failure to make reasonable accommodation, but he did not appeal the dismissal of that claim.

The Fourth Circuit panel found that the District Court incorrectly dismissed the wrongful termination claim in light of the amended ADA. So Mr. Summers' lawsuit will be allowed to proceed. 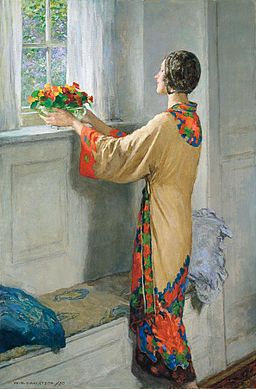 (NOTE: At this very early stage, the courts had to assume that everything Mr. Summers alleged in his lawsuit was true. As the evidence develops, it is possible that Altarum may win the "war" after having lost this preliminary "battle.")

What does the Summers decision teach employers about the ADAAA?

1-The standard for "disability" is now different -- and much more lenient -- than it was before the ADAAA. Congress intended to make that change and had the right to do it, and the EEOC's regulations interpreting the ADAAA are consistent with congressional intent.

2-The ADAAA provides that "mitigating measures" -- including "bed rest, pain medication, and physical therapy" -- are not to be considered in determining whether someone has a disability. The employee's condition must be viewed in its "unmitigated" state. In other words, in assessing whether Mr. Summers had a "disability," the court had to look at the effect of his injuries as if he had not received any treatment or therapy. (The court did not decide whether "surgery" falls into the same category.)

3-Although the "regarded as" provisions of the ADAAA talk about a six-month minimum duration, the same does not apply to an "actual" disability. For an actual disability, only "transitory and minor" conditions are unprotected. A "sufficiently severe" injury can be a disability even if its duration is less than six months.

4-Even if Mr. Summers could have continued to work using a wheelchair, that does not affect the analysis of whether he was "disabled." (Of course, his ability to work would be very relevant to a reasonable accommodation analysis, but not to whether he had a disability in the first place.)

5-The fact that Mr. Summers's impairment was caused by an injury (as opposed to an illness) was irrelevant to his status as a person with a disability within the meaning of the ADA. This was true both before and after the ADAAA.

According to the Fourth Circuit, Altarum and the District Court relied on cases based on claims that arose before the ADAAA took effect. I have cautioned employers in the past about making this mistake. (See link in first paragraph, above.)

The overarching lesson from Summers is that, post-ADAAA, employers must err on the side of treating the individual as being "disabled" and having the protection of the ADA. The days when an employer can defeat an ADA claim simply by contending that the plaintiff does not have a "disability" are over. Employers should spend their efforts making sure that they have effective protocols in place for reasonable accommodation, medical leaves of absence, and termination of employees who are unable to perform their job duties for arguably medical reasons. Then they need to be sure they follow those protocols, and with the help of their counsel if necessary.

For more on this topic, here are a few links from my old blog posts that may be of interest:

How to Survive the ADAAA: Seven Best Practices for Employers

What Exactly Is This "Interactive Process" We Hear So Much About?

From Jon Hyman at the Ohio Employer's Law Blog: Are Temporary Impairments ADA-Protected Disabilities? You Bet.

And from Eric Meyer at The Employer Handbook: FACT OR FICTION: A temporary disability may be an ADA disability