Obama 2.0: What employers can expect to see in the next four years

It's been an interesting week, hasn't it? Congratulations to President Obama on winning a second term. My Election 2012 coverage would not be complete without some labor and employment prognostications for Obama Administration II.* 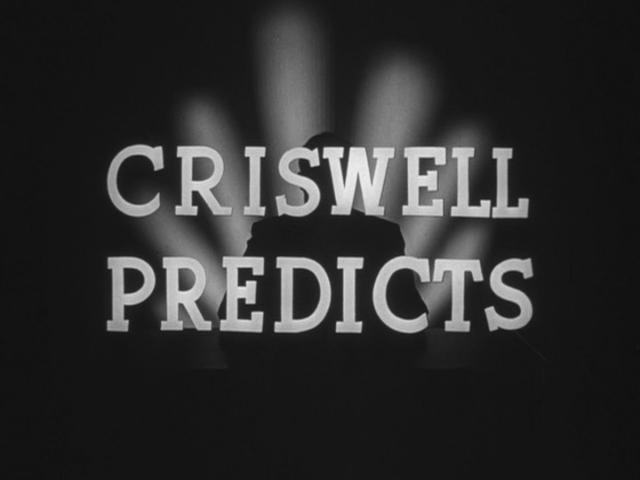 *Please do not read these again in 2016 to see how accurate I was. I don't want to be known as the Dick Morris of employment law bloggers.

Aggressive agencies and E.O.s. Because the GOP managed to hang onto control of the House, the President will not be able to push through much in the way of legislation -- at least, not before the 2014 mid-term elections. Of course, Obama has had the same problem since the 2010 mid-term elections, but he's gotten around it in two ways: (1) by issuing Executive Orders, and (2) by having his agencies take expansive, aggressive positions on existing laws. This is expected to continue in his second term.

For some employment-related examples, just take a look at the EEOC's proposed Strategic Enforcement Plan, which calls for going after employers who require pregnant employees to take medical leaves of absence if they can't do their jobs. Right now, reasonable accommodation of normal pregnancy is not required. The EEOC also intends to enforce non-discrimination against individuals based on their LGBT status. Right now, some courts have said that "gender stereotyping" and discrimination based on gender identity is a form of sex discrimination, but Title VII does not directly address this, and it doesn't prohibit discrimination based on sexual orientation.

If the Democrats regain control of both houses of Congress, we'll see enactment of more employee-friendly legislation (which I'll discuss below). In the meantime, look for more E.O.'s and agency interpretations that push the envelope. 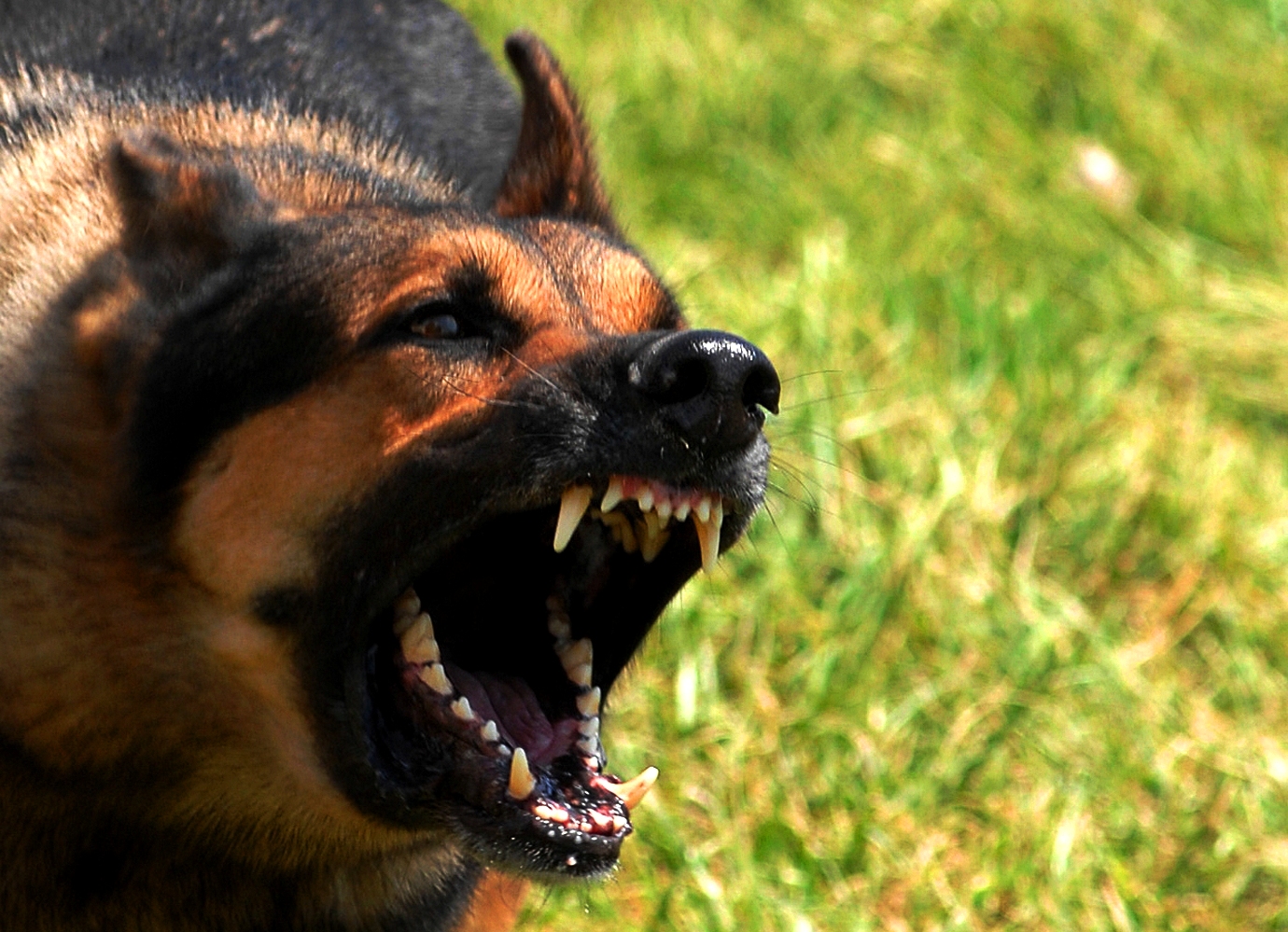 "Say hello to my little friend, the EEOC!"

Supreme Court: Ginsburg breathes a sigh of relief, while Scalia and Kennedy try to hang on by their fingernails. With Obama's reelection, Justice Ruth Bader Ginsburg can retire in peace, knowing that her successor will be philosophically compatible. Meanwhile, Justices Scalia and Kennedy, who at 76 are no spring chickens, will probably try to hang on until the 2016 election. A replacement for Justice Ginsburg, of course, will not change the usual 5-4 conservative majority on the Court. But if President Obama has the opportunity to replace Justice Scalia or Justice Kennedy, that narrow majority is kaput. 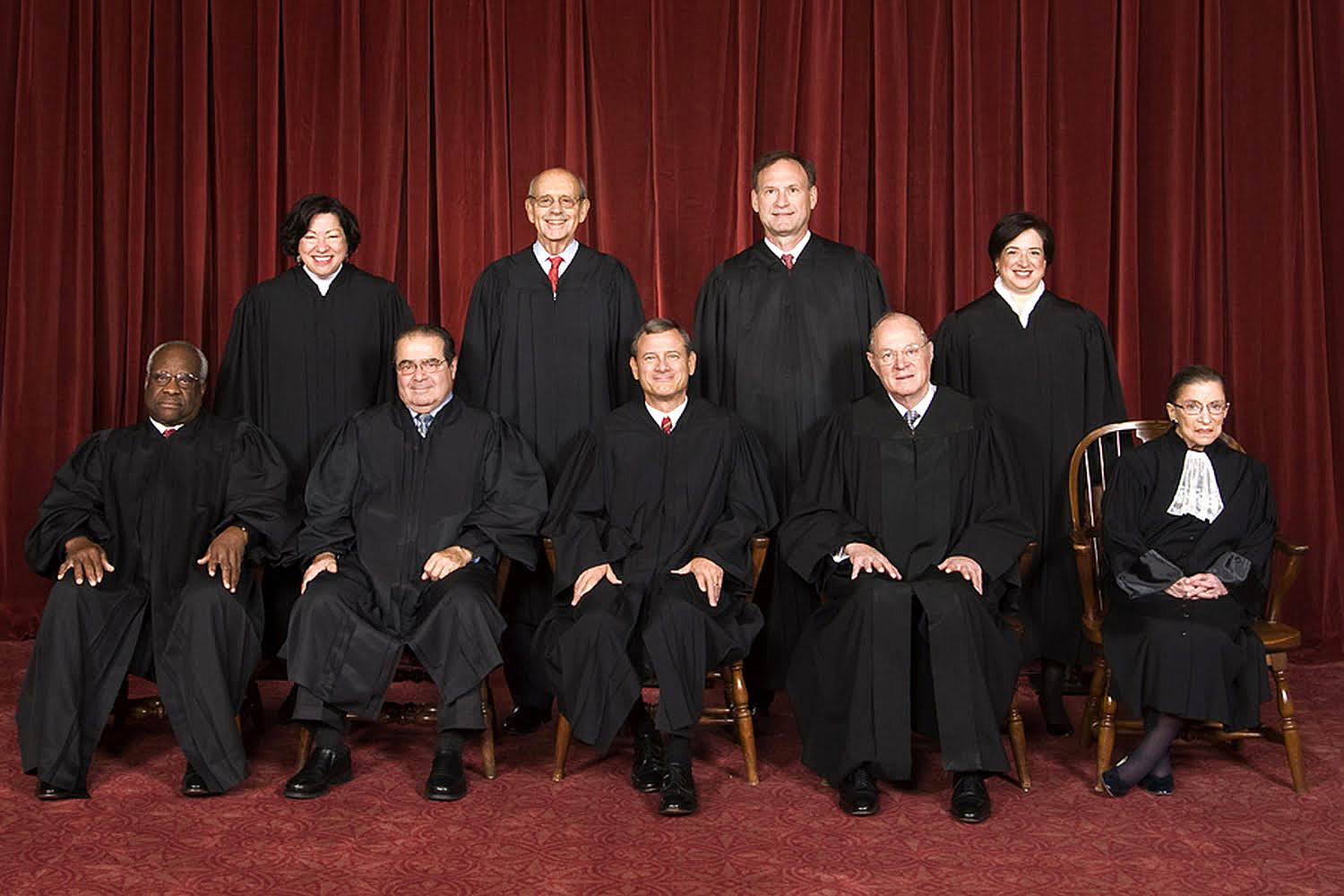 National Labor Relations Board: More of the same (can it get any worse?). Right now the Board has four members and one vacancy. Two active members (Sharon Block and Richard Griffin) are vulnerable to challenge as the President's allegedly improper recess appointments. (The third member subject to this challenge, Terence Flynn, has already resigned from the Board.) Meanwhile, we can look forward to more Board decisions and opinions invalidating employer social media policies, taking a dim view toward employment-at-will disclaimers, taking an expansive view on protected concerted activity, and much more. With poor ol' Republican Brian Hayes as the lone dissenter. Bless his heart.

Affordable Care Act. I guess this is really gonna happen. The Supreme Court has said it's constitutional, and Congress won't be able to repeal it. Open enrollment begins next fall (2013).

President's (labor and employment) legislative wish list. The President has made clear that he favors enactment of the Paycheck Fairness Act, which would make it much easier for women to bring lawsuits for pay discrimination. No doubt the GOP will oppose this, unless they are skittish about the gender voting gap that we saw in this election. If the Democrats regain control of the House and hold on to the Senate, I would also expect the President to push for enactment of the Employment Non-Discrimination Act, which would prohibit discrimination based on sexual orientation and gender identity. He may also try to revive the Employee Free Choice Act, which would have required recognition of unions through card-check without elections. And based on the signals we've been getting from the EEOC, I would also expect him to try to enact an amendment to the Pregnancy Discrimination Act requiring reasonable accommodations for pregnancy.

Same-sex marriage. Voters in the states of Maine, Maryland, and Washington all approved measures allowing same-sex marriage. This is the first time in history that voters, as opposed to courts or legislatures, have approved such measures. Has the zeitgeist changed? Also, Minnesota rejected a constitutional amendment, similar to the one approved by North Carolina voters in May, which would have defined marriage as between one man and one woman.

Of course, same-sex marriage requires employers to treat married same-sex couples the same way they treat married opposite-sex couples with respect to employee benefits, spousal leave under the Family and Medical Leave Act, and other purposes. Many employers have already adopted such policies voluntarily for partners in civil unions.

Legal pot! (Dude. Sweet.) Voters in the states of Colorado and Washington approved legalization of the sale or possession of marijuana in small amounts, even for recreational purposes. According to a court decision I reported on earlier this year, legalized pot may not make a difference to the exclusion from protection under the Americans with Disabilities Act for "current use of illegal drugs" because the illegal drug definitions in the ADA are based on federal law. In other words, unless the ADA is amended again, it may not be a violation for a Colorado or Washington State employer to take action against an employee for testing positive for marijuana. 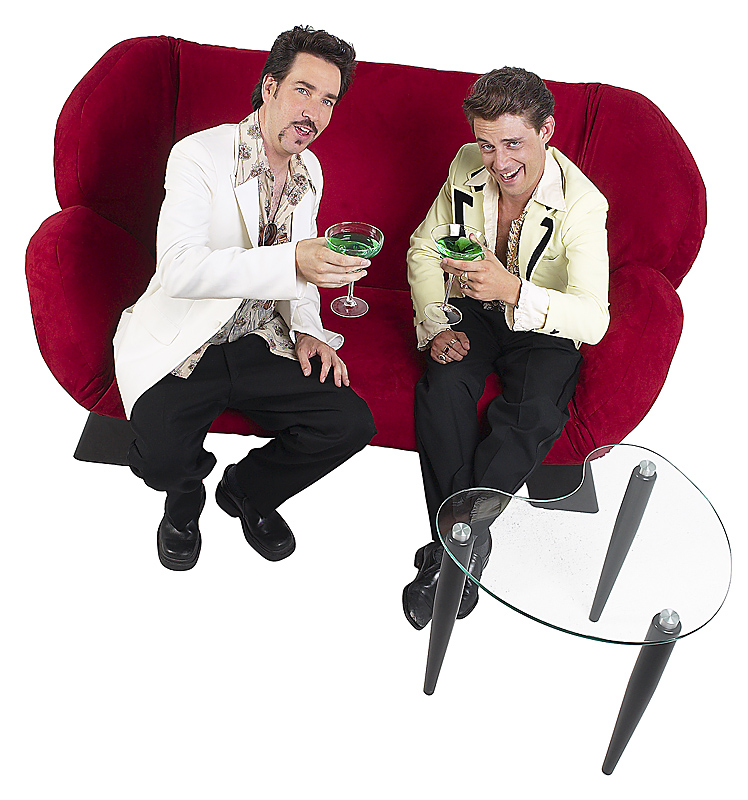 *hic* "Way to go, our friendsh from the Centennial and Evergreen states!" *hic*

Puerto Rico votes to become an estado. (Or did it?) For the first time ever, voters in Puerto Rico approved a measure that would begin the process for statehood. It is expected that our prospective 51st state would be a "blue" one, so we may see a break along party lines if and when Congress ever takes this up.

So, what are your predictions? Feel free to post them in the Comments section!