By Patricia-Anne Brownback on 7.2.18
Posted in Safety

Georgia has joined a number of states in prohibiting certain actions related to cell phone use while driving. This new law comes after Georgia saw more than 1,500 people die in accidents in which distracted driving was a cause. 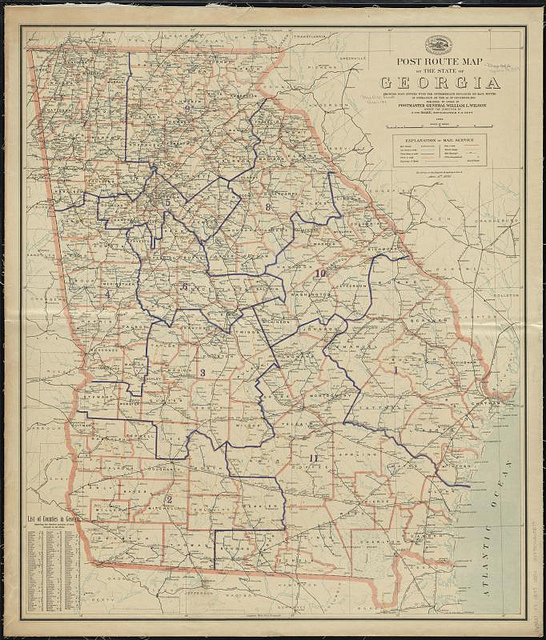 This is not Georgia’s first attempt to curb distracted driving. In 2010, the state passed a law that prohibited writing, sending, or reading a text on a cell phone while driving. However, the no-texting law was difficult to enforce because law enforcement officers could not easily determine whether drivers were violating the law or using their devices in a legal manner.

The new Hands-Free Georgia Act (House Bill 673), is expected to make law enforcement easier. Motorists are prohibited from doing any of the following with cell phones or other standalone electronic devices:

Under the law, drivers can no longer hold or support these devices with any part of the body. Additionally, drivers cannot write, send, or read text or internet data, or record or broadcast a video (which includes Skype or FaceTime). However, the law does not prohibit drivers from touching their phones to dial, or to receive or end a call, as long as they are not holding or supporting the phones. Drivers may talk on their phones, but they should use earpieces, headphones, or Bluetooth. Use of voice-to-text technology is permitted.

Drivers may continue to use their devices for vehicle navigation and GPS purposes, but they cannot hold or support the devices while doing so. Drivers may also listen to music on their phones, but they may not activate music apps or change music through their phones while driving.

Drivers may perform these activities while lawfully stopped off the road, and they may use their electronic devices to report emergencies, accidents, or hazards. "Lawfully stopped" does not include stopping at a traffic light or stop sign. 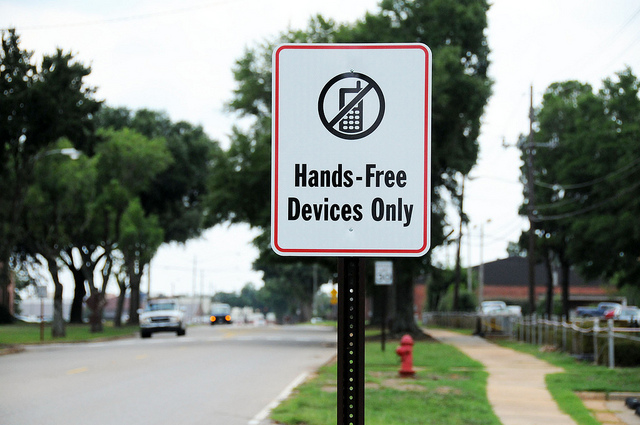 There is no grace period for this law, so citations can be issued immediately. However, in an effort to educate during the first few months that the law is in effect, law enforcement officers are likely to issue warnings. The penalty for a first conviction is $50, and a third conviction carries a maximum penalty of $150. A conviction may also result in points added to a driver’s license. A first-time offender who produces, in court, a hands-free device or proof of purchase of such a device can (in certain circumstances) be acquitted.

To comply with this law, drivers are encouraged to purchase devices such as mounts or brackets that hold the phone in the car, or to use their phones' Do Not Disturb features.

Employers should educate their employees about the new law and ensure that company vehicles are equipped with hands-free technology if employees are required to communicate while driving. Additionally, vehicle use policies may need to be updated to ensure compliance with the law.