An employer's nightmare: the anonymous harasser

By Robin Shea on 8.29.12
Posted in Discrimination, Harassment

What should an employer do about "anonymous harassment"?

Last Friday, I said I'd devote an entire post to a decision from the U.S. Court of Appeals for the Seventh Circuit* that didn't take too kindly to Chrysler Corporation's response to complaints from an employee about anti-Semitic and national-origin-based notes and graffiti.

*The Seventh Circuit hears appeals from federal courts in the states of Illinois, Indiana, and Wisconsin.

I've seen this problem more than once with employers. Here's the typical scenario: An employee (let's call him "Otto," since that is the name of the plaintiff in our case) who works in a manufacturing or distribution environment comes forward and complains that he is getting notes and seeing racially/ethnically/other offensive graffiti in the workplace. Otto may produce copies of a few of the notes. Of course, they are unsigned, and may be deliberately "scrawled" so that the handwriting can't be matched to the handwriting of anyone who works there. The same problem applies to the graffiti. 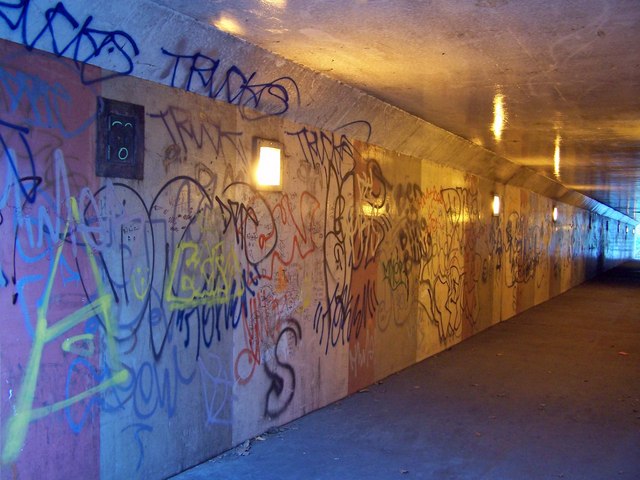 Anonymous harassing notes and graffiti are the bane of employers.

Meanwhile, Otto may have performance or attendance problems, and so you have at least a suspicion that he might be writing the notes to protect himself from termination.

You know you need to investigate, so you try to match the handwriting on the notes with an employee's handwriting -- you may even hire a handwriting expert -- but no luck. You also can't figure out who is responsible, and maybe the graffiti is even in a restroom, where the only way to catch somebody at it is to post a spy in the bathroom. Which, of course, presents its own set of (ahem) problems.

The Seventh Circuit in the Chrysler case affirmed a jury verdict in excess of $4 million for the plaintiff, who said he'd been the victim of these anonymous notes and graffiti for years. The court said that there was plenty of evidence to support a jury verdict that the company's response was weak and ineffective. You can read the case for details, but here is what I'd do when faced with that situation:

*Get the original notes if you can, and if not, make copies. Get photos of the graffiti. Make sure all copies are of high quality, and that you have extras. Keep your evidence in a secure place.

*Once you have photos of the graffiti, have it painted over immediately. Do not delay.

*Ask Otto for details about when, where, and how the notes/graffiti were found.

*Ask Otto for names of anyone he thinks might have been the perpetrator(s), and for any other information that might be helpful. Let him know that you take it very seriously and will thoroughly investigate.

DON'T FORGET - If you enjoy this blog, please vote for us to be included in the American Bar Association's Blawg 100 list. The deadline is Friday, September 7. Voting is quick and easy. Thank you very much for your support now, as in the past!

*Do your best to analyze the handwriting, realizing that this may be impossible if the perp was trying to disguise his or her handwriting. Do retain a reputable handwriting expert if you can.

*Review the work schedules of Otto's suspects. Were they at work when the note or graffiti first appeared? Are there any other people you can identify as possible suspects based on their racial/ethnic/other views, or their love of "pranks," or their physical closeness to the area where the notes or graffiti were found, or any other circumstance that might be relevant? If so, add their names to the list that you got from Otto.

*Interview all possible suspects, even if they weren't scheduled to work on the day that the note or graffiti was found. Document your interviews. Follow all leads that you get in your interviews.

*Continue painting over any new graffiti after photographing it, and keep copies of any notes that come in after your first meeting with Otto.

*Follow up with Otto. Let him know what you're doing. If your leads are not panning out, let him know that and ask him for other suggestions.

*If you figure out who the culprit was, take appropriate action.

Phase 3 (if you still don't know who the culprit was)

*Consider some type of surveillance -- cameras are great if you have them, but if not, you may be able to station supervisors to "hang around" for several days in the area where the notes are being left or graffiti is being written. Yes, even if the graffiti is being written in the bathroom, station supervisors to monitor the bathroom. If and when the perpetrator is caught, take appropriate action. 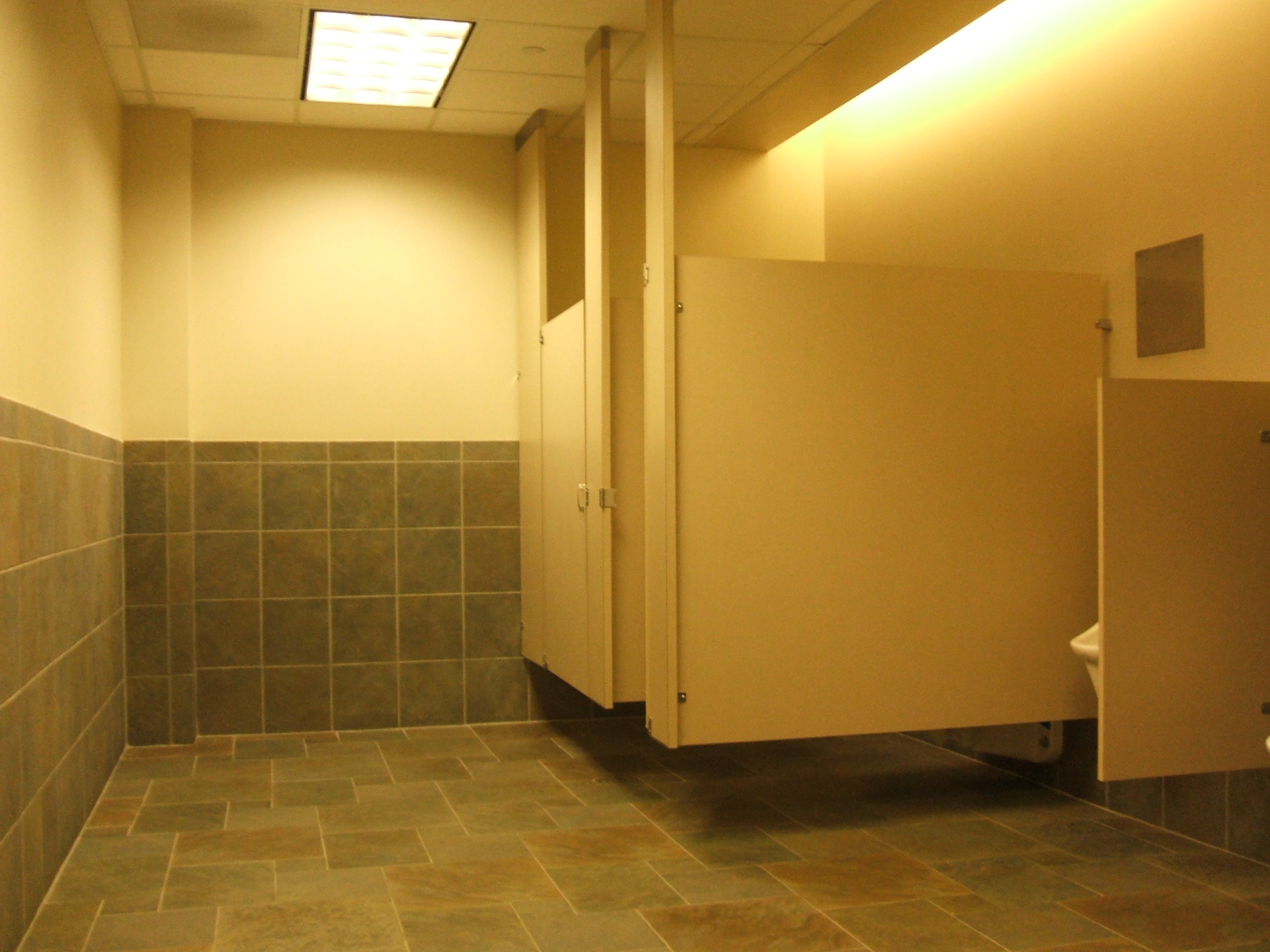 If your supervisor has to spend the day in the men's room to find out who's writing that harassing graffiti, then so be it. It's a relatively small price to pay.

*If you have a union, and you want to conduct surveillance, be sure to consult your collective bargaining agreement and bargain over the surveillance if you have to.

*Meanwhile, continue painting over any new graffiti after photographing it, and keep copies of any notes that come in after your first meeting with Otto.

*Schedule employee meetings to review the harassment policy and make sure that everyone knows that harassment -- specifically including but not limited to notes and graffiti -- will not be tolerated. Be specific, and be tough.

*Report the notes/graffiti to law enforcement, and cooperate with their investigation or recommendations.

*Consider consulting with someone else from outside the company to make sure there aren't any other leads you should follow that you've missed. Of course, you should follow any recommendations made by your consultant.