Will Bernie Sanders be our next Secretary of Labor?

The times, they are a-changin'. 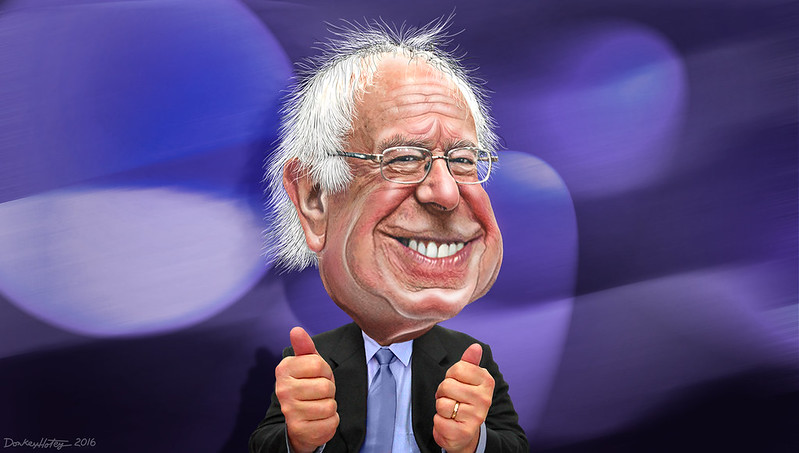 My colleague Frank Shuster pointed out earlier this week that a Biden Administration is likely to be very pro-employee and aggressive in enforcing federal labor and employment laws -- particularly those relating to wage and hour, workplace safety, and labor relations.

Details are still sketchy at this time, and of course President Trump is challenging the election results in several states, but an article in yesterday's Bloomberg Law says, "the Biden administration will work to reorient the agencies aggressively in workers' direction following President Donald Trump's emphasis on de-regulation and pro-management moves."

The Biden transition team consists of many Obama people, including Jenny Yang, former chair of the Equal Employment Opportunity Commission, and Patricia Smith, former Solicitor of Labor. The transition team for the National Labor Relations Board consists mainly of union officials, including the retired general counsel for the AFL-CIO.

And, yes, I included Sen. Bernie Sanders (I-Vt.) in the headline as clickbait. (Sorry.) But news reports say that Sen. Sanders really is interested in becoming Secretary of Labor, and one of his senior advisers is on the Biden transition team.

NON-PARTISAN DISCLAIMER: This blog is non-partisan. We take no position on political administrations, candidates, or issues, although we confess to a bias in favor of employers.