Afraid you may be a sexual harasser? Some helpful dos and don'ts

By Robin Shea on 11.17.17
Posted in Harassment, Sexual Torts

So, you don't want to be a sexual harasser at work? Good for you! Follow these dos and don'ts, and you should be in great shape.

An article in last Friday's New York Times indicated that in light of the ever-growing number of sexual harassment allegations coming from Hollywood, the political world, and everywhere else, many men are concerned about how to behave at work and worried that they may have "overstepped their bounds" in the past. Are you afraid of becoming the next Kevin Spacey, Harvey Weinstein, or Al Franken? Here's how to stay above reproach. You're welcome.

DO treat your co-workers with respect, and not as potential sex partners.

DO reward and penalize employees based on their job performance and other legitimate criteria, not based on whether they put out. (Unless it's that kind of job.) 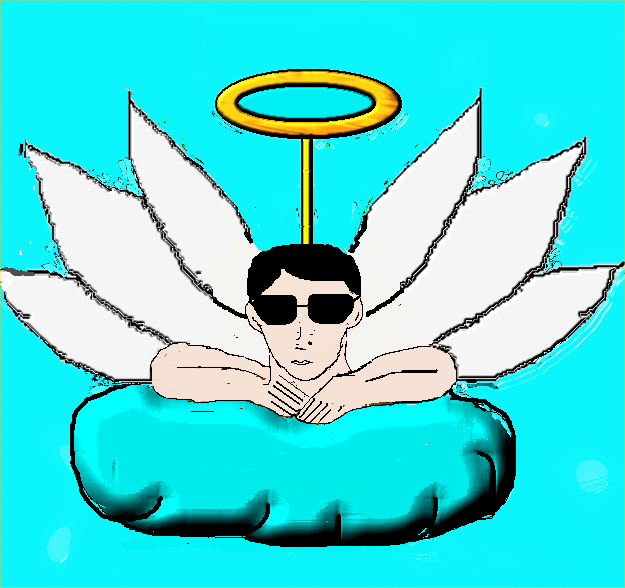 DO keep an imaginary wall between your professional and personal lives, and with co-workers, always try to stay on the "professional" side of the wall.

If you're weak and easily tempted, DO consider following the "Mike Pence rule" (no dinners alone with members of the gender to which you are attracted, and no parties without your spouse). Just be sure that your "rule" isn't depriving anyone of equal opportunity on the job.

If you are aware that an employee is being taken advantage of, then DO say something.

If you are aware that an employee is a sexual harasser, then DO say something.

DON'T expose yourself to people you work with. They call those "private parts" for a reason.

DON'T tell your underlings or prospective hires that they will go a lot farther in the company if they go farther with you first.

DON'T believe Gloria Steinem. There is no such thing as a "one free grope" rule. At most, there may be a "one request for a date" rule. And be careful about that, too.

DON'T invite people you work with to come to your house and watch while you, um, entertain yourself. Yes, it was nice of you to ask first, but still  . . .

DON'T do anything with underage girls unless you are an underage boy.

Come to think of it, DON'T do anything with underage boys, either.

DON'T force your tongue down the mouth of a colleague, get snippy when she tells you to back off, and then pose for a "grope pic" while she is asleep and defenseless.

DON'T "defile" a cooking pot that is still being used for food preparation. That could really mess with a restaurant's sanitation rating.

In summary, be a nice person, not a perv.

You've got this! I know you do!