No room on the bench? Trump names fewer women to federal judgeships
7.17.18
Posted in Politics

Are the President's nominations are too "male"?

With President Trump’s Supreme Court nomination of Brett Kavanaugh, and his latest wave of judicial nominees to lower courts released, some critics suggest that he isn't nominating enough women. 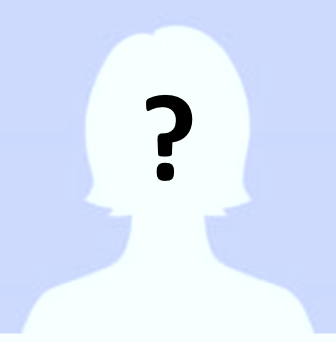 Granted, Judge Amy Coney Barrett of the U.S. Court of Appeals for the Seventh Circuit made the President's "short list" for the Supreme Court seat, but the other three judges on the short list -- Judges Kavanaugh, Raymond Kethledge of the Sixth Circuit, and Thomas Hardiman of the Third Circuit --  were male, and the nomination went to a male.

President Trump has nominated at least 130 federal judges, more than any other president since Ronald Reagan. President Trump started his first year in office with more than 100 judicial vacancies – more than those of Presidents Reagan, George H.W. Bush, George W. Bush, and Barack Obama. The vacancies and nominations continue to increase.

The pace that President Trump has set in nominating, and the Senate in confirming, his judicial nominees has set a record for the most-ever federal appellate judges confirmed during a first year of a presidency. This accelerated pace is largely due to favorable Senate dynamics and a large number of vacancies when President Obama left office.

Because federal judges are appointed for life, President Trump’s appointments will affect the makeup of the federal judiciary for decades to come, and long after he has left office. Will the relative lack of women’s perspectives, experiences, and opinions have an impact on issues that directly affect women, such as equal pay and federally mandated maternity leave?

Perhaps not, but it is certainly a possibility.