Criminal background guidance enjoined -- could that affect you?

By Robin Shea on 2.7.18
Posted in Background Checks, Discrimination

An injunction of the EEOC's 2012 Guidance on use of criminal background information applies only to the State of Texas . . . but all employers might be able to make use of it.

Back in 2012, the Equal Employment Opportunity Commission issued an Enforcement Guidance on the use of criminal background information in hiring and employment. I wasn't crazy about the Enforcement Guidance, thinking its reasoning was flawed, and that it was too flexible and unrealistic overall.

The Obama-era EEOC aggressively pursued some employers at first, but the agency got slapped down in a few high-profile cases. Since then, for the most part, the agency seems to have left employers alone.

Well, the State of Texas apparently was spoiling for a fight. Don't mess with Texas. 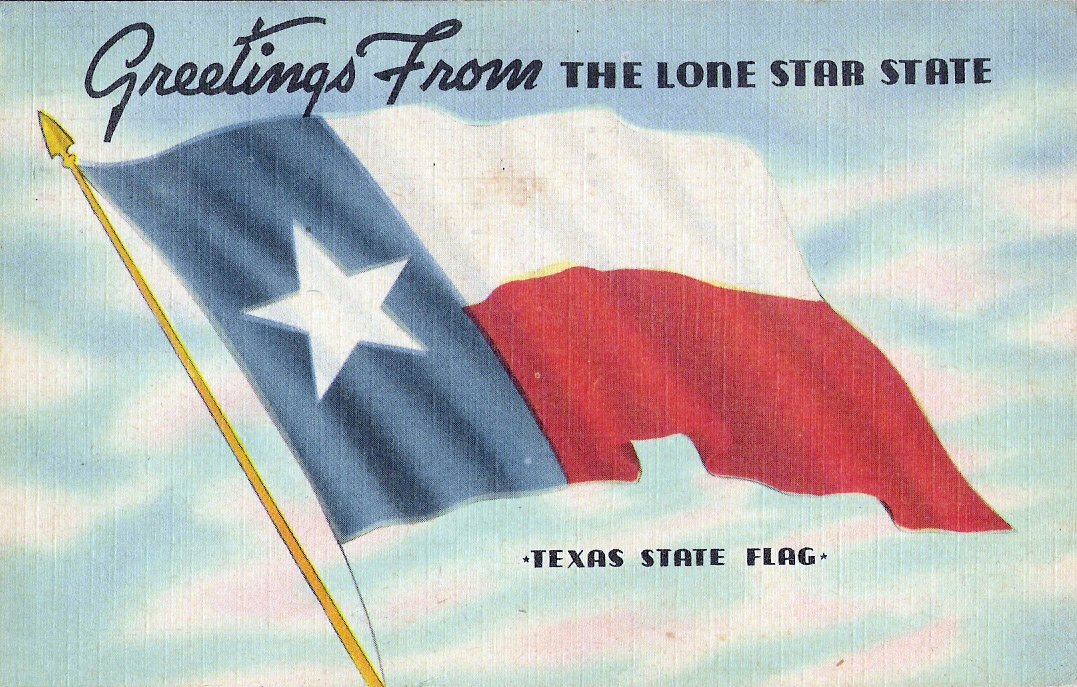 Texas sued in 2013 to enjoin the EEOC and the U.S. Attorney General from applying the Enforcement Guidance in a way that would prevent the State from categorically disqualifying felons from employment in certain positions (law enforcement officers, prison guards, that type of work). The State also tried to block the EEOC from even issuing right-to-sue letters to individuals who were denied employment based on their criminal backgrounds. Finally, the State argued that the Enforcement Guidance changed existing law and therefore that the EEOC was required to comply with the Administrative Procedure Act before issuing it. Which, Texas said, it had failed to do.

(In a nutshell, the APA says that a federal agency can't issue a "substantive" regulation without first providing notice and an opportunity for the public to comment on it. The agency also has to provide a "reasoned analysis" of its position, and comply with a lot of other technical requirements.)

The State of Texas filed its lawsuit before the EEOC had even tried to enforce the Enforcement Guidance against Texas. The suit was originally dismissed on jurisdictional grounds, as well as lack of ripeness and standing, but Texas appealed and won in 2016. As a result, the case was sent back to the district court so that the litigation could proceed.

In a four-page Order issued last week, Judge Sam R. Cummings refused to enjoin the EEOC from prohibiting categorical bans on hiring felons, or from issuing right-to-sue letters to individuals. (As the judge correctly noted, the EEOC's issuance of a right-to-sue letter does not mean that the EEOC has made a finding that the employer did anything unlawful.)

But Judge Cummings found that the EEOC was indeed required to comply with the APA and hadn't. He enjoined the EEOC and the Attorney General from "enforcing the EEOC's interpretation of the Guidance against the State of Texas until the EEOC has complied with the notice and comment requirements under the APA for promulgating an enforceable substantive rule."

You may remember Judge Sam R. Cummings. He is the judge who enjoined the Obama Administration's Persuader Rule.

This is not a nationwide injunction, and it doesn't apply to any state except Texas. But other states and private sector employers will be able to make use of the decision if they ever get a charge or lawsuit based on their criminal background check policies and procedures. If the APA applies (and I don't think there would be any dispute that the EEOC didn't comply with its requirements), then the Enforcement Guidance should be invalid for everybody, not just Texas.

(However, another federal judge might disagree with Judge Cummings that the APA applies. The EEOC's position is that the Enforcement Guidance merely gathers and summarizes pre-existing law, and therefore was not subject to APA requirements.)

After the Order was issued, an EEOC spokesperson said that the agency would be looking at its options. Options could include an appeal, or compliance with APA requirements followed by re-issuance of the Enforcement Guidance, either in its current form or with changes. Another option would be for the EEOC not to mess with Texas but continue to enforce the Guidance with respect to other states and other employers.