In light of his Supreme Court win in June.

The U.S. Court of Appeals for the Eleventh Circuit has revived a Title VII lawsuit filed by Gerald Bostock, who had sued Clayton County, Georgia, alleging that the county terminated his employment because he was gay. 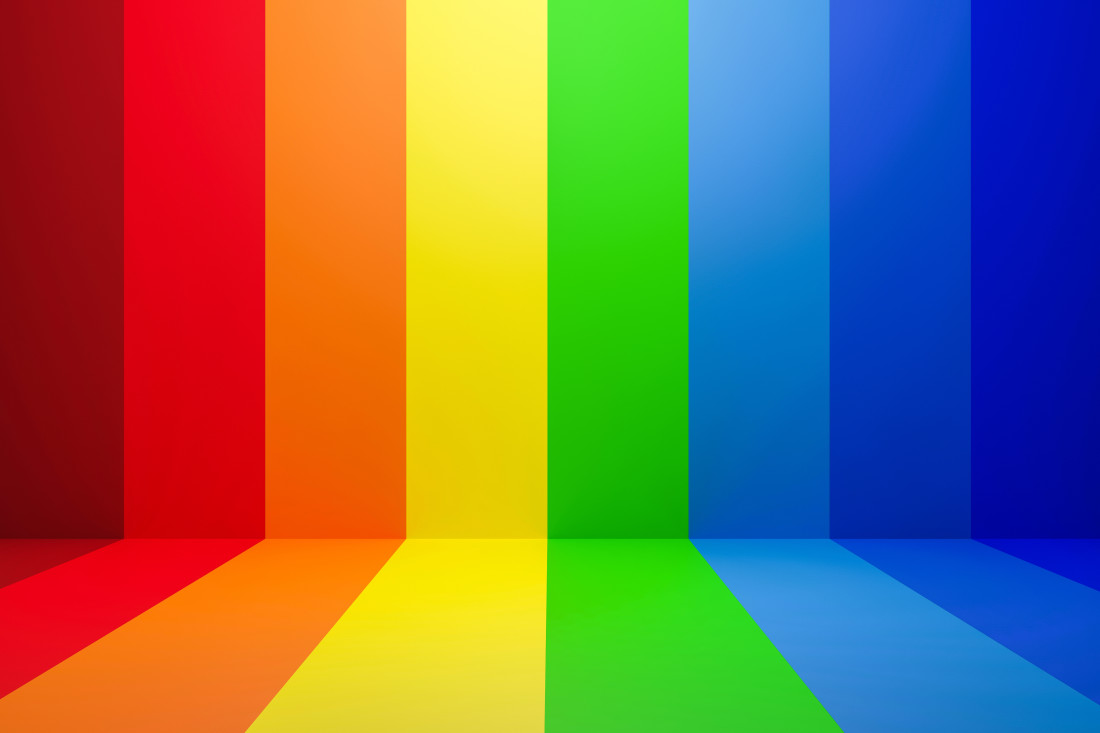 The plaintiffs in the other two cases had won in the lower courts. Mr. Bostock was the only plaintiff who had lost.

Now he will have the chance to pursue his claim. Of course, the county can still win if it can show that Mr. Bostock was terminated for a legitimate reason unrelated to his sexual orientation.